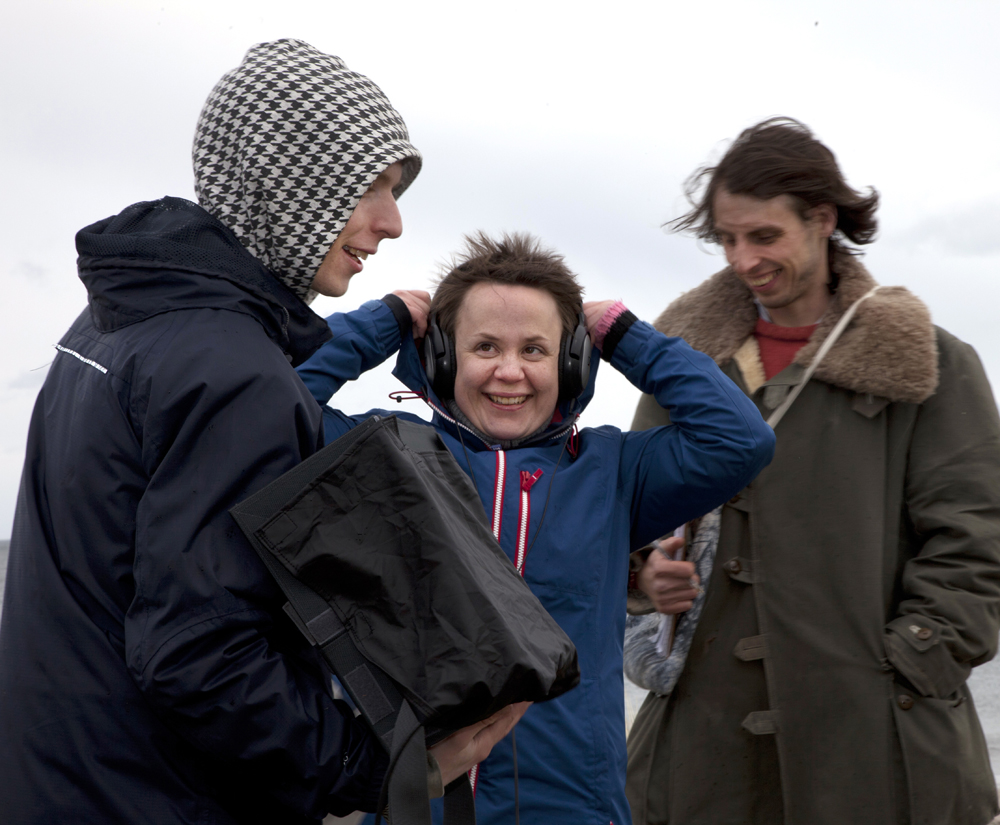 Cecilia Stenbom’s work explore human response to a consumer driven and information rich culture and how even the most mundane and seemingly unassuming moments are affected by the abundance of information surrounding us. She examines our anxieties and desires, reinterpreting scenarios within entertainment, mass media, retail, and domestic life.  She works across media including video/film, installation, drawing and painting.

Originally from Sweden, Stenbom has previously been based in Iceland, Finland and Scotland before moving the North East of England. Cecilia has been a member of NewBridge Project since 2011. Her practice is represented by Workplace Gallery (Gateshead/London) and a member of AV-arkki (Helsinki).