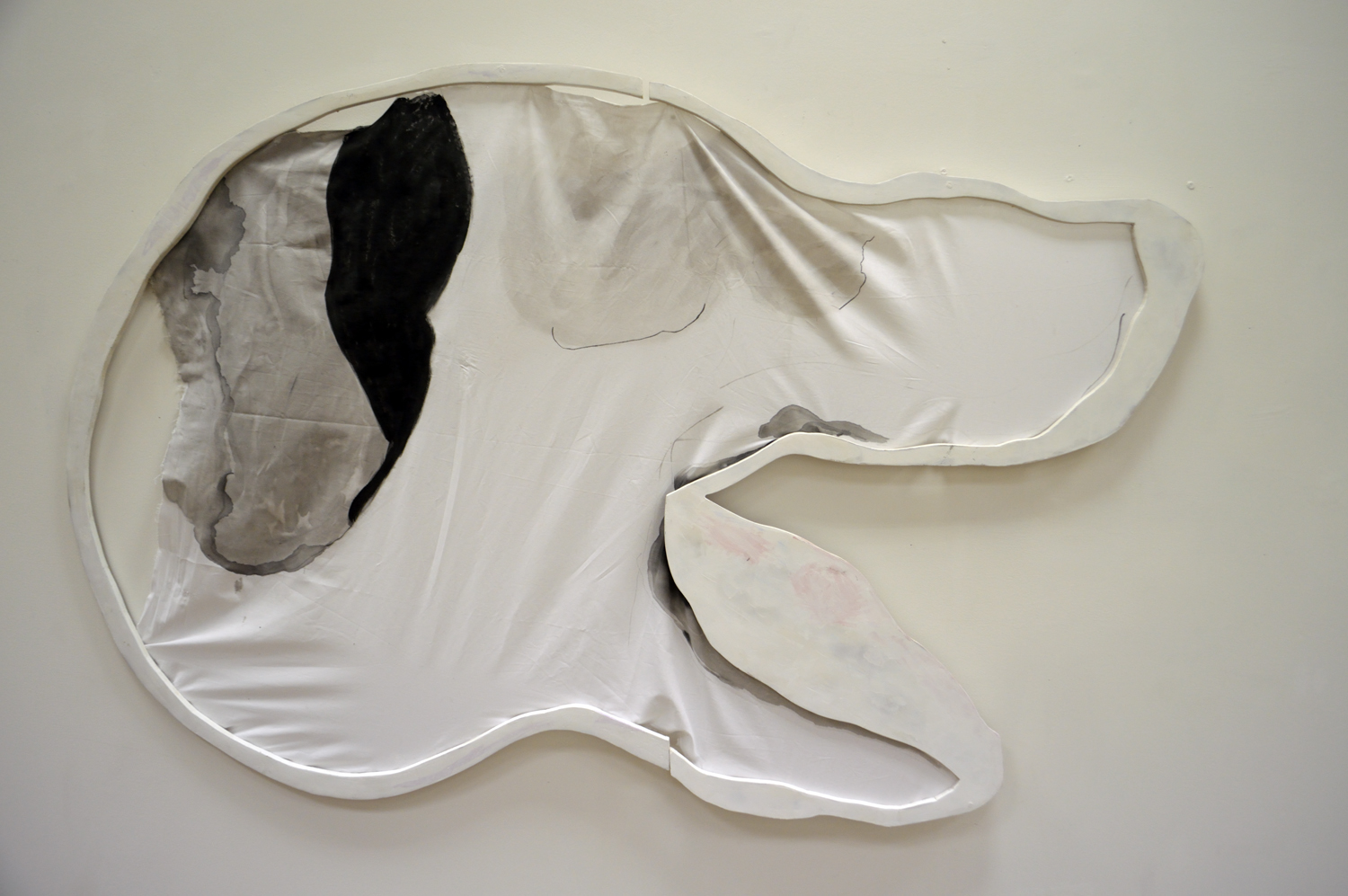 Claire Lavender (b.1990, Buckinghamshire) examines our commodification of the natural world and its history through sculpture, text and drawing.