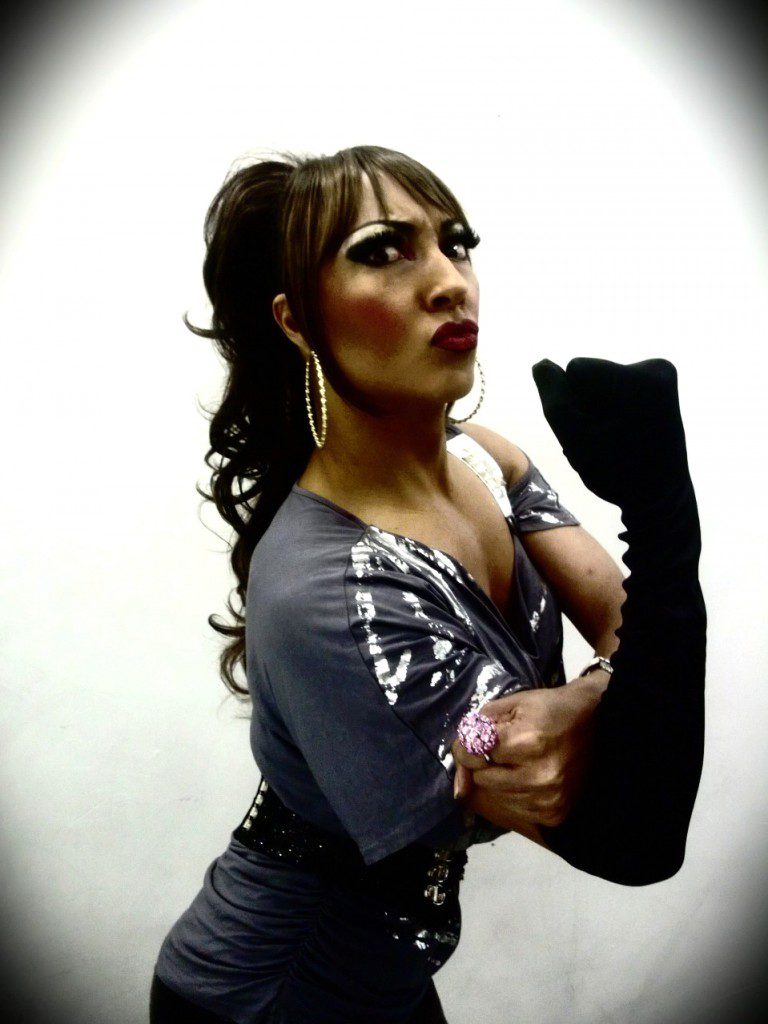 Craig Puranen Wilson is an artist working in film, photography and radio. Based in Byker, his work utilises cheap, DIY technology, including photocopiers, second-hand analogue cameras, photobooths and mobile phones.

My background is in the post-punk messthetic era, where I was involved in cassette culture and making Super 8 films. I like the immediacy of using inexpensive and obsolete technology. It adds a texture of imperfection which is highly pleasurable. I can then concentrate on working with the subject as I’m freed from worrying about the technical aspects of the equipment.

My work has always been influenced by throwaway popular culture: drag queens, muscle magazines, b-movies, comics, vinyl records and anything shiny or covered in fake fur.