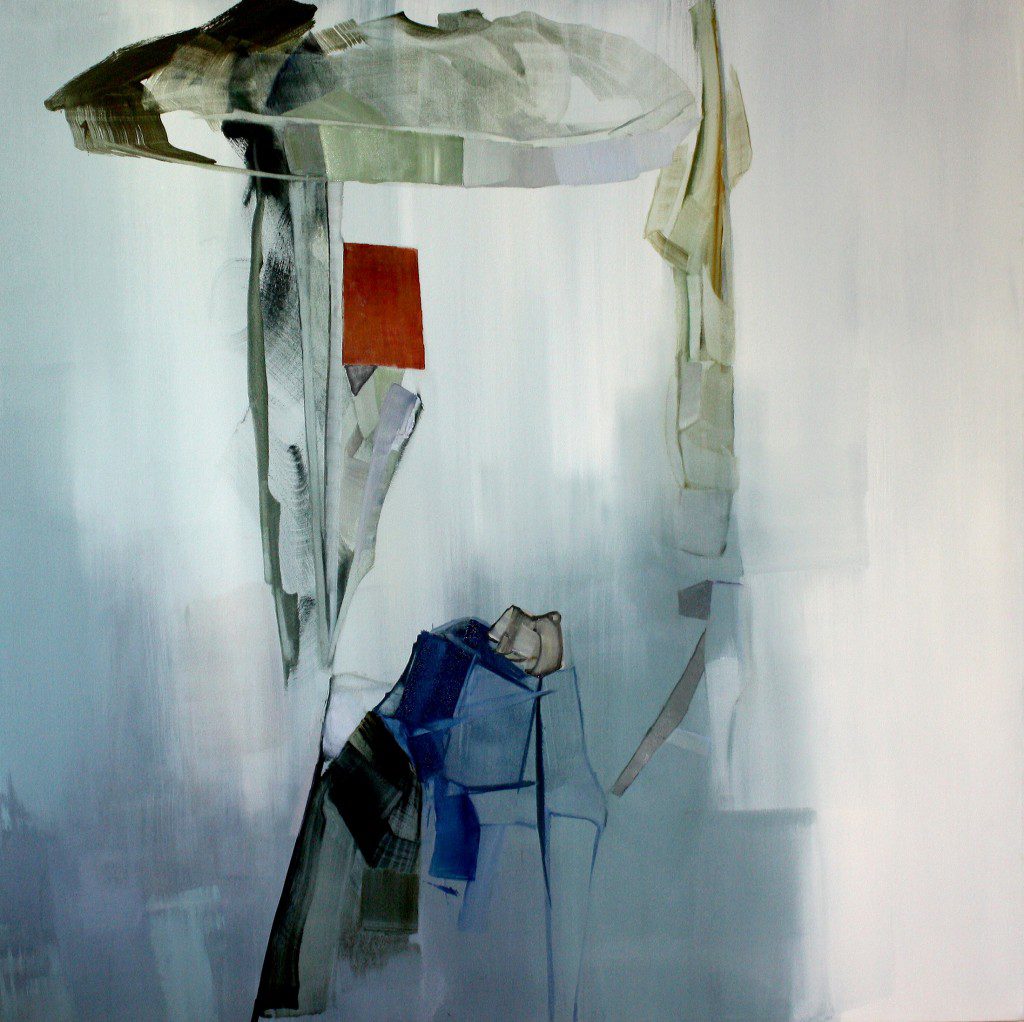 David Tweedy’s paintings are de-constructions to help the viewer see, not so much in a clearer way but in an altered way that embraces qualities of both clarity and elusiveness.

He uses repetition of colour and form to mirror the uniformity and rhythm of ritual.  They are often recording one particular event through a re-ordering of photographic source imagery from archival data bases.  Fired by a childhood memory within a catholic upbringing, the work looks at ritualistic practice, the participants involved and the spaces they inhabit.  A sense of fascination remembered from an array of sights, sounds and smells has fuelled an interest in portraying symbolism in a de-contextualized way.  By reference to the implicit transformative power within liturgical practice, and an acknowledgement of the carnivalesque tradition, the isolation and exaggeration of forms is an attempt to enable extended potential for change.

David Tweedy graduated from Newcastle University with a First Class Honours degree in Fine Art in 2013.  He is a painter and has exhibited in the north east of England, London and Vienna.  His works look at gatherings of people united in expressing a shared belief system, their organisation and movement within and through a particular environment.