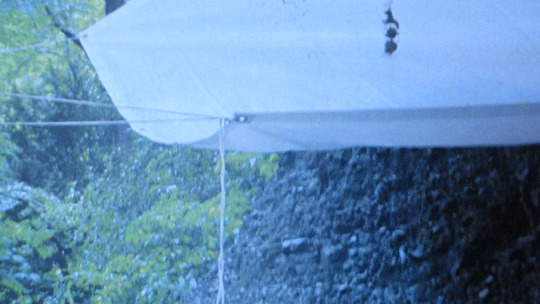 Eddy Robinson is an artist working primarily with sculpture and photography based in Newcastle. He is also the current Director and Co-Founder of the Musee Imaginaire, a contemporary arts organisation which has been established since September 2013. Within his practice and other curatorial projects, the act of reassessing and manipulating archival material plays a significant role, using twisted accounts and heavily edited documents to spur on large scale projects and collaborations. The over documentation of these works and most things in general also plays a pivotal role to his production of new works, which although are generally made using static mediums, are constantly in motion and open to reworking.