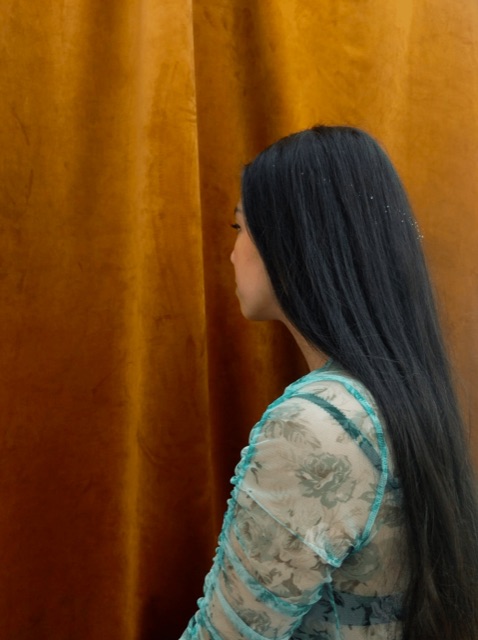 Erika’s practice utilises the ‘barely visible’ as a tool to encourage new engagement and investigation. She explores the effect of the miniature to reframe retreat as a powerful action, rather than a diminutive one. Moving between the boundary of sculpture and jewellery, her practice uses miniature sculptures, often made to be worn by individuals, as a way to rethink the interaction between viewer and art as one of relation rather than distance. Fragile, barely visible, worn sculptures blur the line between audience and artwork, in which the wearer and muse act as both the audience and as an integral aspect of the work