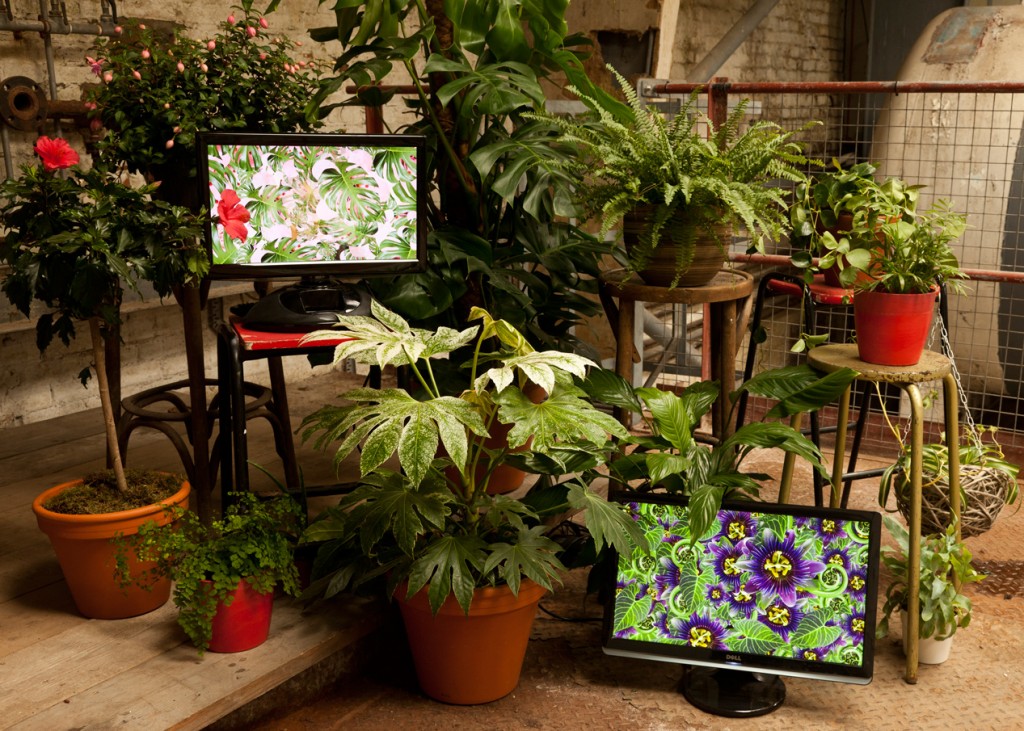 I am an artist from Vancouver, Canada, currently living in Glasgow. I recently graduated from the MFA program at the Glasgow School of Art, and prior to that, studied Sociology at Simon Fraser University, and photography at Emily Carr University of Art and Design.

My current work simulates and appropriates gestures, tones and personalities from online videos with new age, self help, religious, and eco-psychological themes. I have a particular interest in characterizing that which is outward facing, communal and empathetic, yet created privately, individually and often disconnected from the physical world. My work attempts to recreate and investigate the ways one self-defines; through virtual reality, religion, self help, family, friendship and relationships; with a particular interest in performing character and representing ‘image’.

2013 “Reclaiming Photography: The social potential for providing context to our personal photographs within the archive.” In The UBC Art History Student Association Symposium Publication, edited by Cemre Demiralp, publication 2013