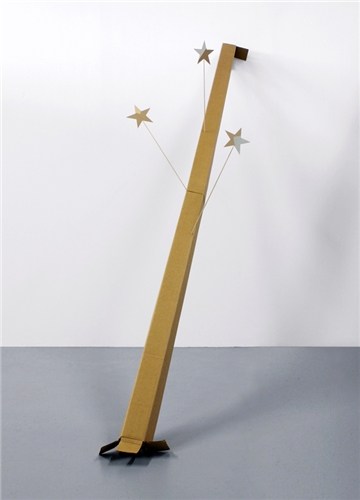 Ginny Reed is concerned with contrasting different aspects of production including film, performance, drawing and light and it’s effects. The works coincide in contrasting the materiality of actual, depicted and used objects with the materiality of the forms of their representation. Her work explores the accumulation and dispersal of materials and human actions highlighting the residues and remnants of an event. Often, small particles from everyday materials are distributed, expanded, exploded or sucked away. Her influences vary widely and range from comedy to cosmology to mapping with themes of the absurd, randomness and repetition occurring throughout.