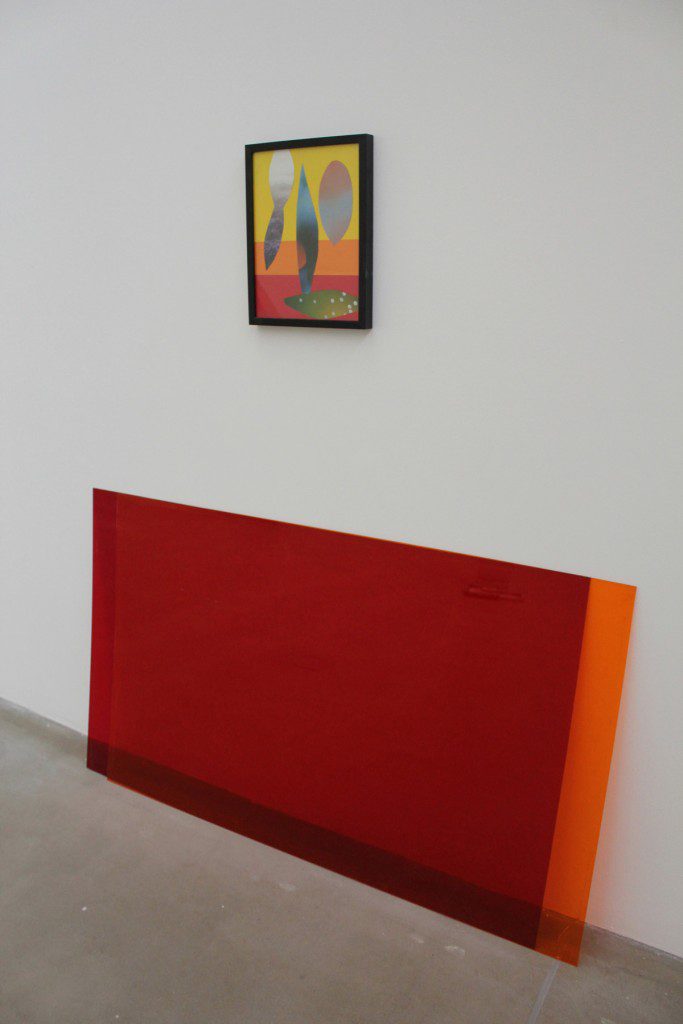 Graeme Durant makes sculptures, paintings, collages, drawings and installations. With the use of appropriated materials that are borrowed from a day-to-day context, he tries to develop forms and methods that do not follow logical criteria, but are based only on subjective associations and formal parallels, which incite the viewer to make new personal discoveries.

Durant’s interests are in a formal logic of materials, their spatial qualities and their surface finishes. Through a process of re-cycling, improvisation and low-tech construction methodologies, he energises new sculptural imaginations that reveal and invest new meaning in the original materials that were employed. He shows an understanding of the weights and volumes of the object in its surroundings, as well as having a consciousness for the context the work falls into.

His work references noticeable artists, movements and forms but these are abstracted, the results are deconstructed to the extent that the meanings of his work are shifted and initial interpretation is altered.

The idea of his work appears confusing and almost dreamlike in which fiction and reality meet. Where time, memory and history play an important role he includes references to art history texts, painting and architecture. His constructivist designs and assemblages are juxtaposed with insignificant objects such as airbeds and broom handles. The playfulness of the object subtly reverses the categories of which the object was originally in, thus employing new perspectives on materials and the work it is contained in.

The work is not a perfect, handcrafted “thing”; it is more an aesthetic and sensuous organisation of objects.