Julia has a BA in Fine Art from the Glasgow School of Art, a Master of Fine Art from Newcastle University and a PhD in Human Geography from Durham University. She is a postdoctoral research fellow in Architecture at Newcastle University. She works across the boundaries of art and architecture and her work often takes the form of large-scale architectural installations, painting and video/sound work. The potentials for participation in the urban environment are at the centre of her practice and she often works in participatory, slow ways with groups and communities. She uses her work to ask questions regarding land and property ownership, housing precarity, urban planning and local democracy.

Her commissions include the architectural installation Protohome for Baltic Centre for Contemporary Art, Gateshead in 2018, the public installation Traversing the Round for Maison de la Culture, Amiens, France in 2013, which formed part of the Art, Cities and Landscape Festival, and You Can Take It With You, a sound and visual installation for Up the Wall Festival of Live Arts, Chester Castle in 2011, which then travelled to the Playhouse Theatre, Liverpool for the Everyword Festival and to The NewBridge Project, Newcastle. She has presented work in public space and in galleries, including the installation One Hundred and Thirty Million Pounds of Earth at Shieldfield Art Works, Newcastle in 2019, the architectural installation Gathering (alongside Ed Wainwright) at the Hatton Gallery, Newcastle in 2018, the self-build housing project Protohome in the Ouseburn, Newcastle in 2016, the video The Spider Web City at Art Kontakt Festival, Porto Palermo Castle, Albania in 2014, The 100 Gram Cycle – a plan for a wheatfield in Rome – at The Nordic Embassy, Berlin in 2014 and the audio piece No Map Only Memory at Lisbon Architecture Trienalle in 2013. Her curatorial and long term projects include: Urban Organisms, an exhibition/events programme at The NewBridge Project, Newcastle in 2015, which examined urban food sustainability, and in 2017 she helped initiate the social arts project ‘Dwellbeing’, which is now a Community Benefit Society and Co-operative in the neighbourhood of Shieldfield, Newcastle.

Julia is a trustee of The NewBridge Project and is on the steering group of the North East Community Led Development Network. 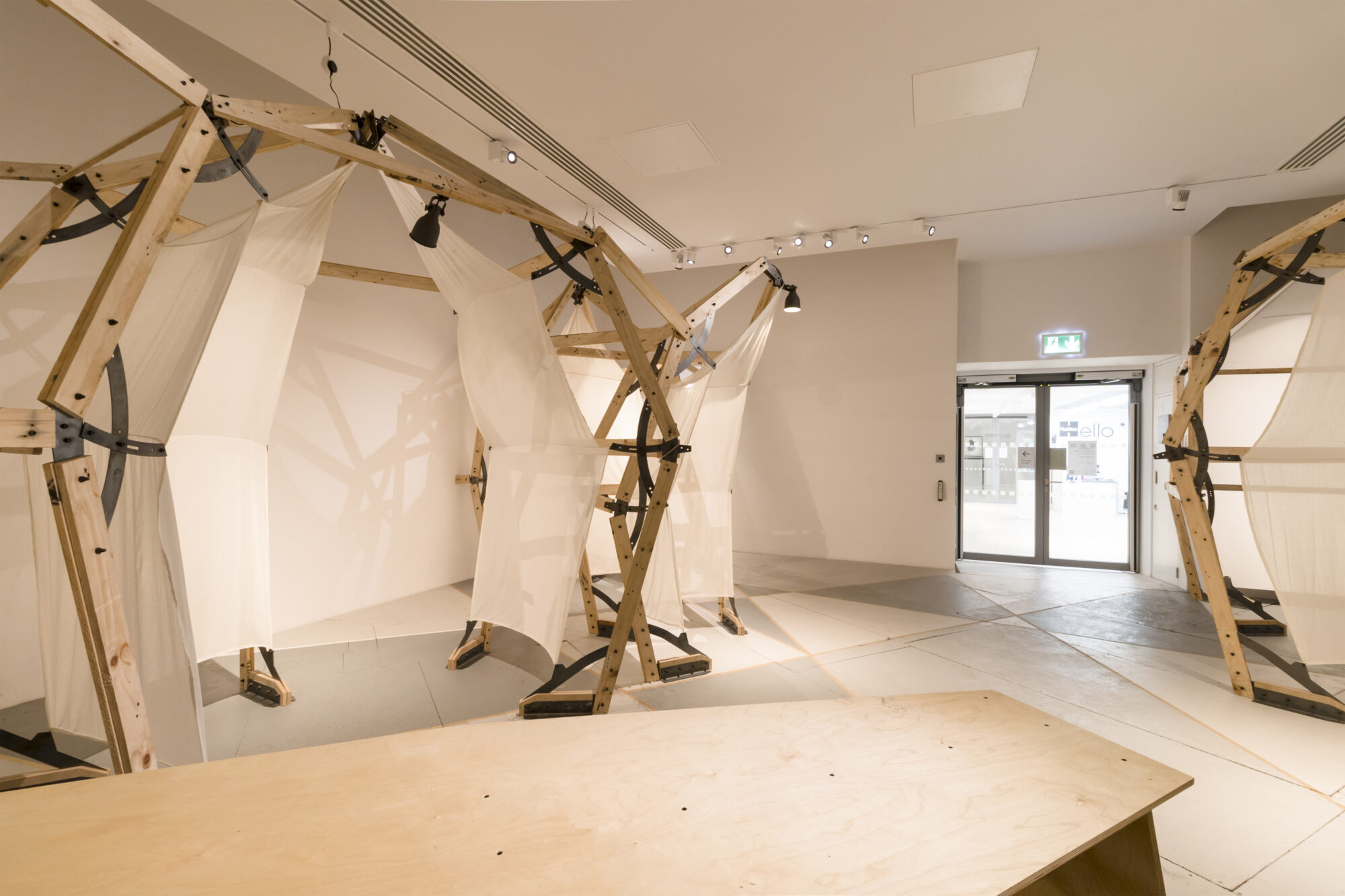 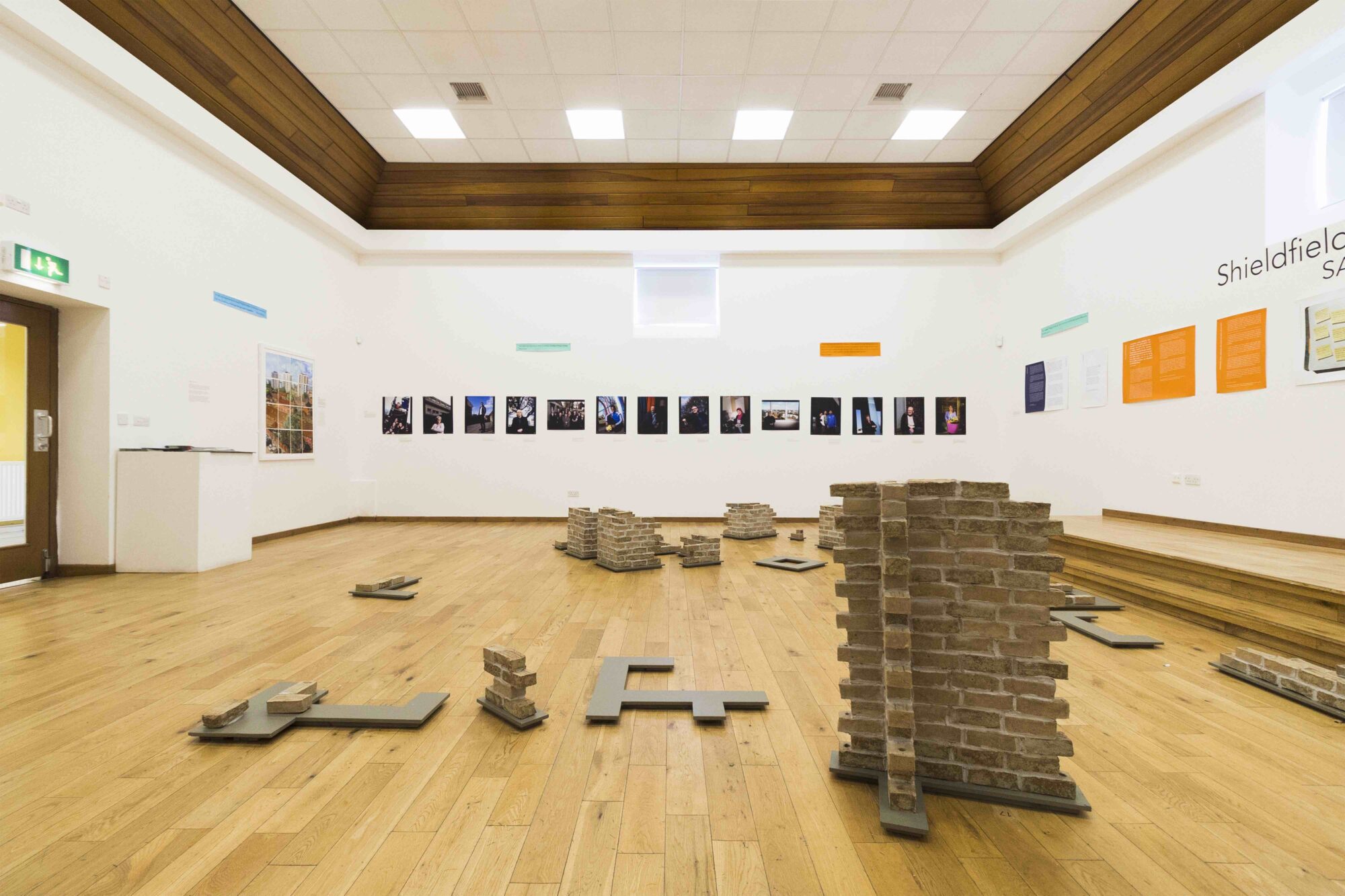 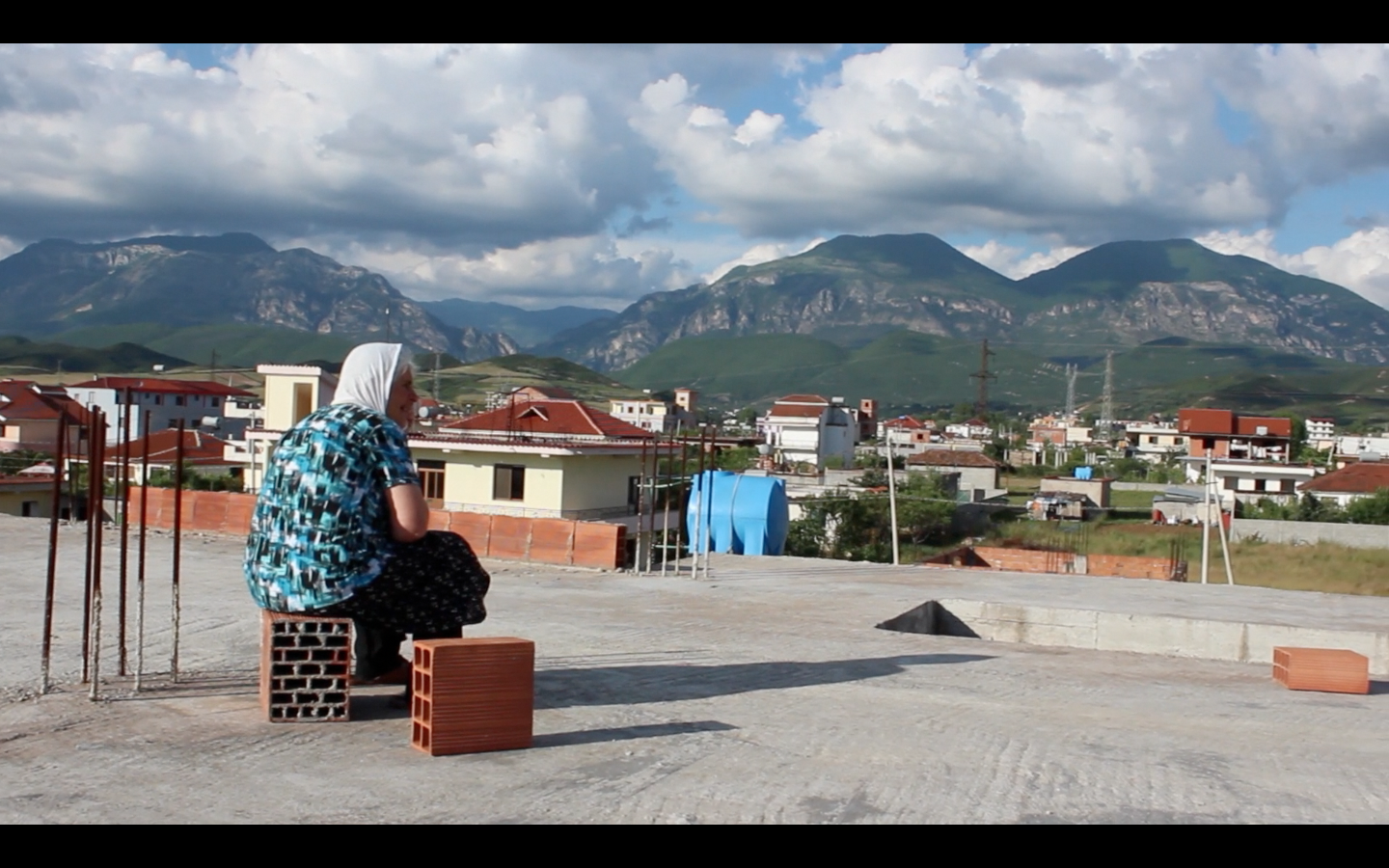 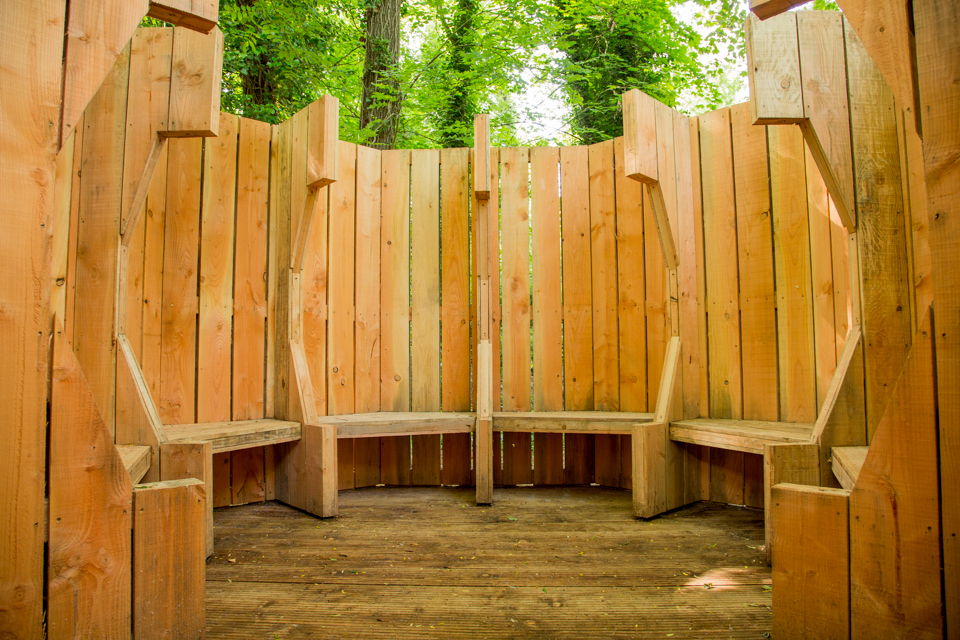 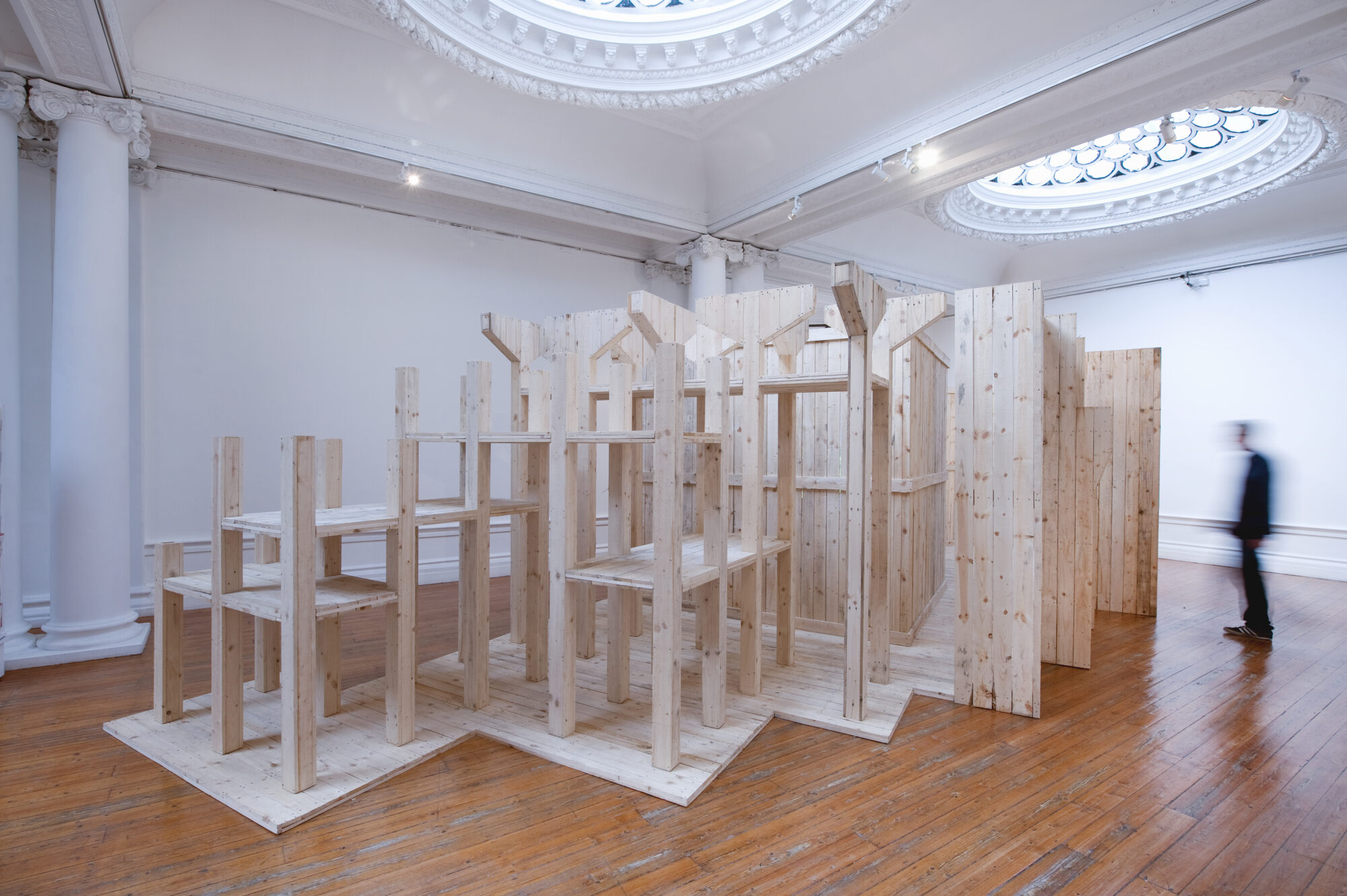