Kate Howards experimental sculptural practise deconstructs socially accepted gender binaries and confronts the viewer with an alternative spectrum. The works collectively form a new landscape from where the artist map’s pieces of their own identity, and explores internalised questions about their sexuality.

An exploration of traditional sculptural methods lie at the core of the work: a series of larger carved sculptures, are seen scattered amongst more carefully considered (often) cast objects. Each in turn challenging and undermining prevailing sculptural traditions and that of monolithic masculine modernist sensibilities. .

Howard’s practise re addresses contemporary and historic feminist issues, lusting after an intersectional feminism that is inclusionary for all bodies. Influenced by the ‘sex wars’ that ignited in the second wave of feminism, they question if there is a way to relocate the role of pornography within society, away from the endless reiterative parade of white, slim, compliant bodies and instead towards the multiplication of a more inclusive repertoire of desire.

2019:
26th September – 12th October, Out of Shape, Peer Gallery London.
31st May, The Sponge, collaboration with Panic Attack Duo, The Change Room, London. 17th May, Storyteller at She Hears, organised by She Performs, Tate Modern, London. 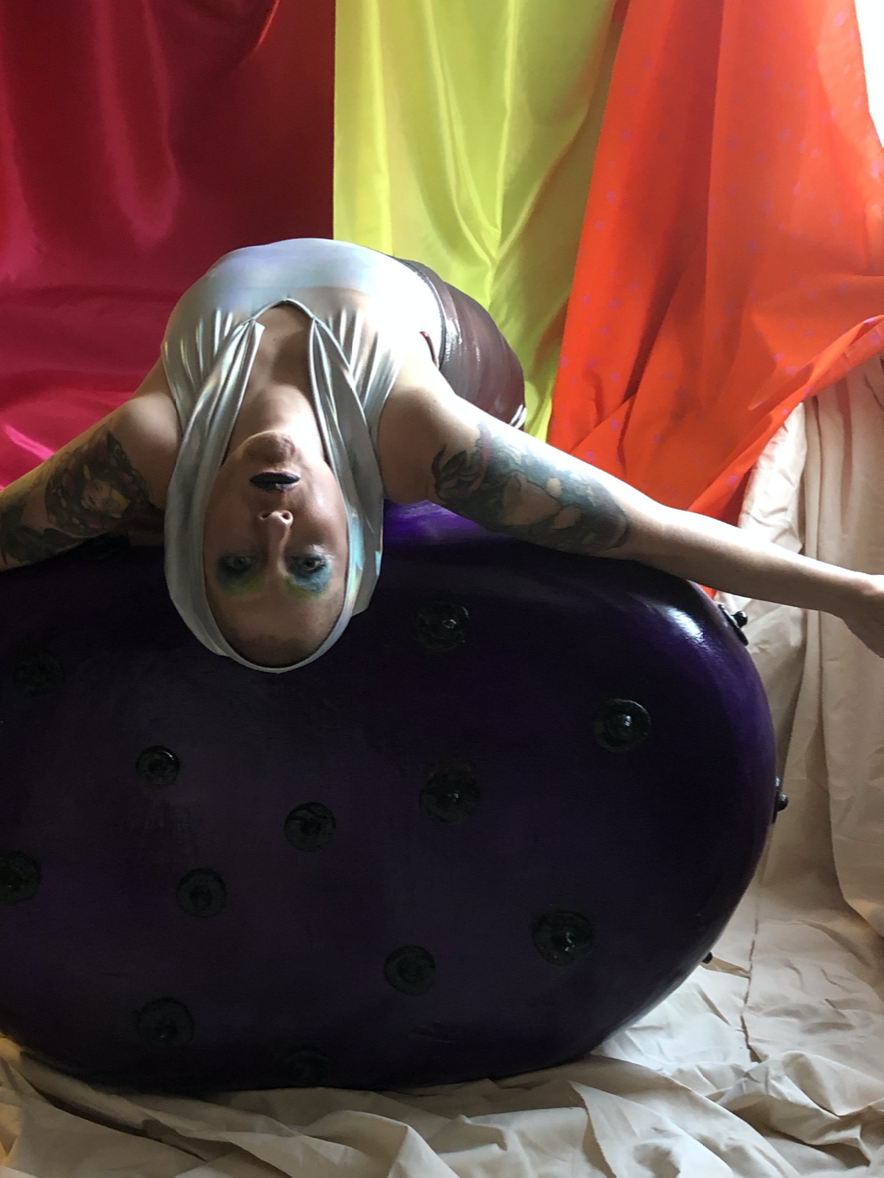