Kevin Parker was born in London and attended Goldsmiths’ College of Art, receiving a 1st Class BA (Hons) in Fine Art in 1989, and an MA at the Kunstakademie Düsseldorf in 1996. His body of work ranges from the experimental film Body-Eyes in 1989 to his current austere yet intimate charcoal drawings such as Dark Wood. Since 1989, Kevin’s films, photographs and drawings have been exhibited both nationally and internationally.

In 2015, Kevin completed his PhD in Art History at The Open University by researching notions of translation in relation to the film and video work of a selection of Black artists working in Britain. Kevin resumed his art practice in 2016 and is also drafting a monologue ‘Translation: Contemporary artists’ film and video in Britain’ following his doctoral thesis in this field. 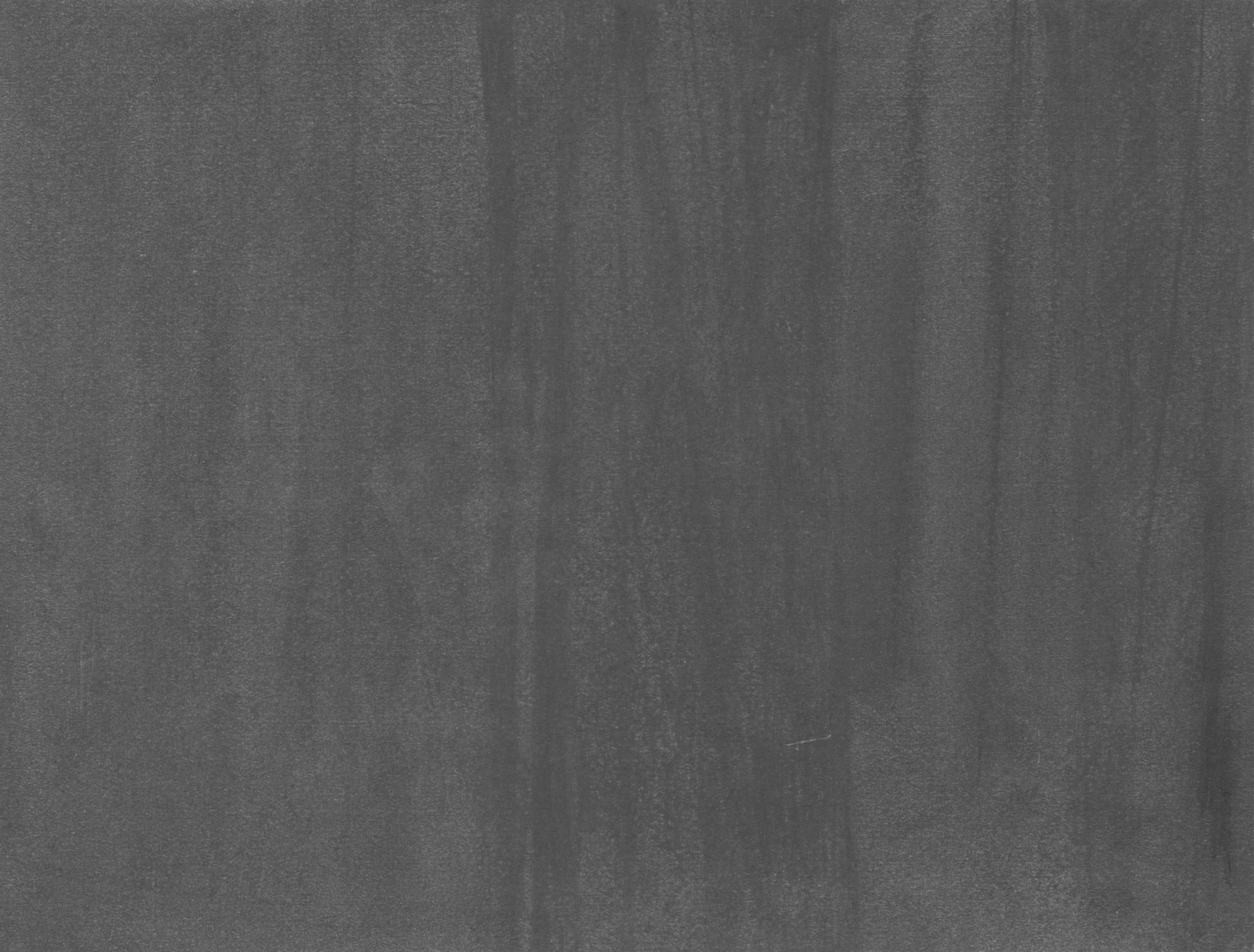 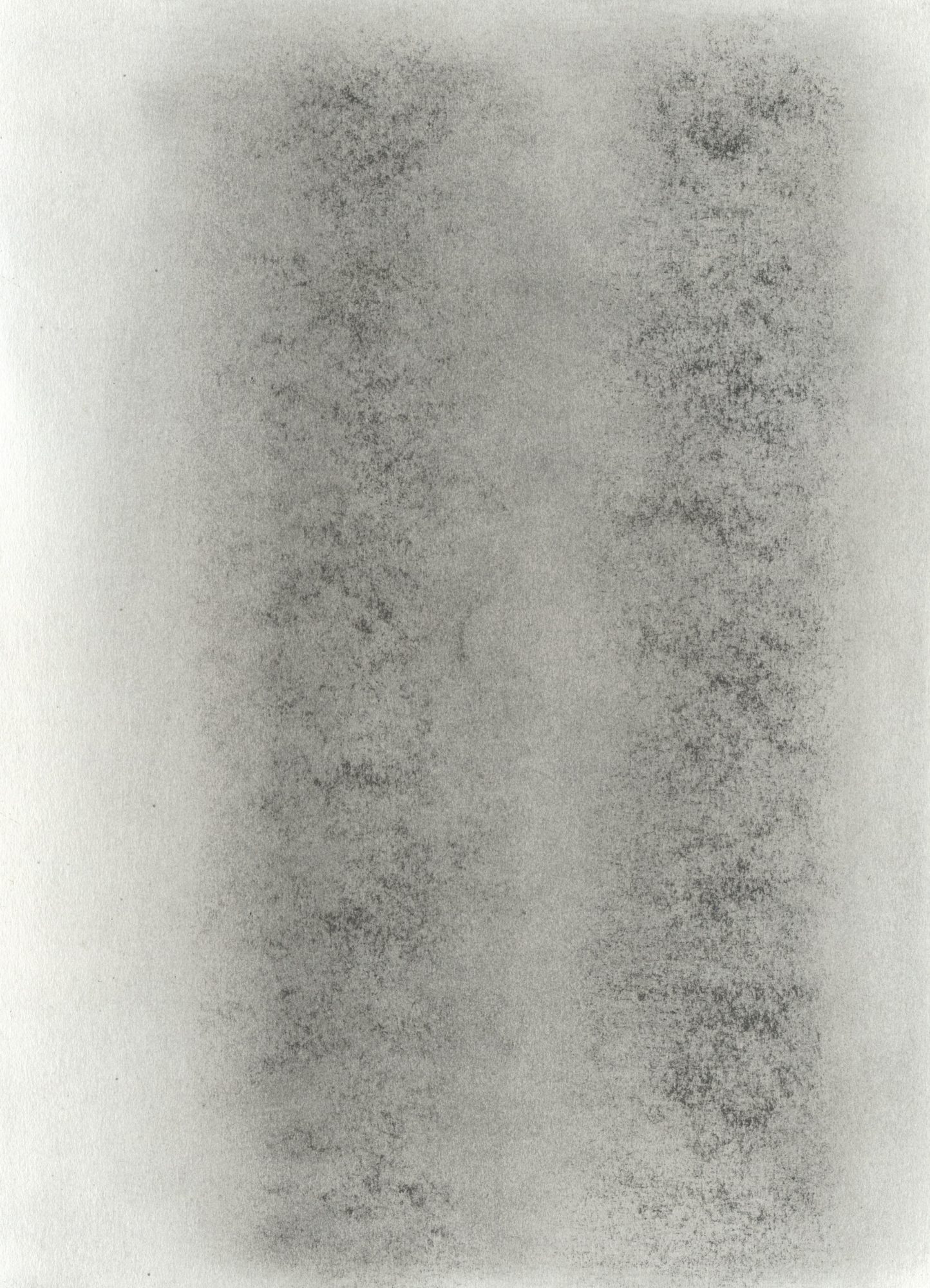 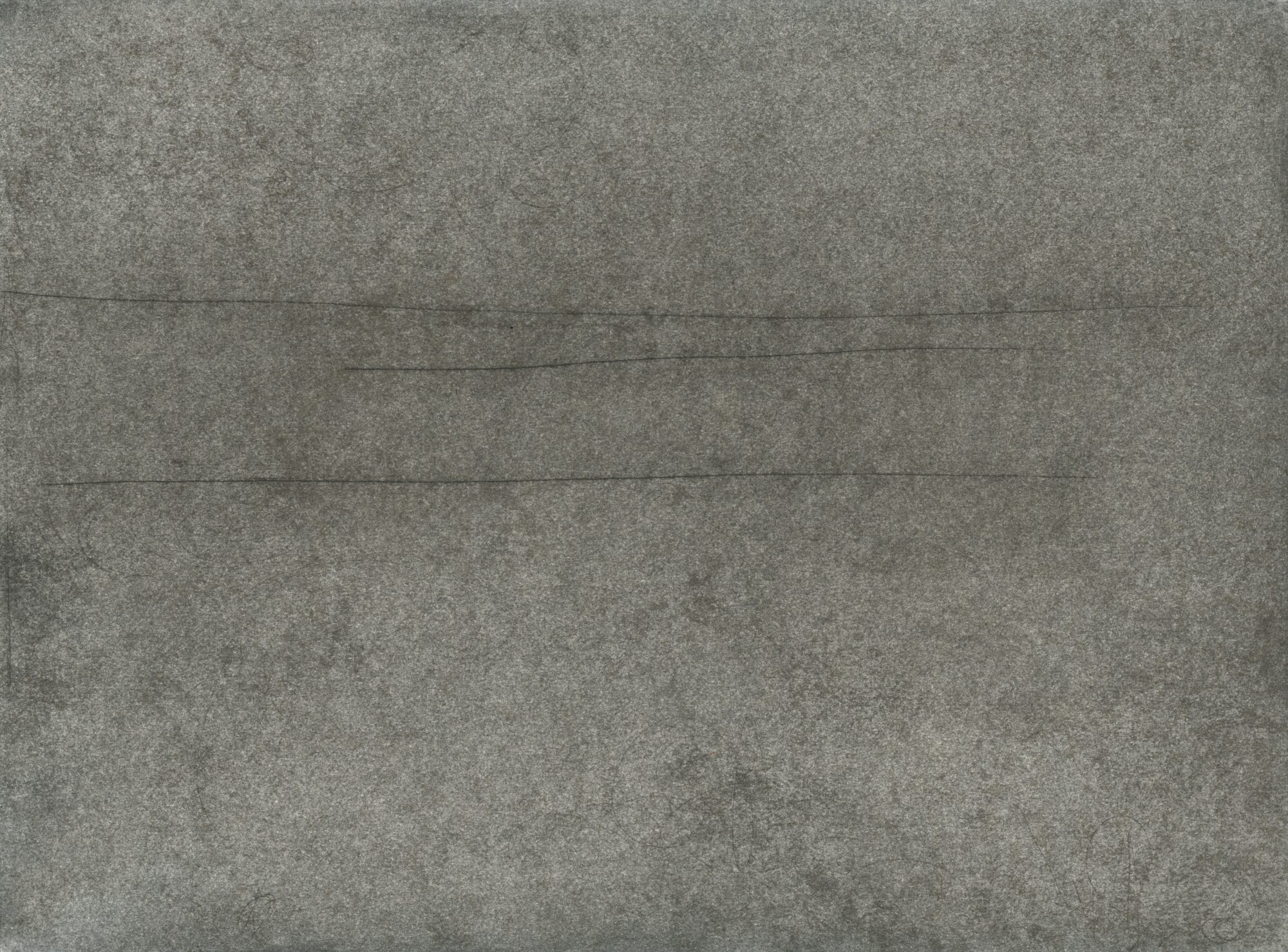 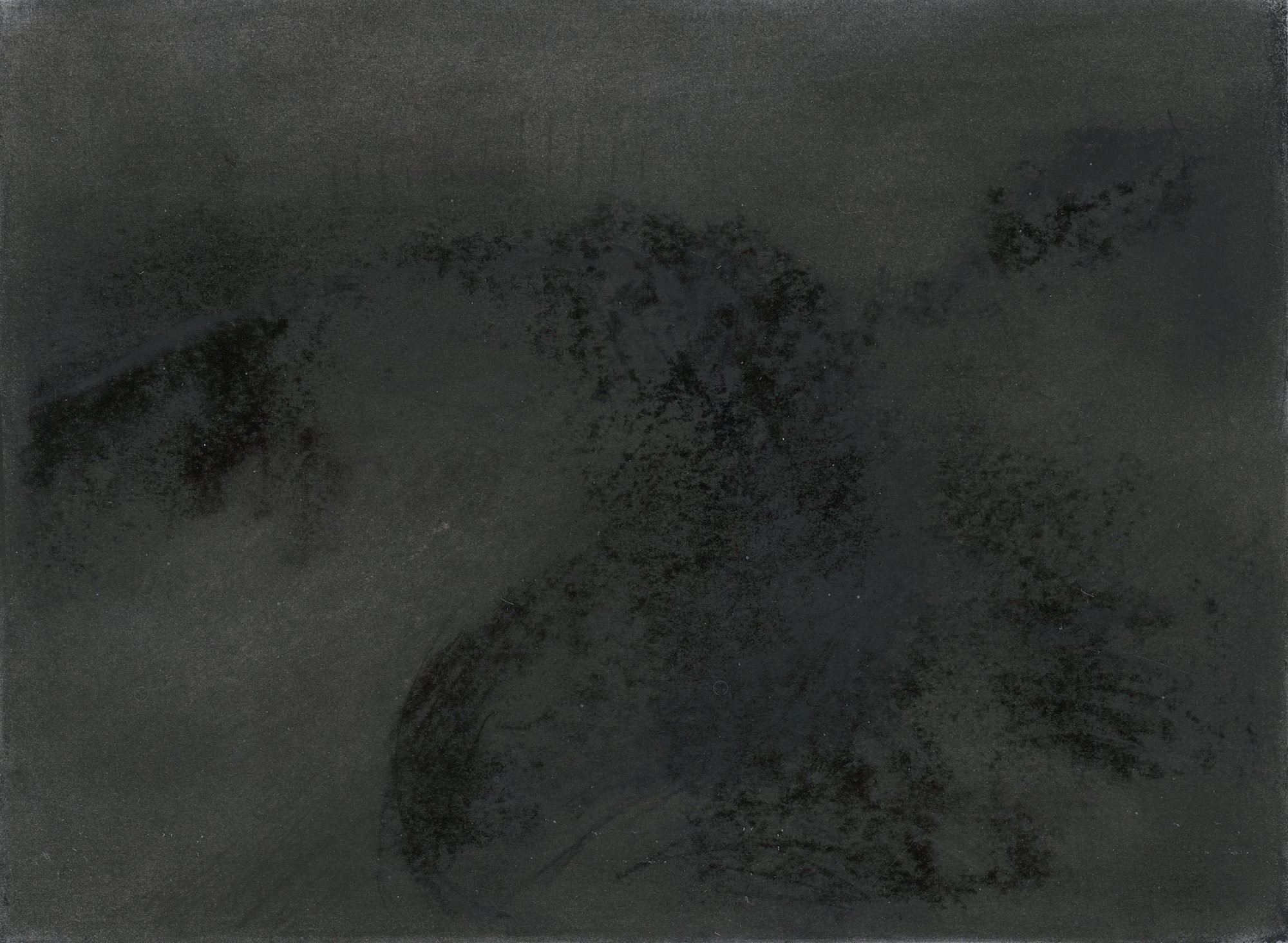