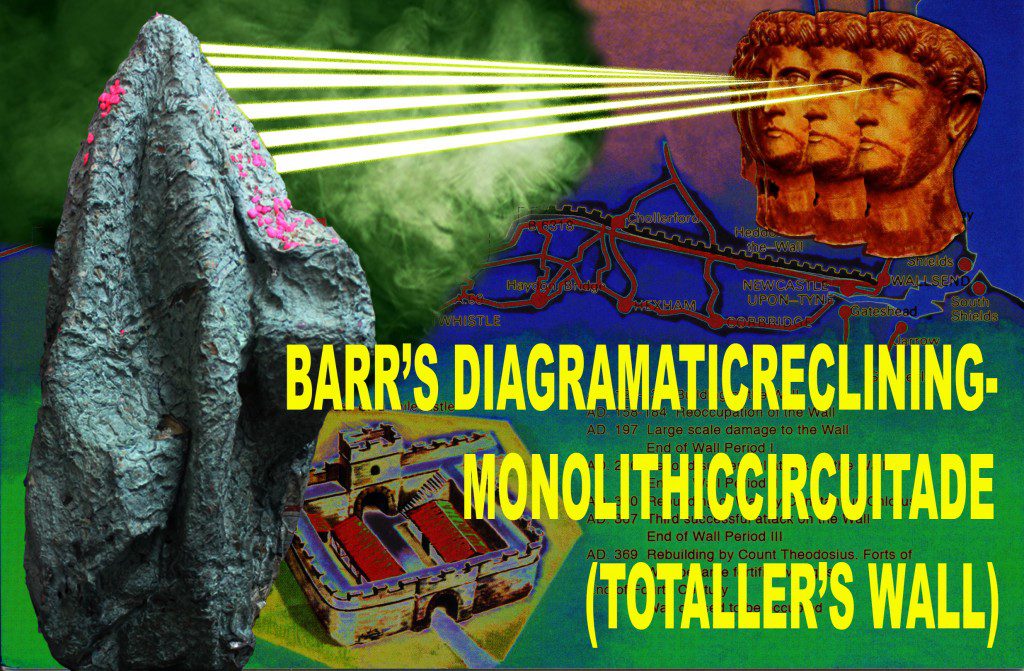 Lesley Guy is an artist, writer and educator based in Newcastle, UK. She graduated with an MA in Contemporary Fine Art from Sheffield Hallam University in 2010 and has exhibited across Europe, Asia and the UK. Group shows include Portmanteau, curated by g39 for Halle 14 in Leipzig, Jeune Creation at Centquatre, Paris, Appropriate Response, Vulpes Vulpes, London, POSSESSION (1) at BACC, Bangkok, Deadpan Exchange VIII at Casa Maauad in Mexico City and Take Me To Your Leader 2 in Sheffield.

Lesley has written for a range of publications including the Metro and Corridor8 and worked as Content Curator for Axisweb.org, commissioning and editing a range of articles and texts. She was a Co-Director of Bloc Projects, an artist run space in Sheffield from 2009 – 2014 and worked on the Art Sheffield city wide festival on the marketing and curatorial panels in that time. She currently works at The Customs House in South Shields as the Gallery Learning Officer and is a mentor for the Collective Studio based at NewBridge projects in Gateshead.

She also works as part of the collective known as TOTALLER.

TOTALLER has a shared belief around the aesthetic as a destructive, progressively utopian and totalising force. The group is composed of four members – Lesley Guy, Dale Holmes, Lea Torp Nielsen and Chris Fielder. The group attempts to deliver a series of aesthetic shocks through taking risks with categories such as credibility, beauty and style, exploring approaches to these without irony or self-consciousness. They aim to work within the bounds of a new or imagined Dark Age, a space for making that is free from anxiety and allows for new forms of creation.