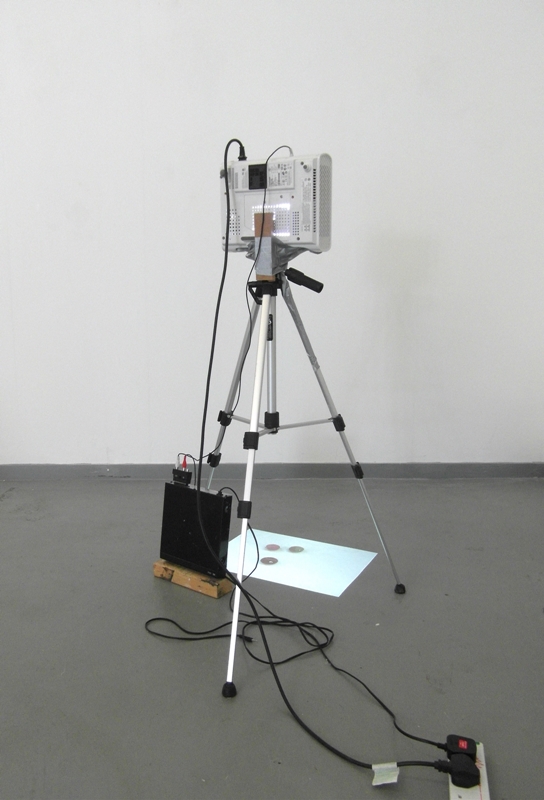 Louise Winter is interested in questioning the fixed identities of objects and materials so they defy usual definitions and expectations, or, as the artist Tom Friedman has said, ‘Testing what matter is by allowing it not to be’.

Central to her practice are ideas of displacement: is the location of material central to its definition so that if it is displaced from its ‘real’ context can it still be regarded as the same object, where then does it exist, if at all? Louise is interested in how the re-assembling of such material can start to question the boundaries of the real by creating a tension between the literal and abstract readings of these objects as signifiers.

Winter’s practice is investigative in its nature and form, moving between object, process, event and performance. She doesn’t ‘create’ objects, but works with already existing materials to collapse the distance between art and the mundane, exploring the poetic potential of the everyday.

Louise is an artist, writer and curator based in Newcastle. In 2011 she graduated with an MA in Fine Art from Northumbria University and, since then, has exhibited regularly across the UK and internationally. Louise has held solo exhibitions in Leeds, Newcastle and Exeter and in 2014 was shortlisted for the Beers Award for Contemporary Emerging Art. In 2015 Winter was selected as artist in residence with ARTErra, Portugal and exhibited work as part of The Multiple Exposure Project: Outside the White Cube, in Metro Manila, Philippines.