Using found objects, sound and video in order to make installations, my work deals
with the objects, places and stories within the city and natural environments.
Though whatever the material may be, I see it as a form of collecting. Organising and
collecting represent a long tradition of the pursuit to understand the world through categorization and association. From the seemingly impulsive collections of the Cabi-
nets of Curiosities to our scientific Museums of Natural History, both represent an

attempt to understand distinct world views through collecting.
This is mirrored in my own practice. Found materials are a recurring theme within my
artwork, from garbage on the street to recordings of interviews to sounds of streams,

these found items represent a collecting and organizing as an attempt to comprehend the chaotic worlds we inhabit.

The public plays a vital roll within my practice. Michel de Certeau writes, “they are
walkers, Wandersmanner, whose bodies follow the thicks and thins of an urban ‘text’
they write without being able to read it”. The ‘urban text’ that de Certeau theorizes
is what draws my attention to the individuals that make up the city and their stories. 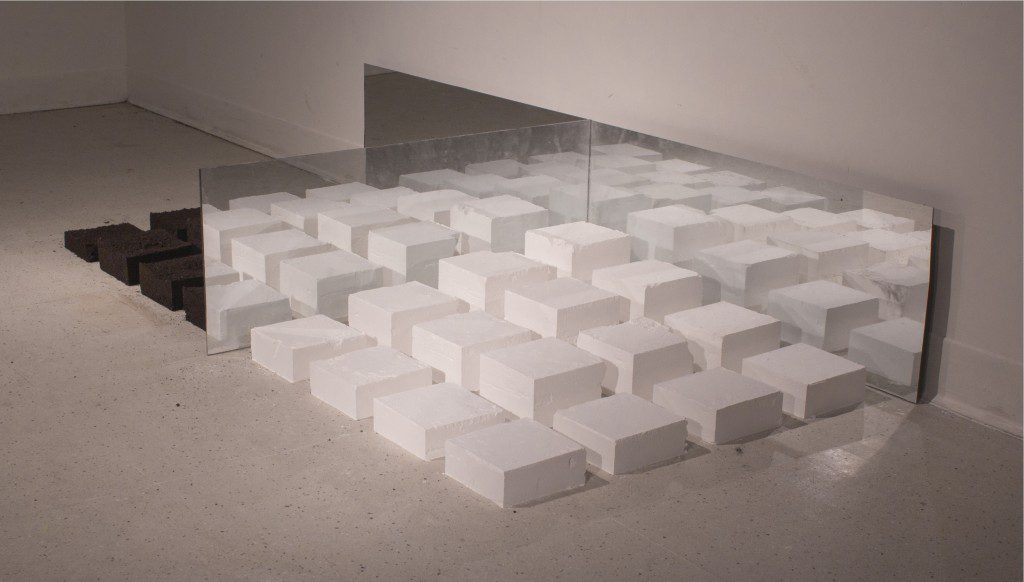 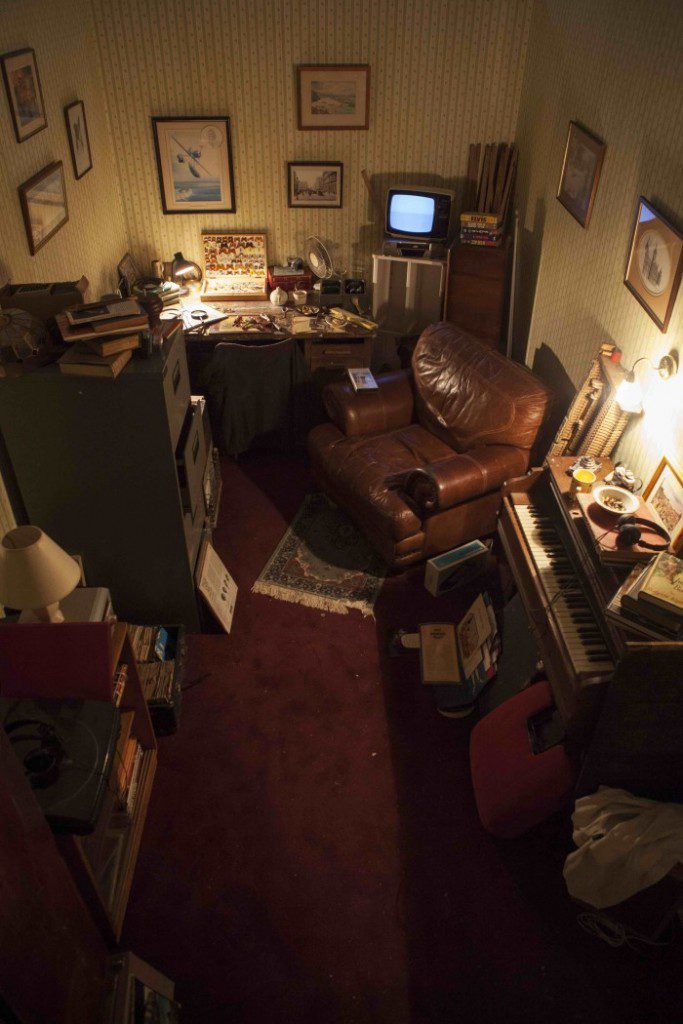 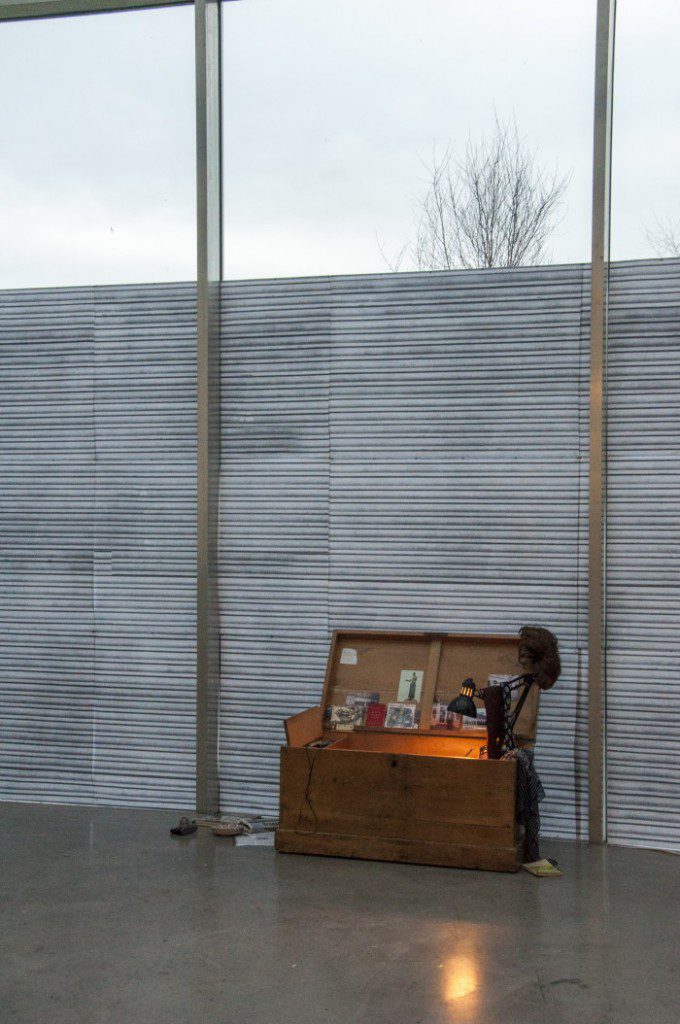