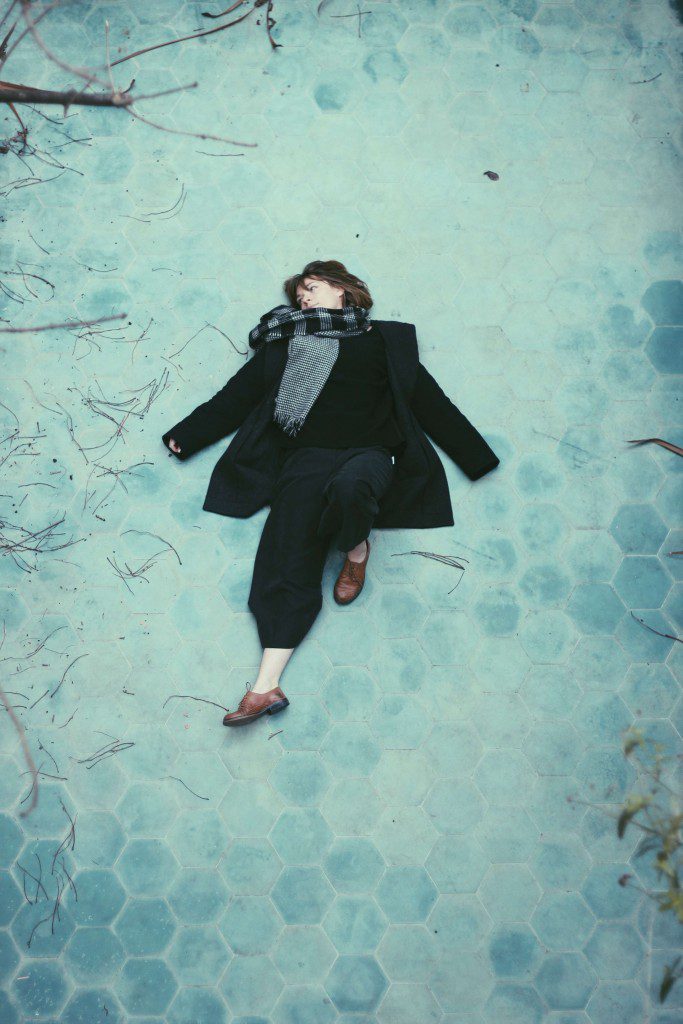 Lucy Claire is a British composer whose music fuses classical, cinematic and world influences. Her bittersweet piano motifs and melancholy string melodies, loaded with atmospheric soundscapes, off kilter harmonies and deep and compelling structures, have often been compared to music by composers such as Max Richter and Jóhann Jóhannsson as well as post rock artists like Mogwai. Birdsong, shuffling feet and muted conversations are as important in her compositions as the cello and violin, the result is immersive and slightly disorientating.

Originally from the North-East of England, Lucy moved to London in 2010 to study a Masters in  Composition for Screen at The Royal College of Music. Since graduating she has had several releases and is perhaps best known for her collaborations series, which has seen her work with many artists such as Alev Lenz (Black Mirror, Anouskha Shankar – Land of Gold) and singer Yuri Kono. In these pieces, intricate thought-provoking vocal melodies are combined with her wistful, spectral, piano and string based sound.

In 2017 Lucy collaborated with sculptor and installation artist Marie-Louise Jones on a 28 day project which saw them explore the theme of pairs through sculpture, film and music. Lucy created a soundtrack using binaural soundscape recordings, her own voice, violin melodies and manipulated recordings made from experimenting with the natural materials used by Marie in her sculptures. The UNtitled installation was featured as part of Gavin Turk and Anna Maloney’s Inside Out exhibition at Here East in Hackney Wick. ‘UNtitled; Music from an Installation’ will be released in Spring 2019.

Throughout 2018 Lucy released a series of three EPs with Swedish label 1631 Recordings and Decca Publishing. Each record focuses on a different palette of sounds but collectively they define Lucy’s style and unique ability to combine melodic classical writing with contemporary production and immersive soundscapes to create beautiful and atmospheric music that spans many audiences.