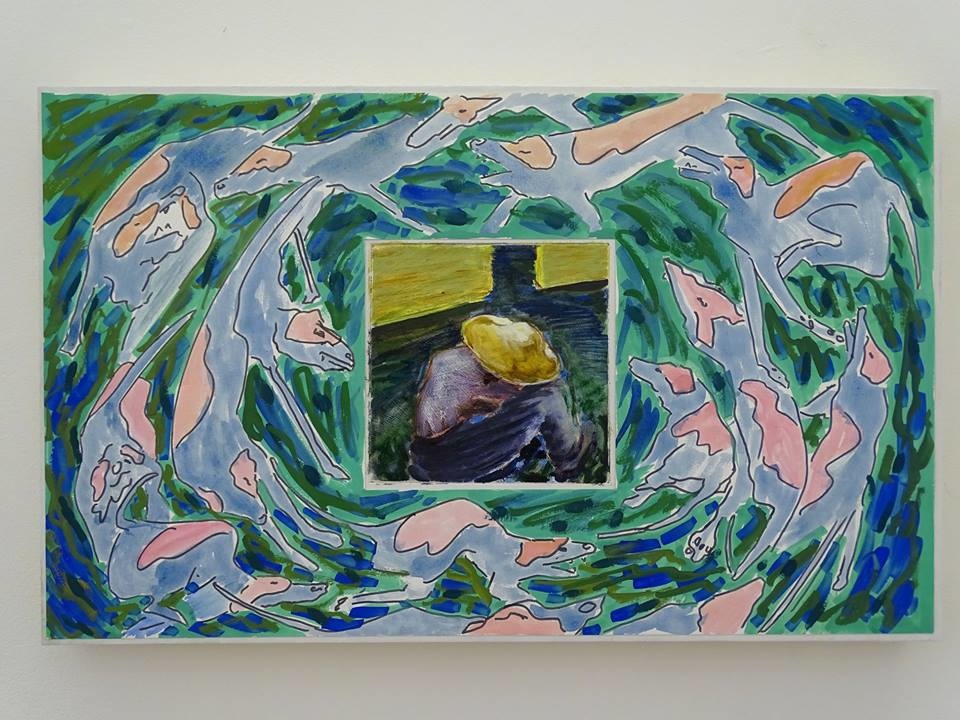 Mark Bletcher’s work depicts magical or esoteric imagery in opposition with mundane, but emotionally charged domestic scenes. His diverse visual language is inspired by biographical experiences, such as the five years he spent in Hong Kong as a child, his annual trips to Norway, and his current life in Newcastle. Since childhood he has had an obsession with escapism and fiction: playing games, watching films and eagerly reading. However after discovering Haruki Murakami’s work, he became passionate about ‘Modern Magical Realism’, and began to explore the power of fiction by introducing external narratives into his own memories. He explores these memories though his painting and printmaking practice, preferring slow mediums that allow for associations to develop in the artwork over time – producing bizarre, dreamlike compositions.

Mark was recently shortlisted for the generous Woon Foundation Prize and received the Final Year Student Prize for outstanding academic achievement from Newcastle University. Because of Mark’s interest in the connection between writing and art he has worked with publications such as the Butchers Dog Poetry Magazine and has recently been selected for Bartlett Off-Site Funding for an upcoming publication in collaboration with his studio partner Abi Hampsey. He has been involved in multiple shows from Newcastle to London and has produced a body of work during his time at University for two solo shows at The Holy Biscuit and at Newcastle University. He has recently created two series of Original Lithographs with Master Printer Lee Turner that will be released at the Storey Institute as part of the exhibition ‘SHOW’. 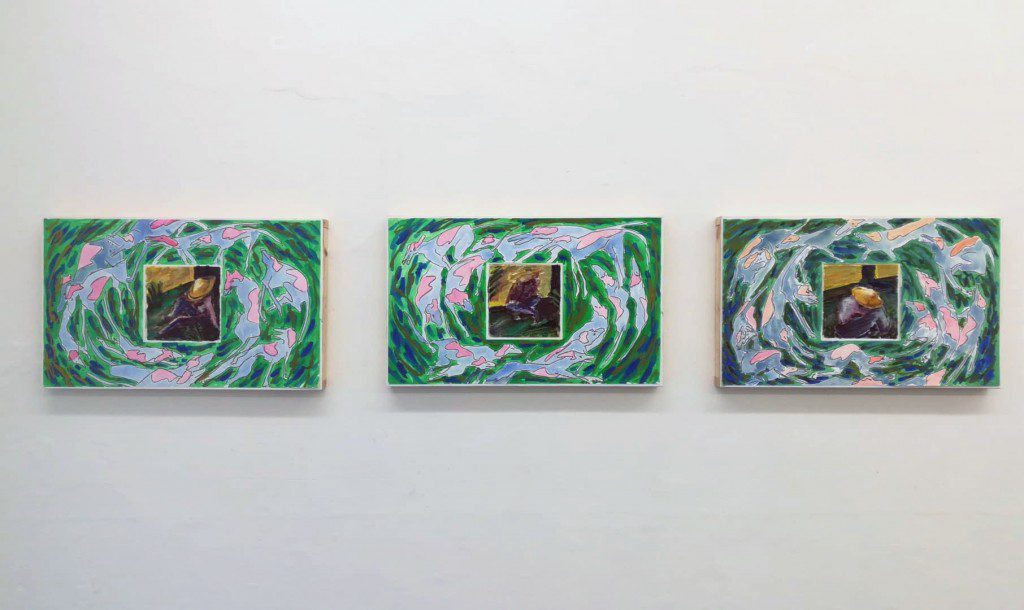 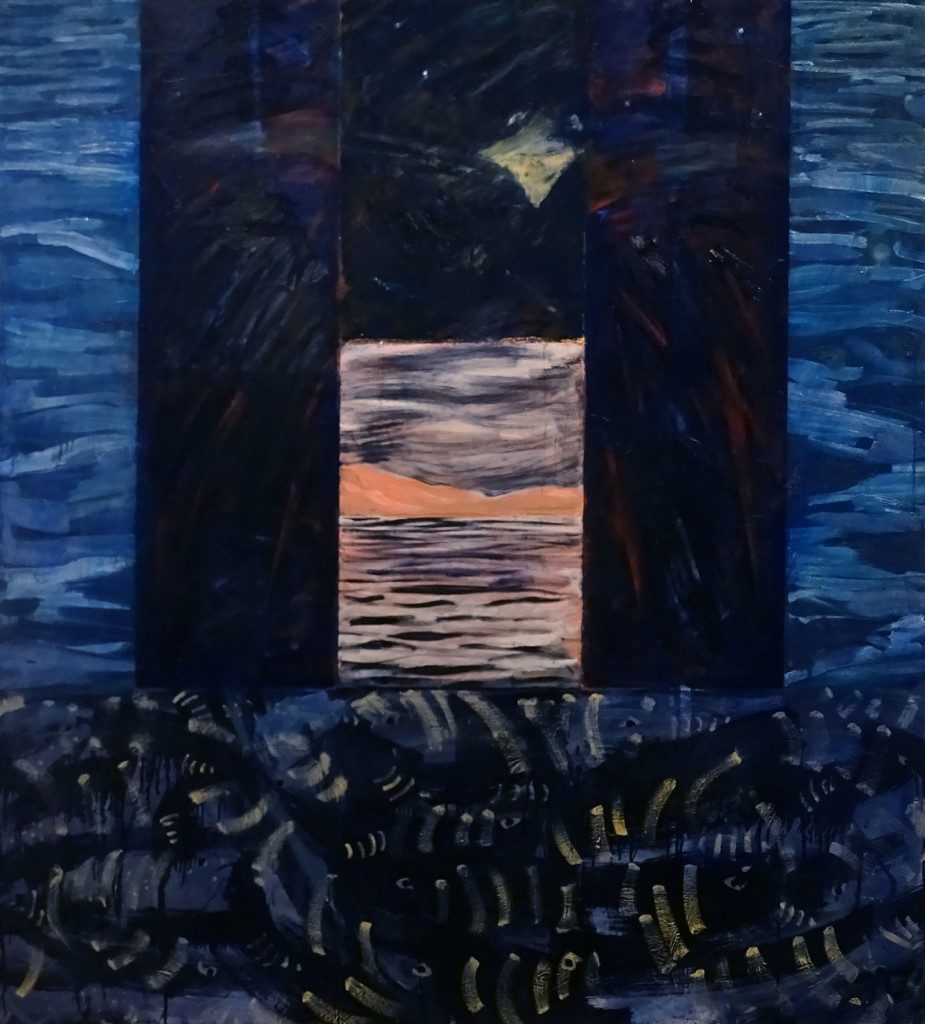 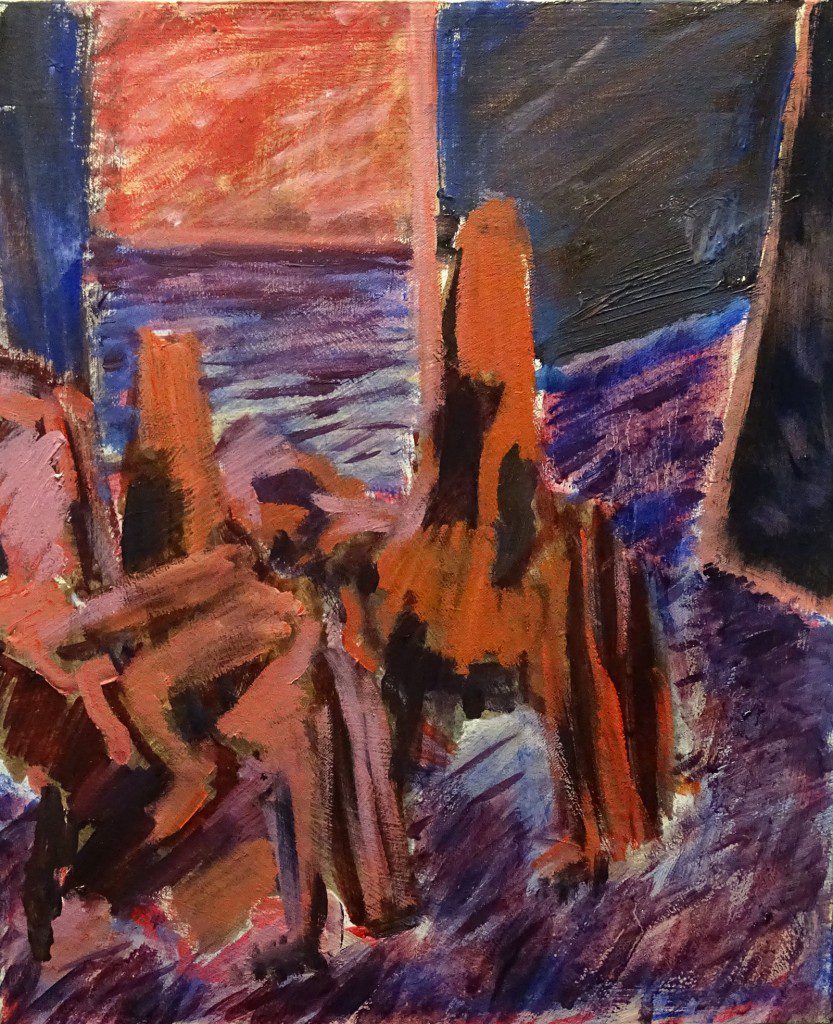 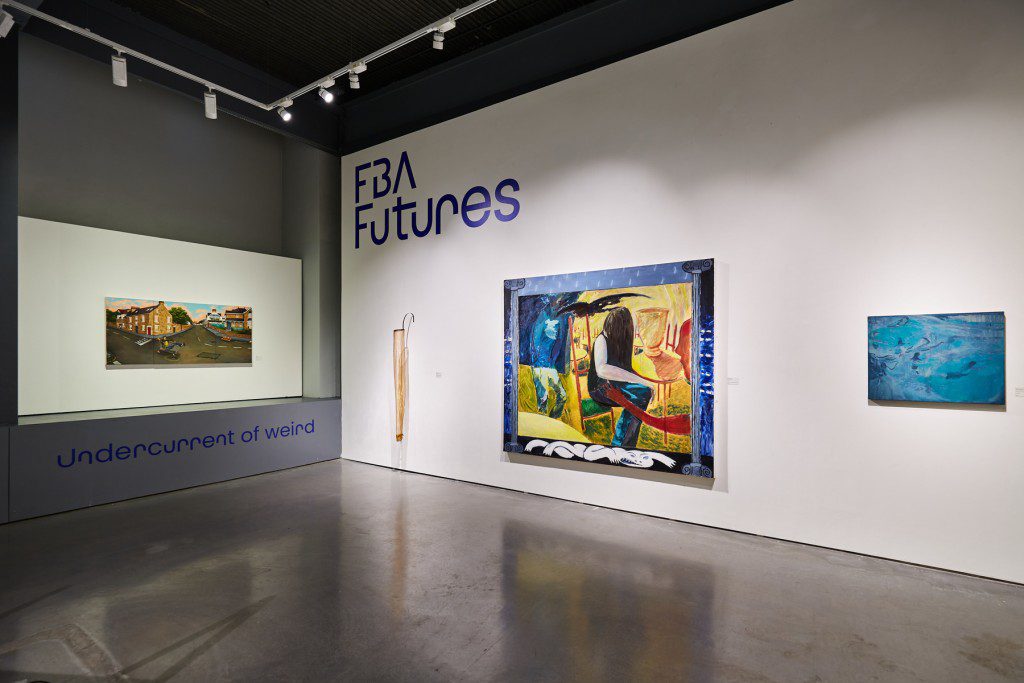 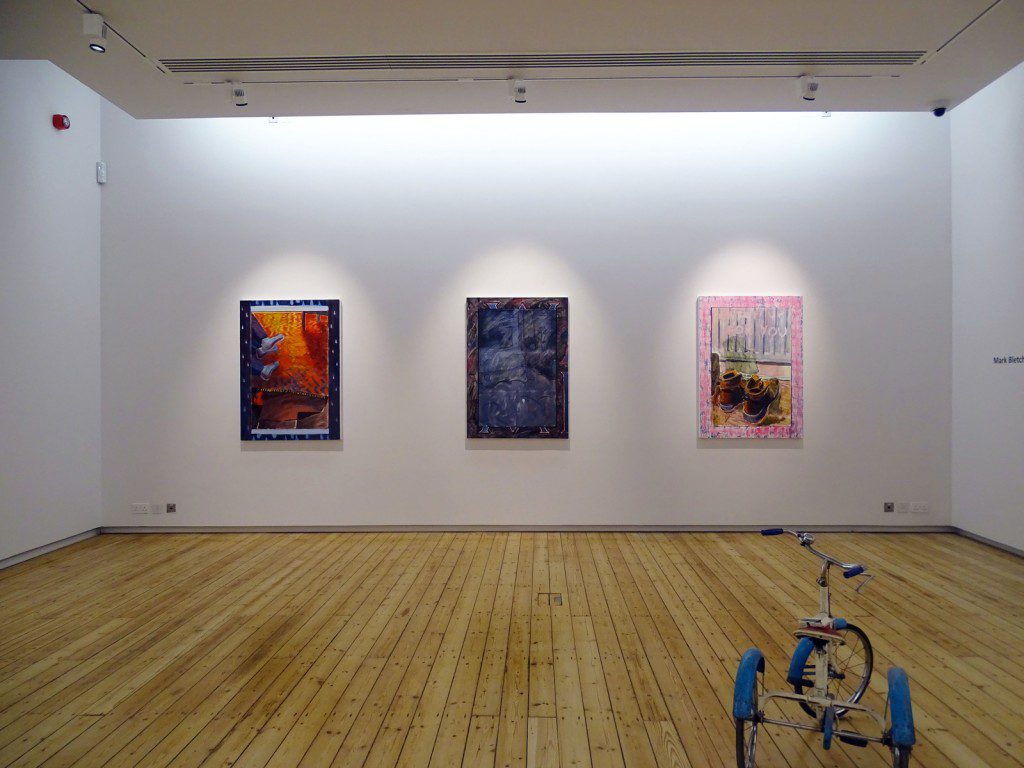