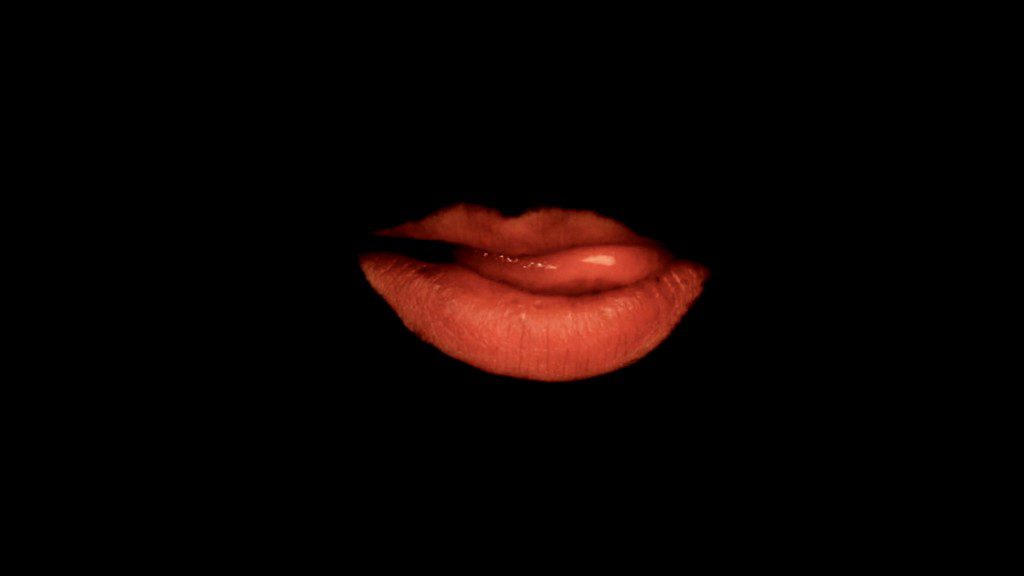 Born Preston, Lancashire, 1992 Matt Wilkinson’s practice predominantly specialises in video, photography and writing. Though these mediums overlap in his works and offer their own outlet of expression, Wilkinson views his artistry as one with no primary medium. Creating bizarre sequences of scrabbled literature sourced from his urban surroundings, poetry and overheard conversations; a key interest lies in the abstraction and juxtaposition of language, dialect and conflicting accents. Previous still and moving image works have stemmed from an interest in composition, fragmentation and surrealism.