Matt Pickering is a visual artist based in Newcastle-upon-Tyne. From the line between perception and reality understood by persons living with Alzheimer’s disease to experiences of transitional spaces in institutional and domestic settings, his research led practice explores the in between spaces – physical, virtual and psychological – that mediate our lived experiences.

Working across video, installation and photography, his work unfolds in minimalist surreal environments, constructed from basic materials and strategically placed panels. The borders and boundaries of these spaces are never clear, nor is the distinction between what was filmed within a physical set, and its later digital manipulation, bringing into question the validity of spatial perception and differentiation between real and digital space.

In Martha [Alzheimer’s Machine III], the viewer enters the mind of a fictional character living with Alzheimer’s. The set is constructed from scaffolding, wooden panels and mesh fabric, providing a suggestion of the space rather than hard constraints. These constraints shift throughout the video, playing tricks on memory, the boundaries even more unclear and manipulated without warning.

The hypothetical narratives within his video installations examine the complex intersection of autobiographical memory, account, fact and fiction. In In Transit, the artist constructed a series of fragmented memories, each acted out by different women who play Martha at different ages. Characters start off as trustworthy, but as their subjective mediation of events unfolds, the fine, changeable line between fact and fiction unravels in front of the outsider over time, while the characters remain oblivious.

In this work, the artist deliberately put a question mark on the legitimacy of the presented narrative through the use of algorithms, which presented viewers with a different experience every time, making it impossible to impose meaning into the order of events itself, or the overall story if watched multiple times.

His work has been exhibited regionally and across the UK; including ICA, London; 36 Gallery, Newcastle-upon-Tyne; Wigan STEAM; and HOME, Manchester. Recent funded and commissioned work includes Martha [Alzheimer’s Machine III] for Arts Council England, Hot Contents for Creative Darlington, Searchlights for Arts Council England, Mapping Space for the NewBridge Project and In a State of [Movement against Resistance] for Channel 4’s Random Acts. 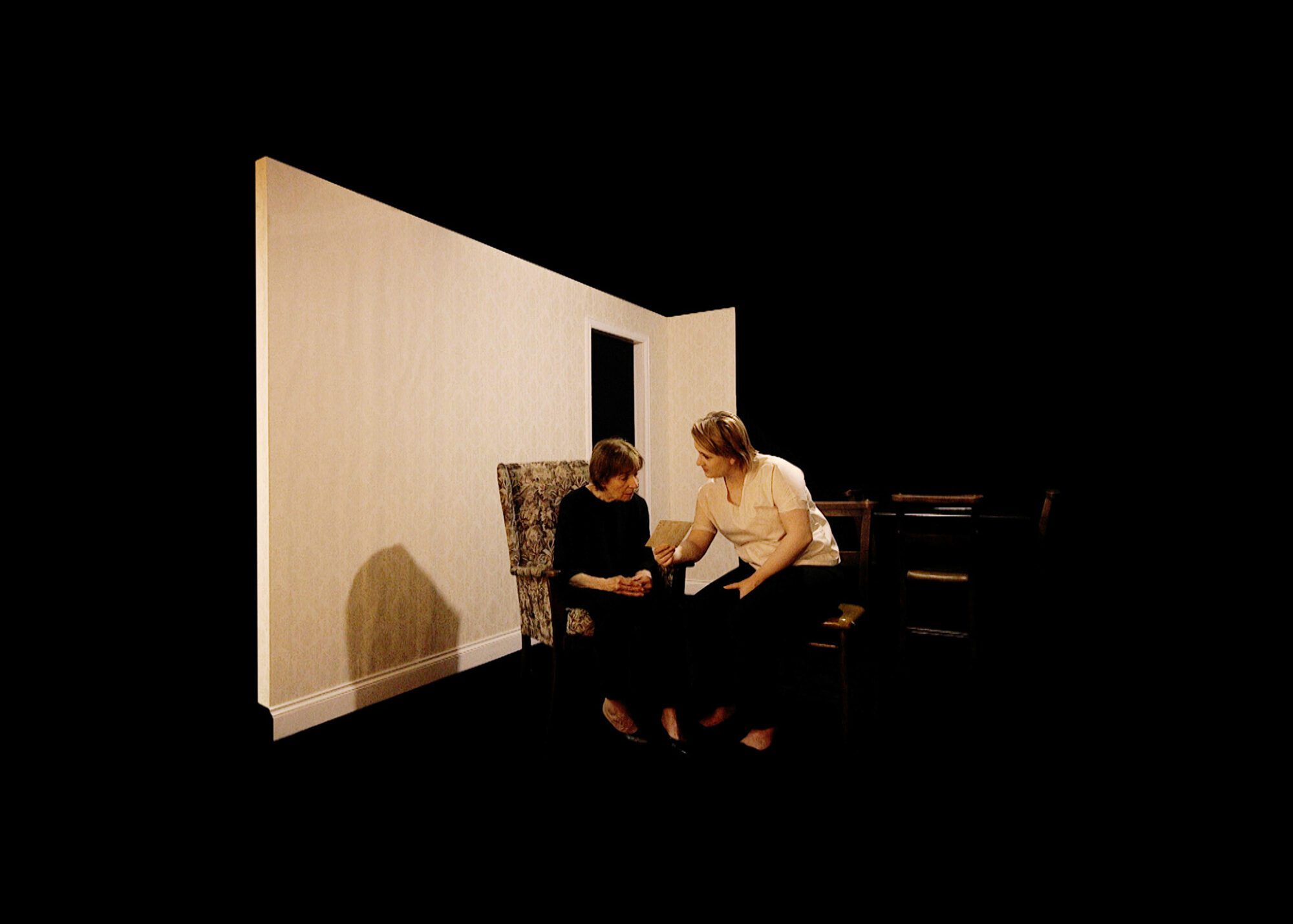 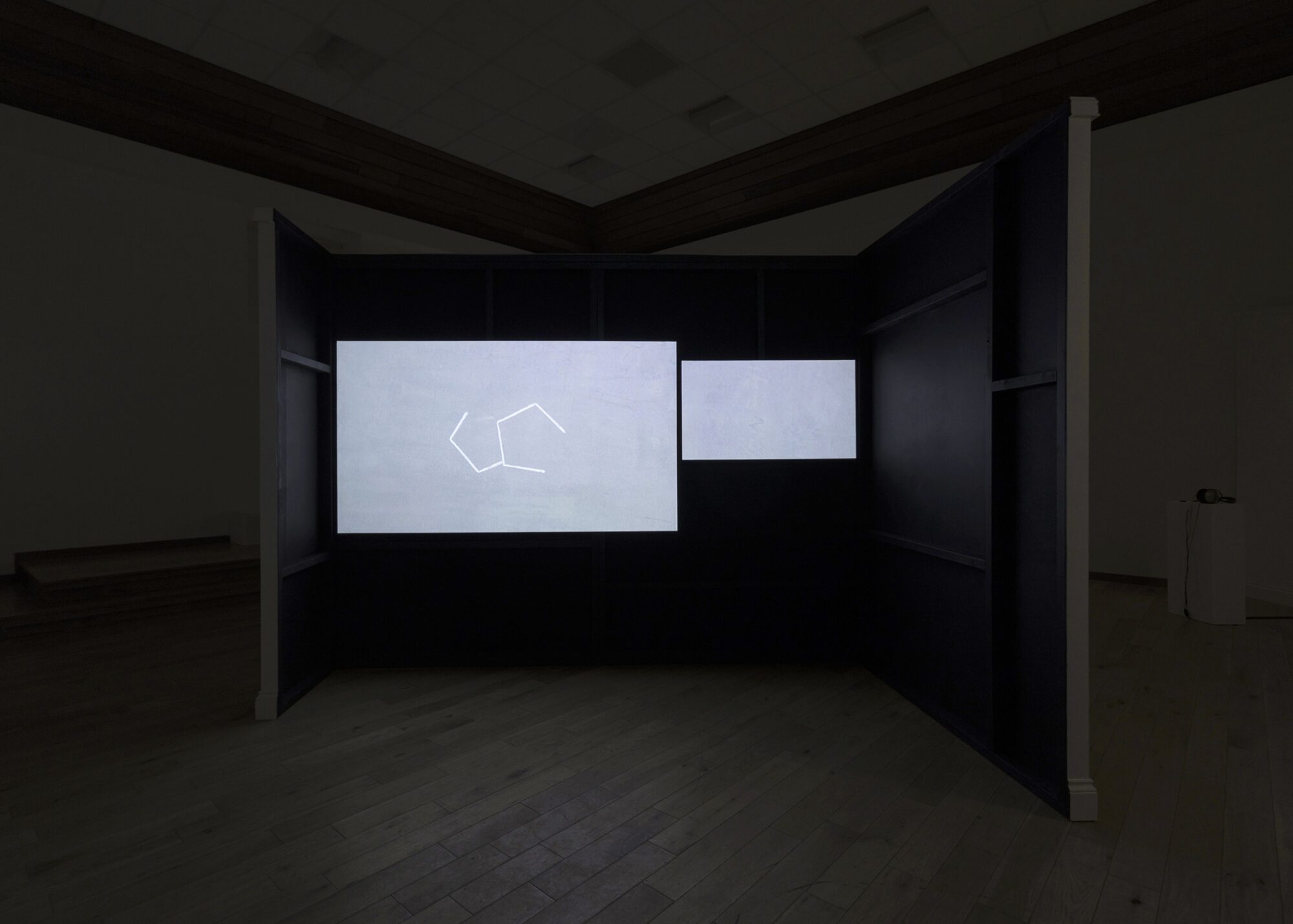 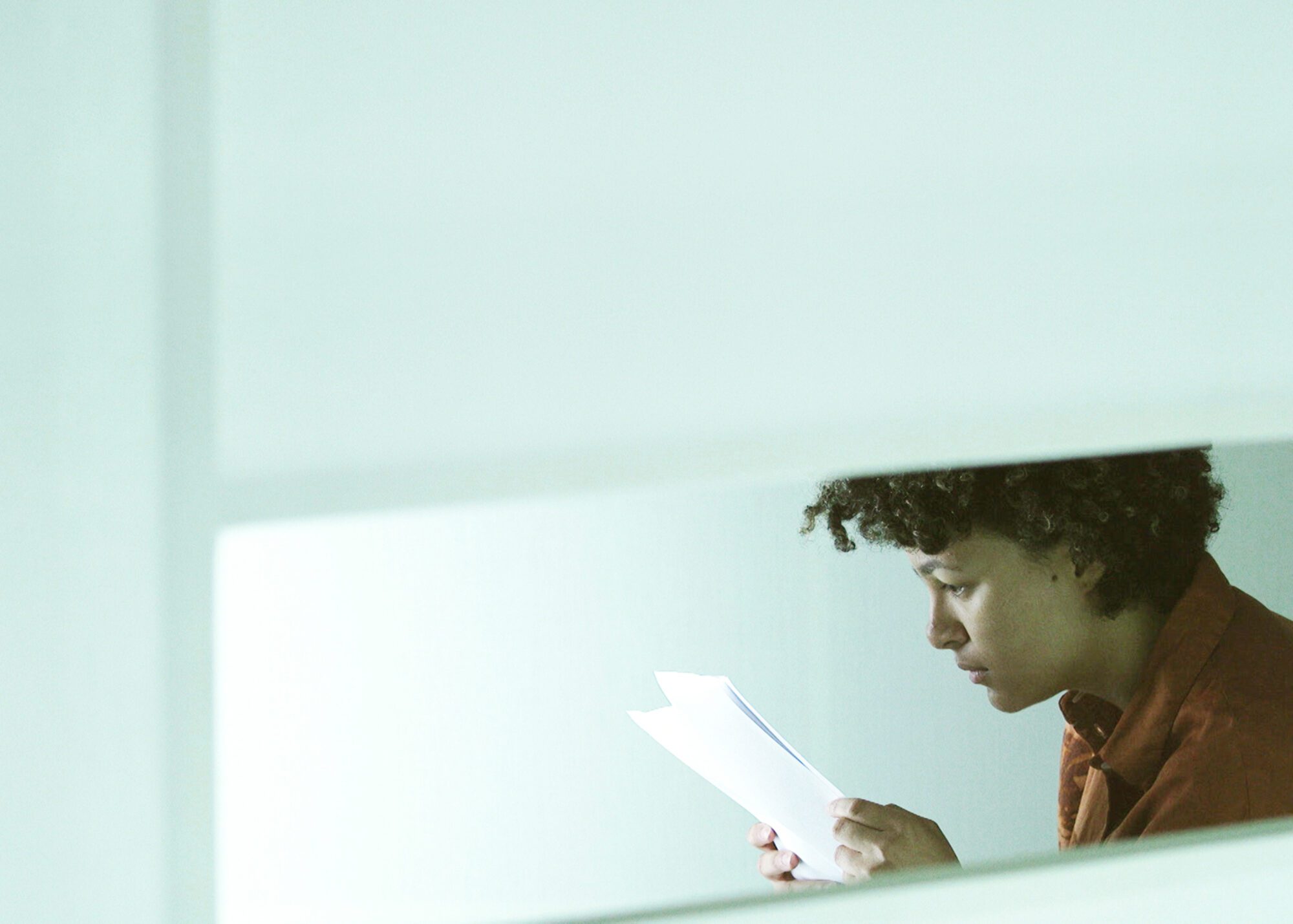 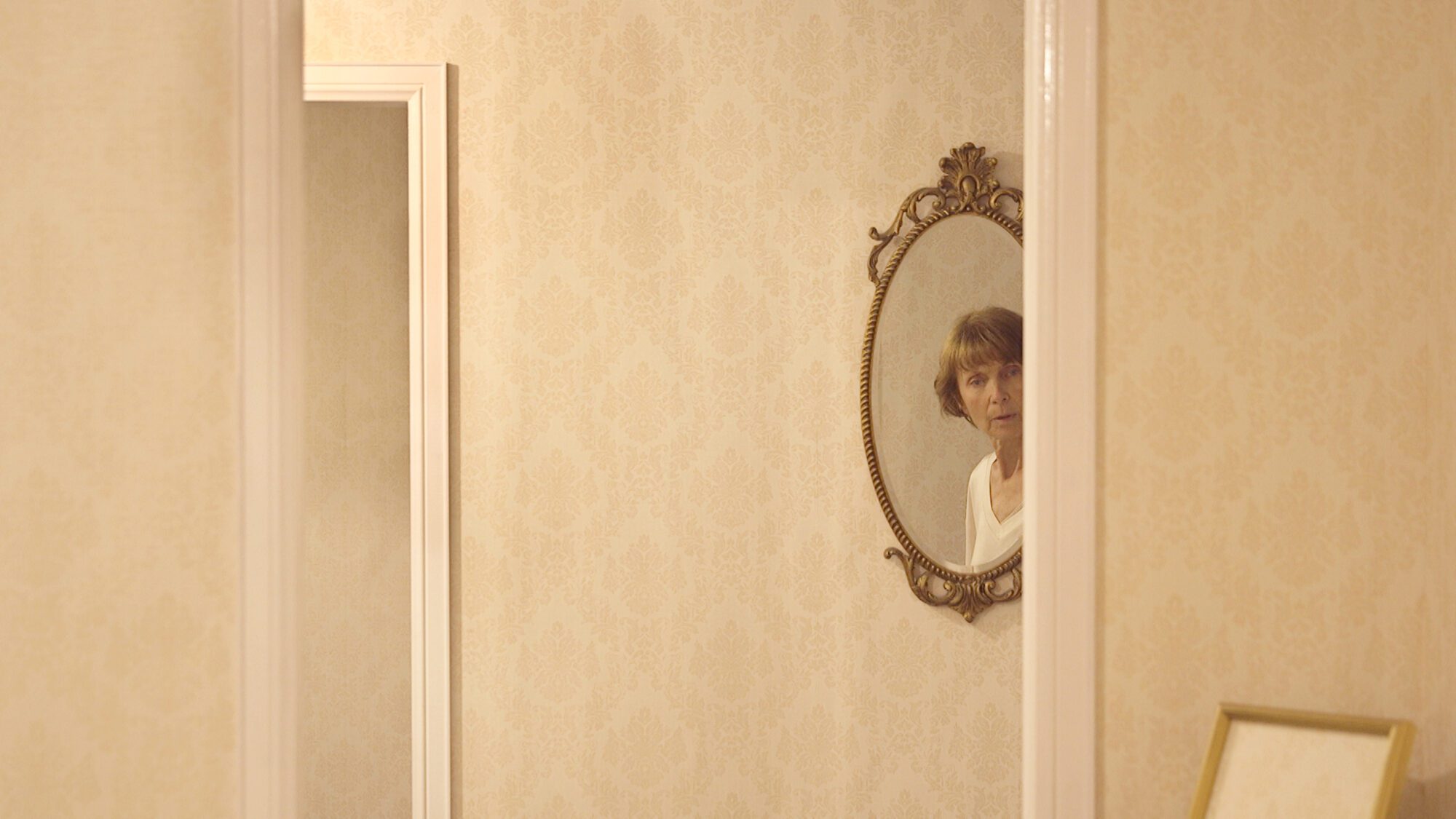 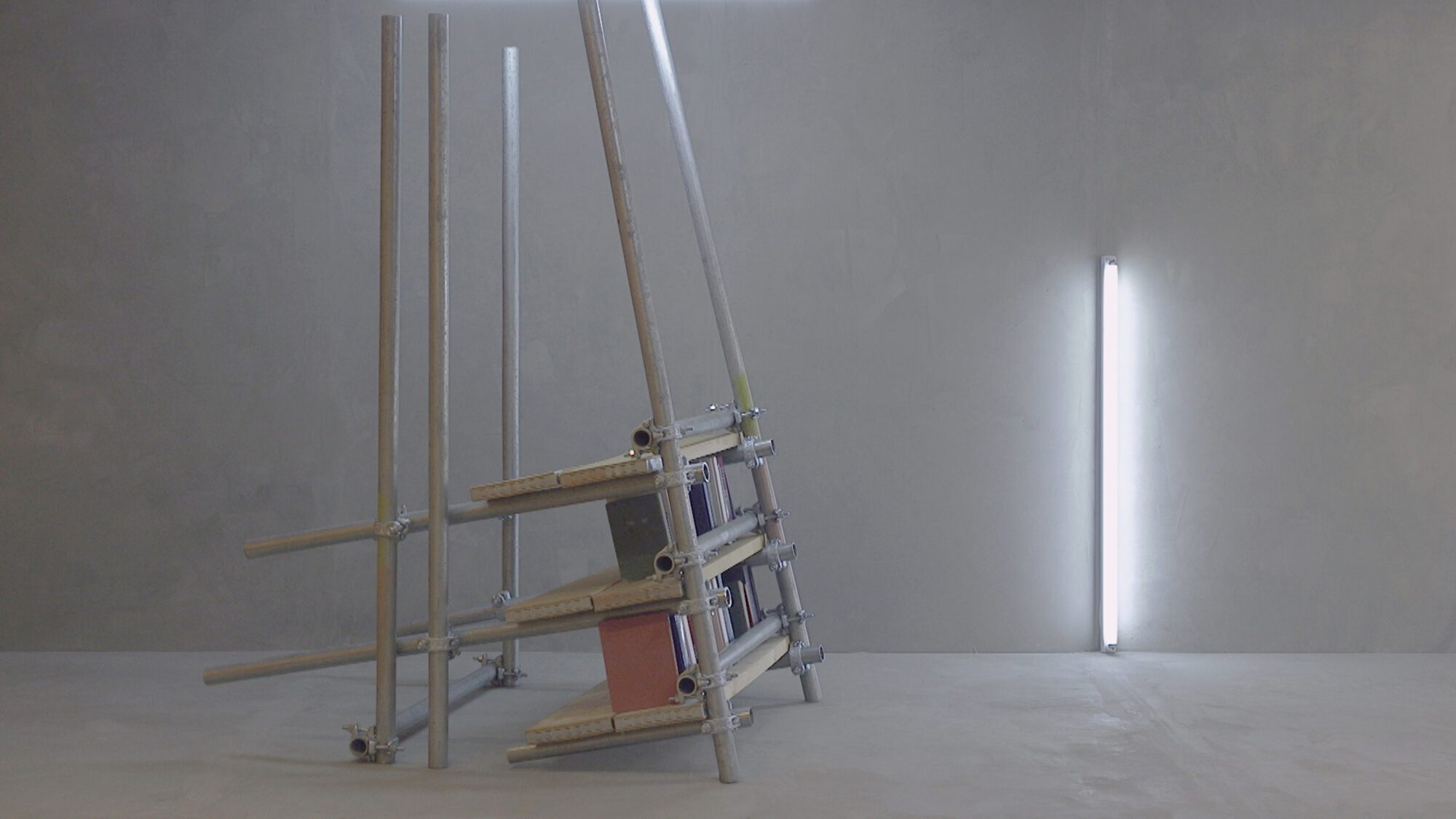 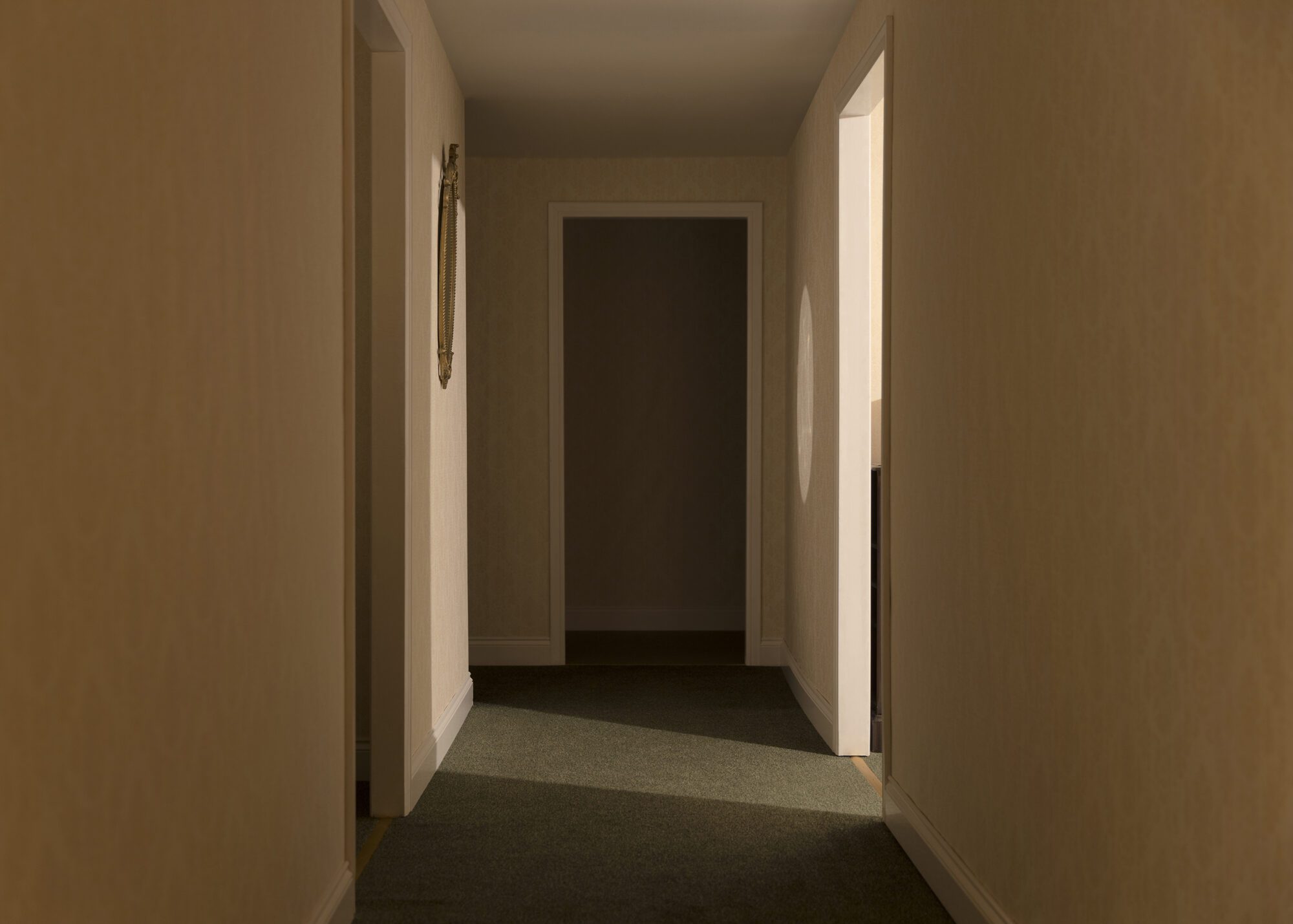 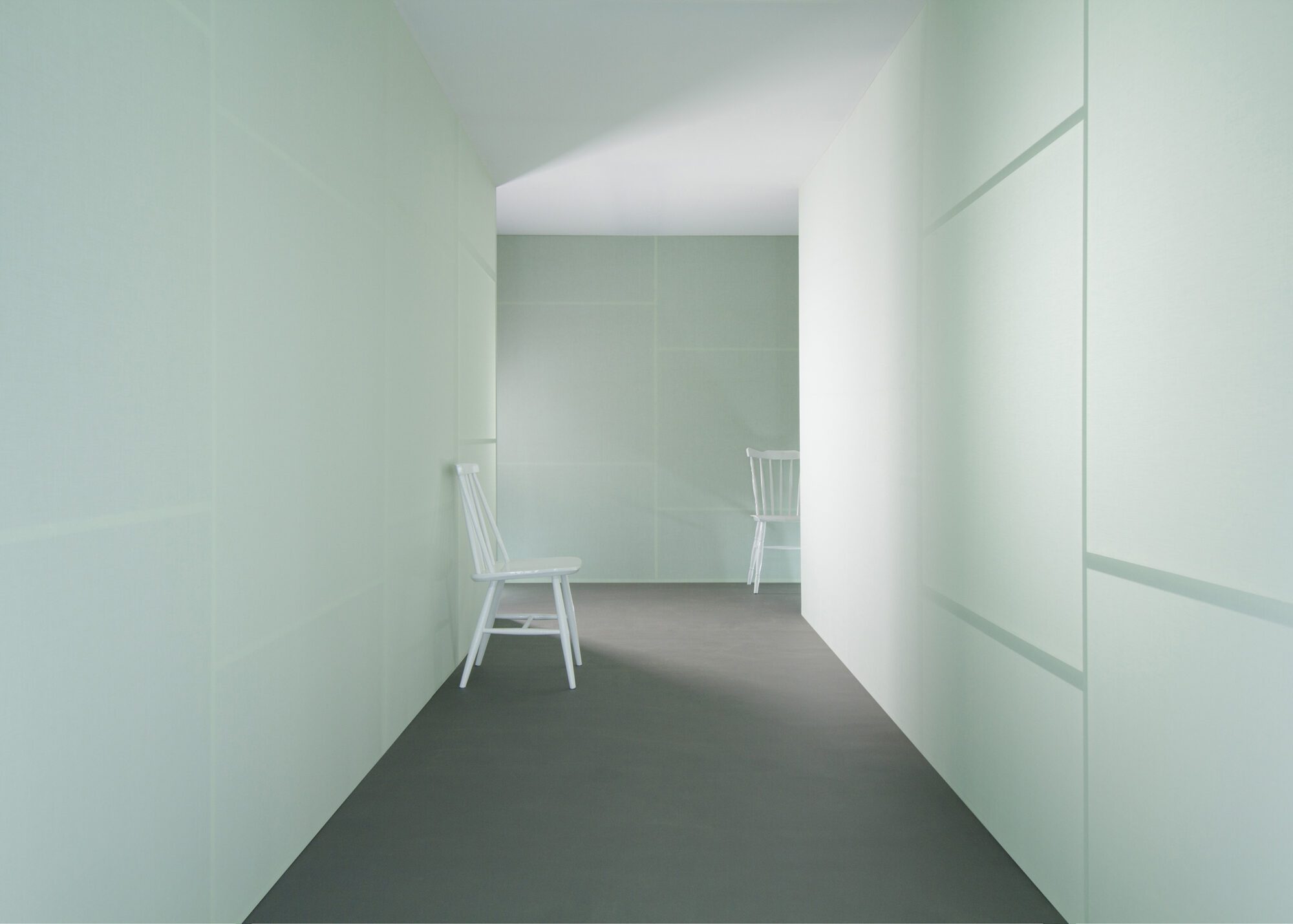 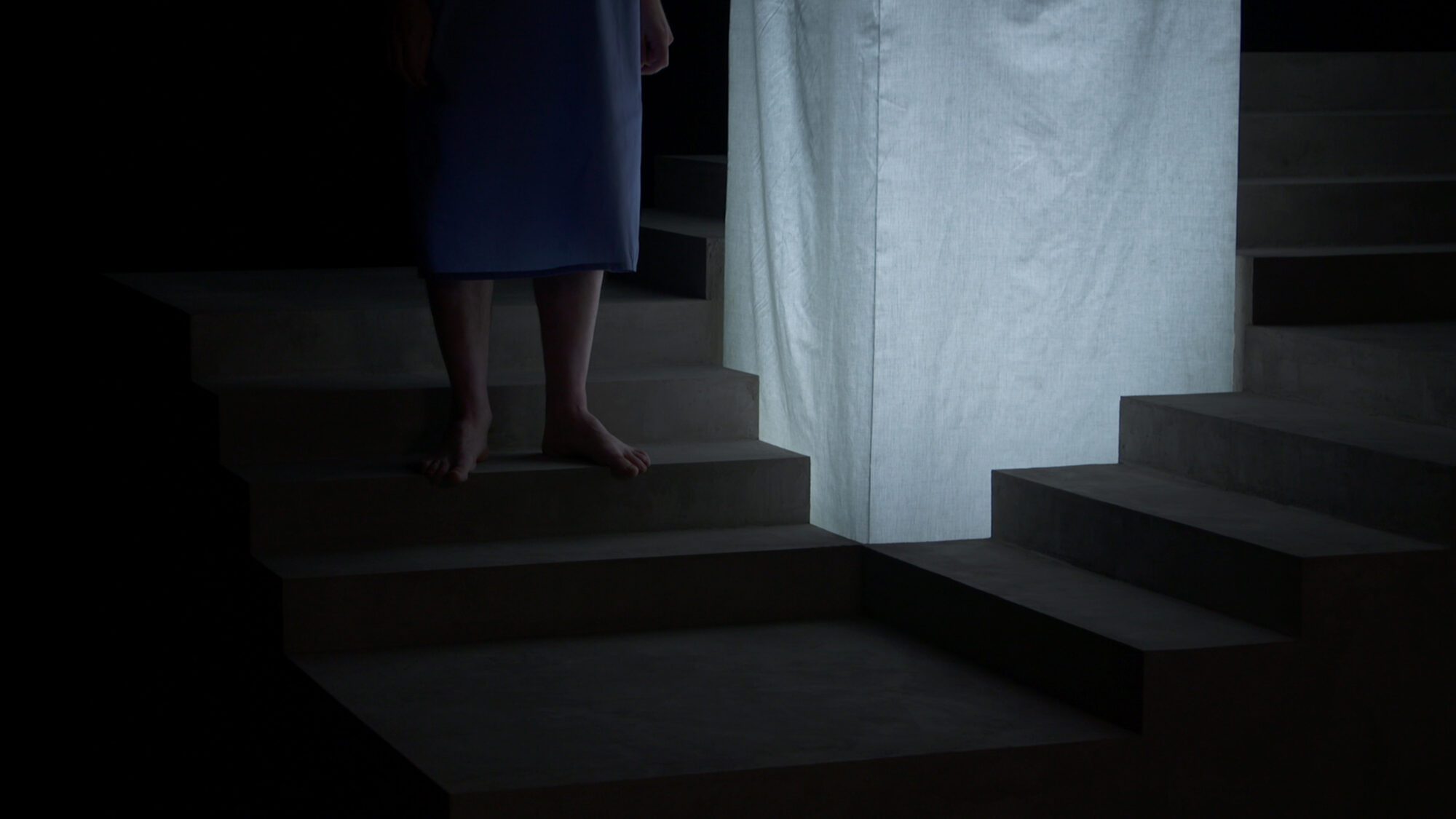