Surface pattern creations printed onto textiles and patchworked into wearable art and interior pieces. Presently I am at a developmental stage of my practice where recent projects collaborating on street art have informed a new way of working still in its experimental phase.

Commissions/Projects:
-Spring Fling commissioned me as one of three Rural Mural artists collaborating with international street artist,painter and printmaker Tellas from Italy. We completed an old barn wall in Galloway and painted a wall at the Toffee Factory in Newcastle. 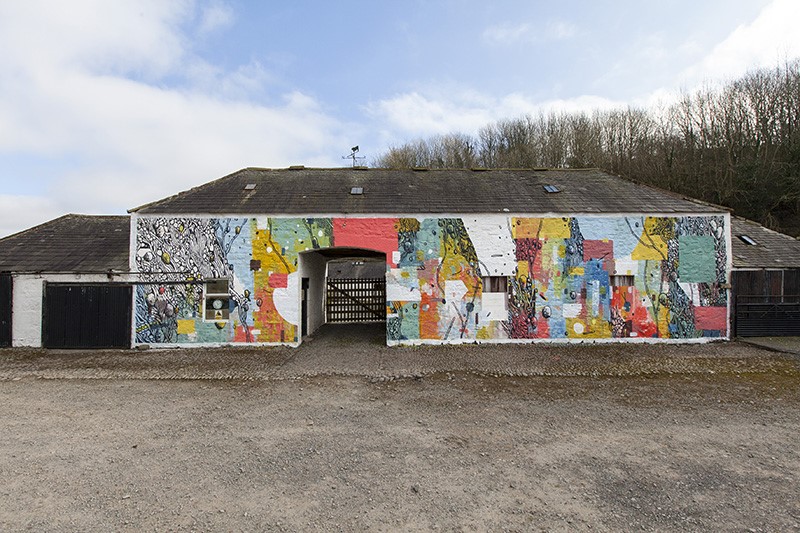 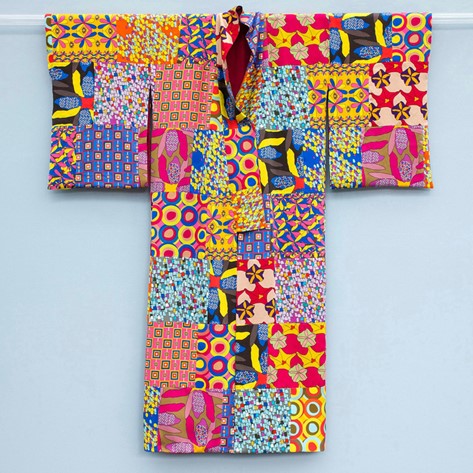 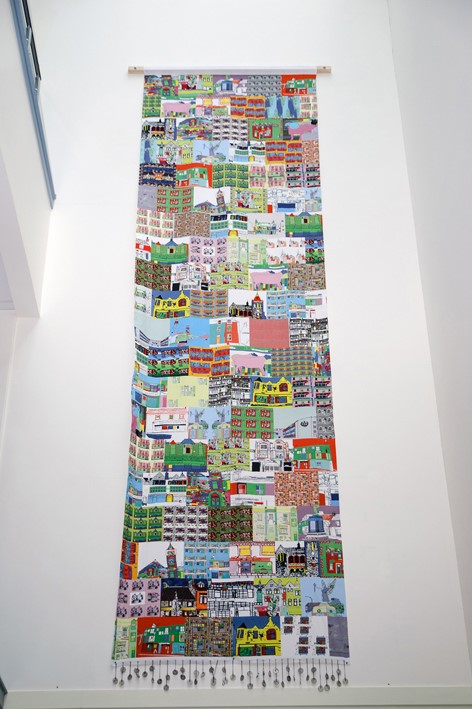 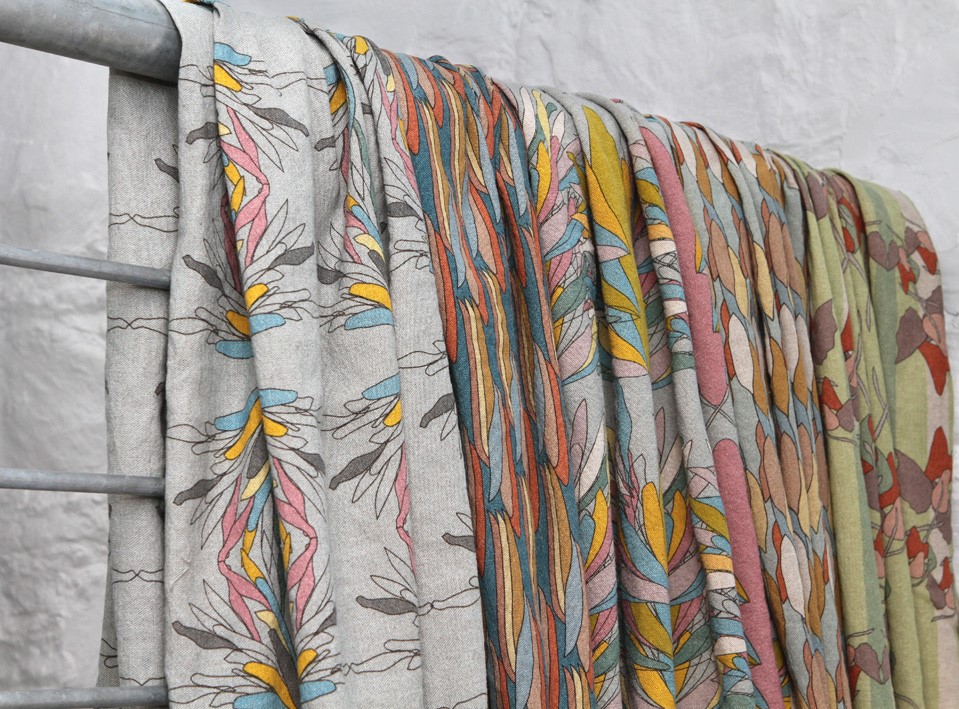