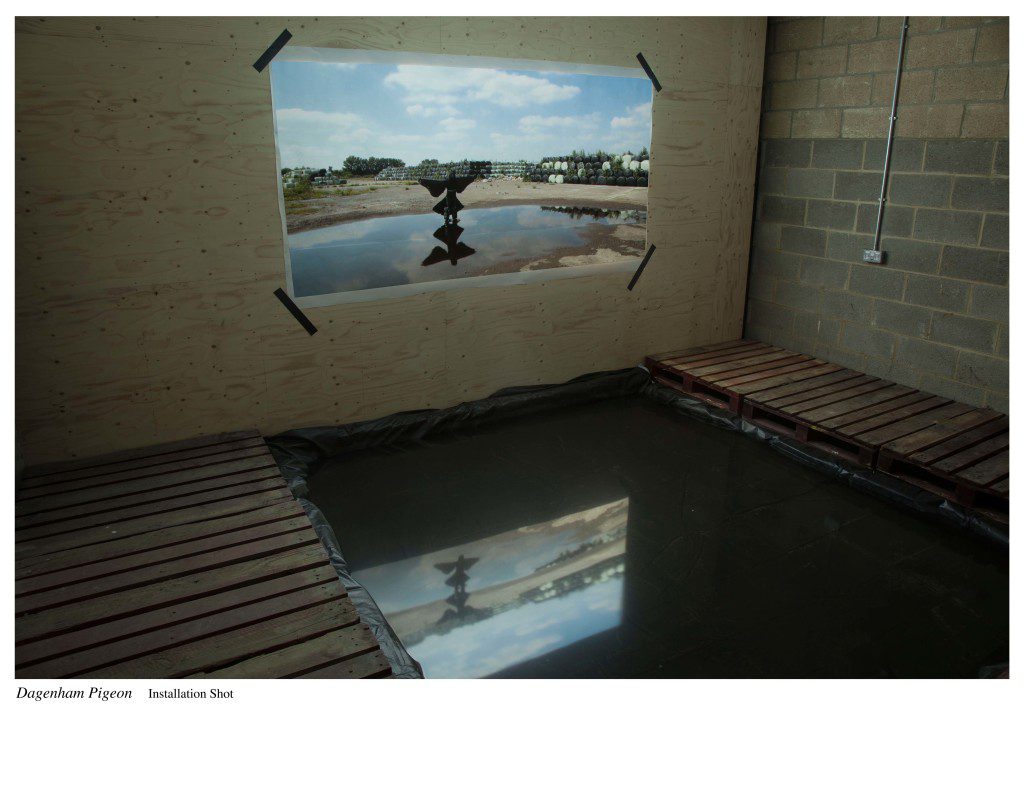 My work for the community-organizing group London Citizens best exemplifies my approach to both civic engagement and art practice. This project critically investigated the abstraction of people from places within working-class culture, and the structural hegemony that this inevitably reinforces. For me, the power of art’s political engagement can be situated in the spaces and communities that we inhabit—in this way the artist must become what Antonio Gramsci named an ‘organic intellectual’, a participant in practical life, an organiser and a constructor. In 2014, while working with London Citizens I took a group of young people on visual study trips to examine their built and lived environments. Influenced by Walter Benjamin’s re-invigoration of Baudelaire’s flâneur, this project focused on the relationship between place and cultural identity and the means by which physical and political landscapes are reflective of one another. This project attempted to bring awareness to what Stuart Hall refers to as ‘structures of dominance’, and culminated in an exhibition in which the group presented their responses, proposing ideas for ways to foster a sense of local community. Exhibition-making became a catalyst for social change, and I understood more fundamentally the importance of creating sustained dialogues within communities.