I am an artist-curator and writer whose work largely considers issues around sexuality, gender, visibility and intimacy.

My work explores queer visibility, intimacy and communication through varying levels of coding and abstraction. Researching use of colour and gesture as coded languages for cruising or signalling identity within queer cultures is central to my work, as well as the queer possibilities of minimal abstraction. Whilst predominantly painting, my practice incorporates sculpture, performance, text and recently, video, as part of a transmedia approach.

Inspired by the writings of David Getsy, Jonathan D Katz and Judith Butler, I am investigating the radical potential of abstraction as a form of queer representation. The works distil figurative forms from personal events; news segments; film and TV; online features; magazines; and more into flattened planes of pure colour and line. These record the spaces, both positive and negative (and physically and metaphorically), occupied by queer bodies in these scenes. Positive and negative space become confused, and interlinked but not entirely relative: several different figures and spaces overlap within each image, reflecting the dysphoric, split nature of queer bodily autonomy, or the societal control over LGBTQ+ bodies highlighted by Foucault. This also explores the changing boundaries of queer bodies and the possibility to recognise, or difficulty recognising, the queer body as a site of sexuality.

My practice is critically engaged with colour as lexicon within different queer cultures, including the ‘hanky code’, signalling sexual desire with coloured handkerchiefs; the colour coding of pride flags; and more historical nuances of parsing queerness, translating these into works that twist these cyphers into new languages. Just as the space becomes abstracted, so do these languages, often utilising more than one code within a single piece – the red of a pride flag next to the blue of a handkerchief, for example. The context becomes as abstracted as the content, resulting in works that leave room for any meaning to be openly interpreted through a universally abstracted language, regardless of the viewer’s knowledge of pre-existing secretive codes, but highlighting the lack of visibility of the original figures.

Constantly looking to push the boundaries of my practice, I am also exploring this bodily absence and (in)visibility through performative and video work, recording the traces of movement, colour and form through negative space, light and shadow, and to see how these interact with or inform the paintings, texts and sculptures. 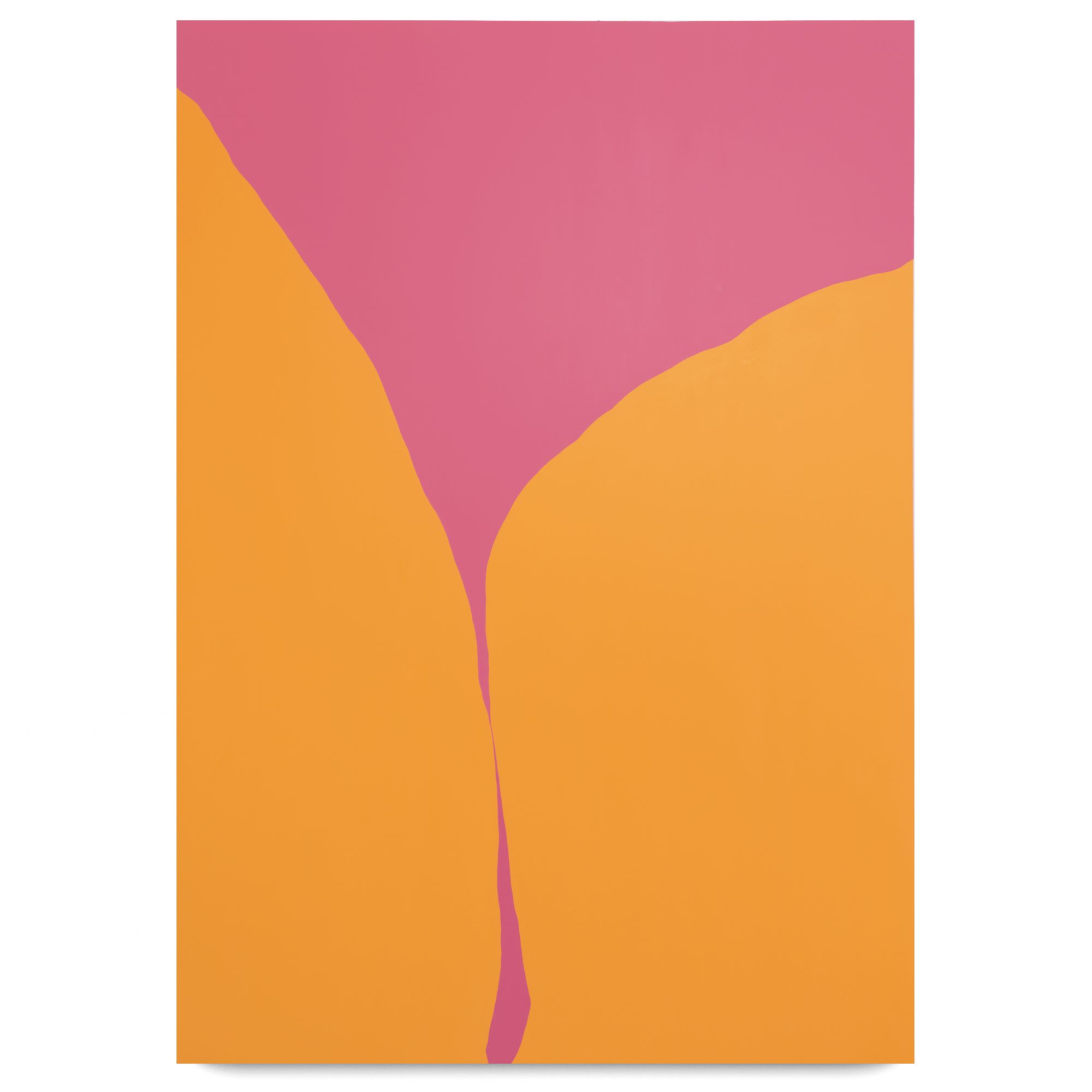 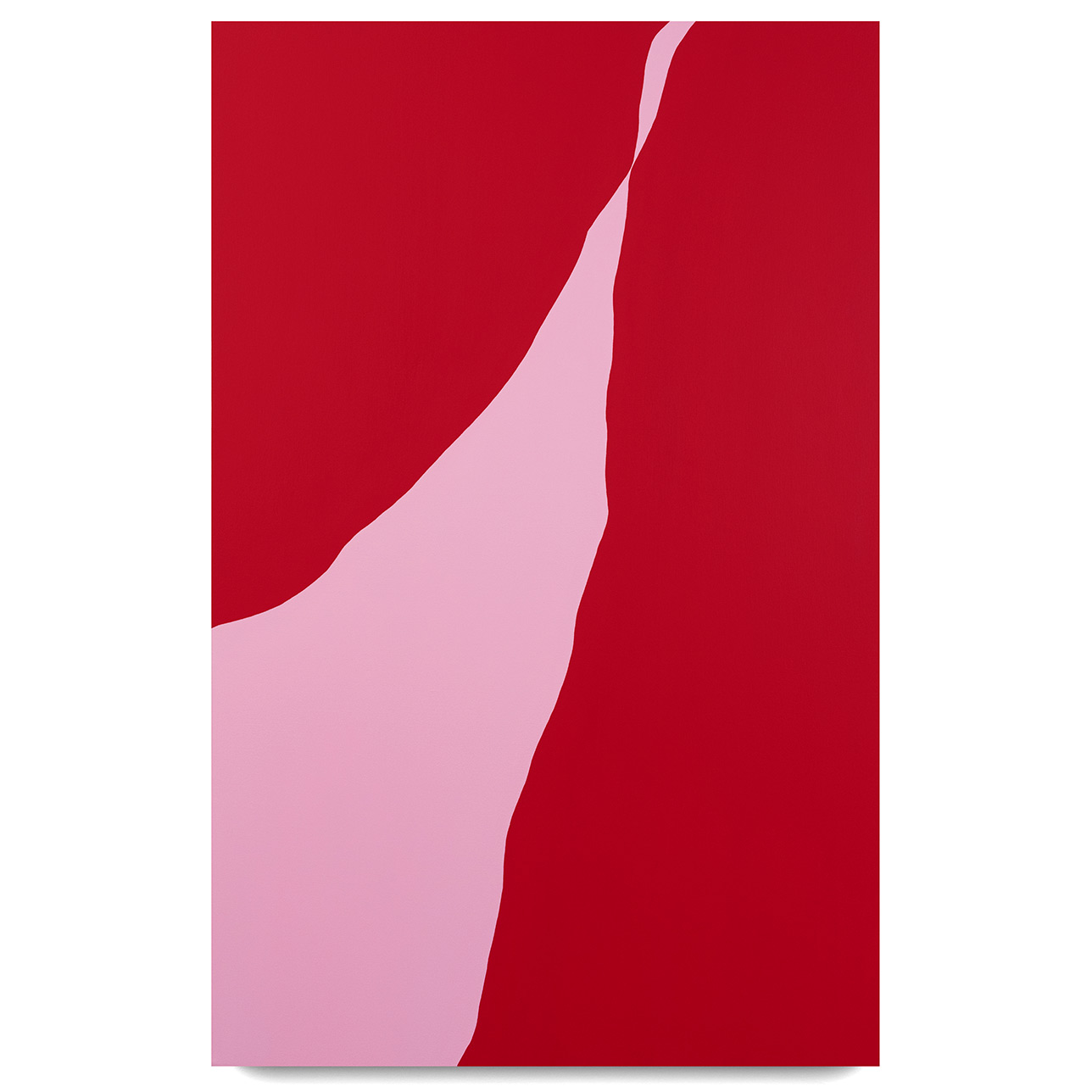 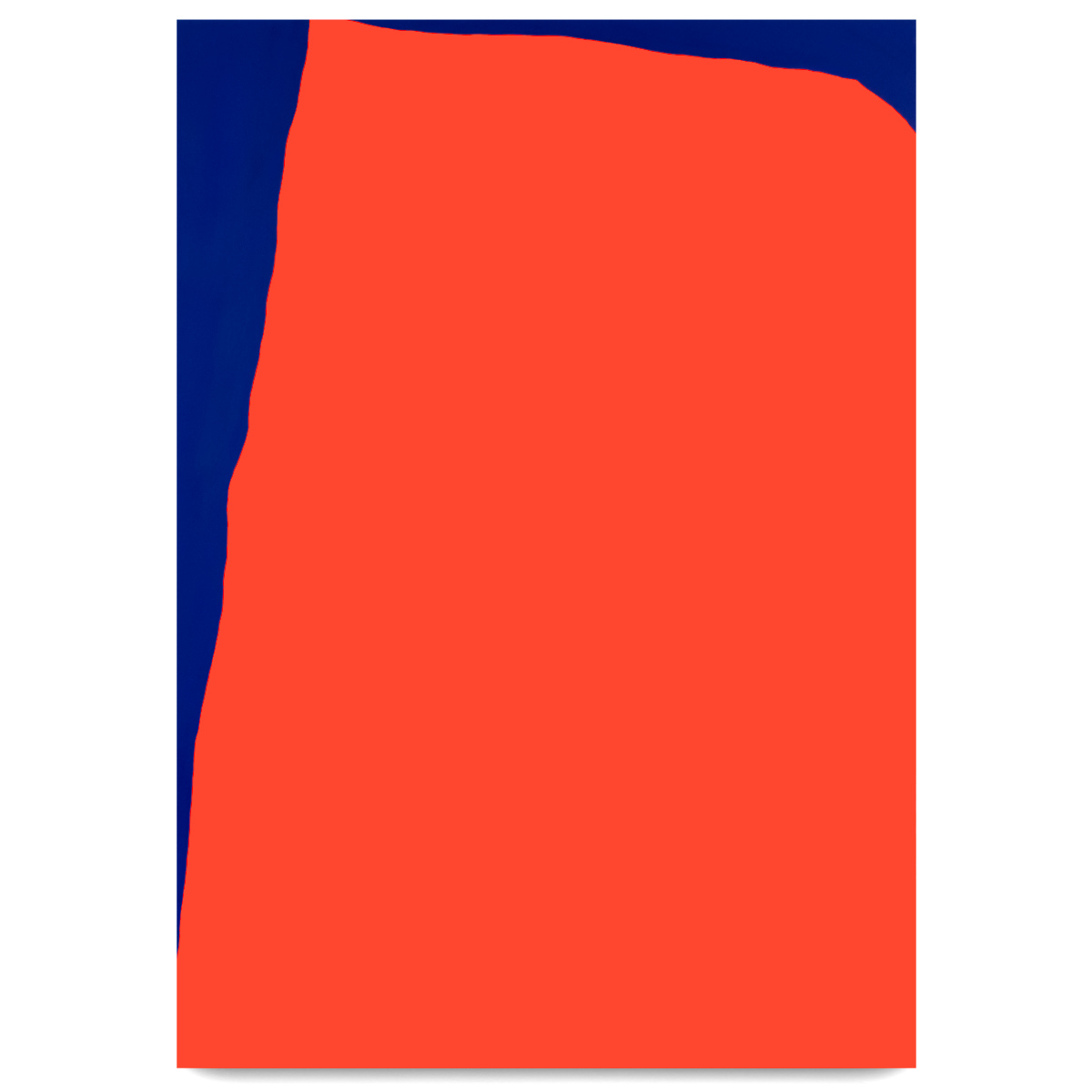 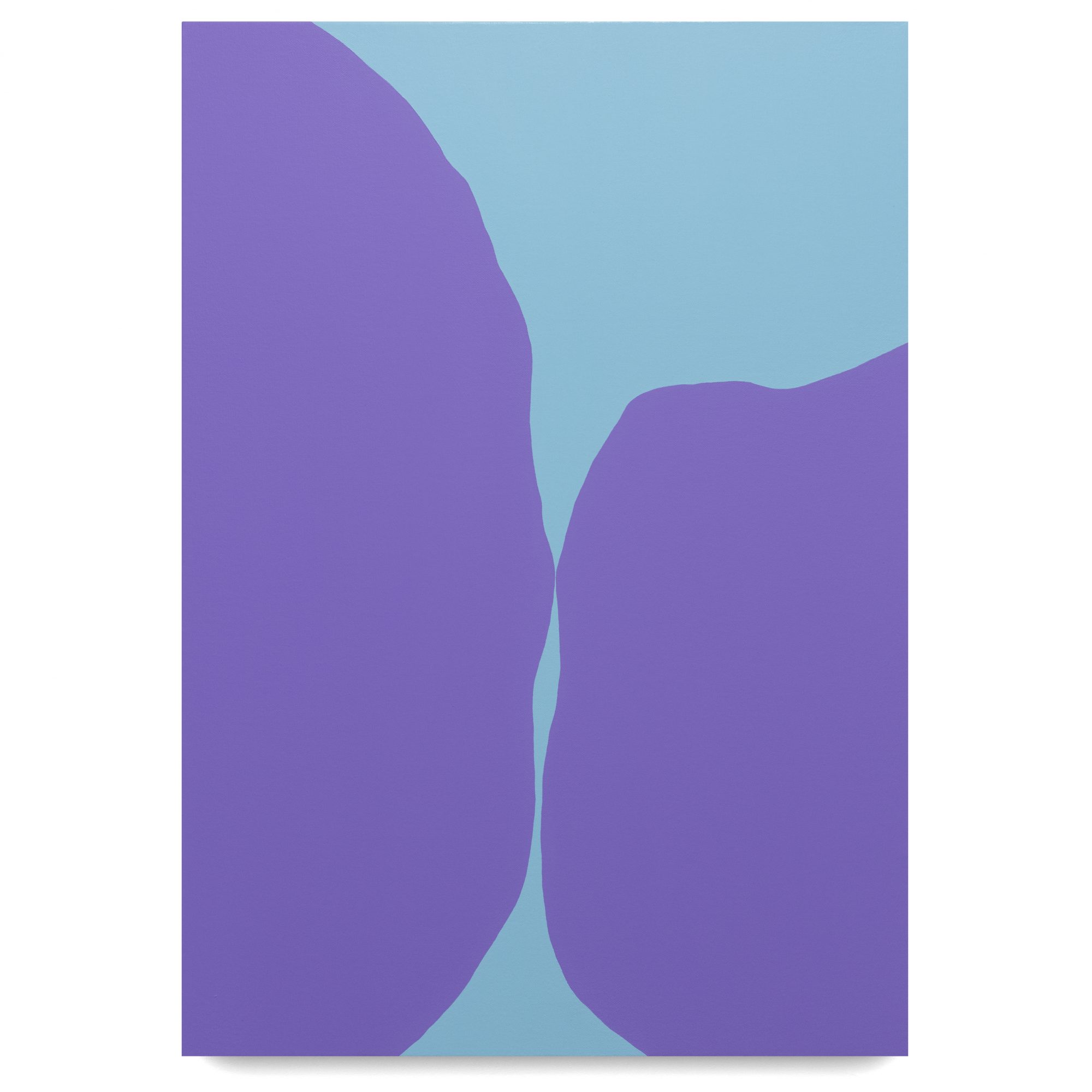