Oliver Hoffmeister (b.1995 Chesterfield) is a Newcastle based painter-printmaker. His work focuses upon the obscure nature of the imagined image, with particular reference to the artist’s own conceived imagery. Attempting to create works that could be seen as ‘oddities’, he wishes to conjure a sense of uncertainty that leaves the viewer in a state of flux.

Since graduating in 2018 from Newcastle University with a first-class BA Hons in Fine art, he has shown work in a multitude of shows including ‘The Ingram Collection Young Contemporary Talent Award’, Cello Factory, London, UK (2018); ‘The Middlesborough Art weekender’, MIMA, Middlesborough, UK (2018); ‘The Graduate Art Prize’, Exchange House, London, UK (2018). Alongside this Hoffmeister has undertaken multiple residencies including a public art commission in conjunction with Kielder Arts and Architecture, and was awarded The Hatton Prize in 2018 for the excellence of his work in the Newcastle degree show.

In 2019, he was gifted a Bursary from Northern Print Studio Ltd to help further his printmaking practice.

More recently he has been working in collaboration with Berwick Visual Arts to produce his first solo show, outside of Newcastle upon Tyne, titled ‘Hide and Seek’. As well as being commissioned to create a series of etchings by Northern Print Studio Ltd to be shown alongside two other artists in an exhibition called ‘Glossary of Etching’. These exhibitions have since been postponed due to the Covid-19 outbreak. Alongside this, Hoffmeister is working with Abi Hampsey and Mark Bletcher to produce an artistic publication called Minutes (on painting), which focuses on creating honest, down to earth discussion between artists at varying stages within their career, about painting. It aims to publish regular conversations between people interested in painting, about painting. 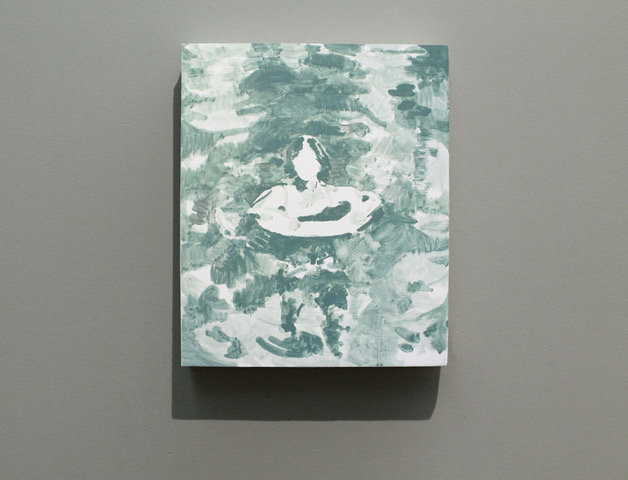 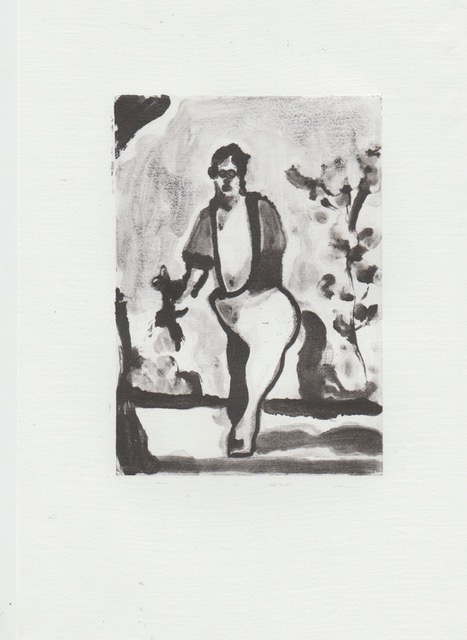 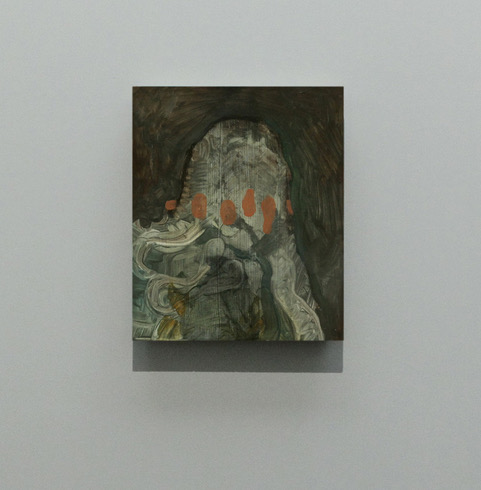 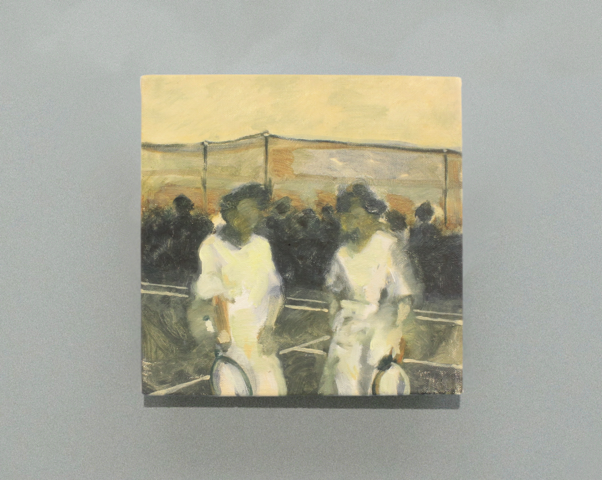 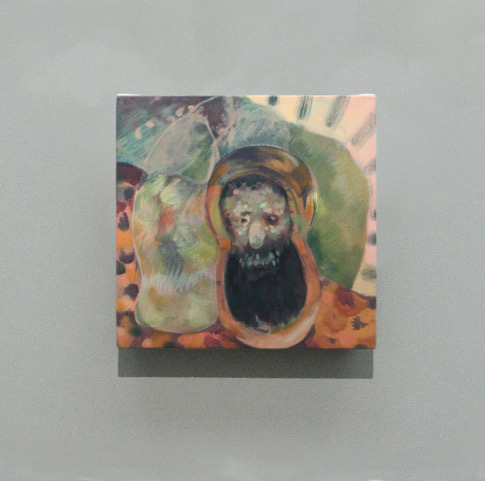 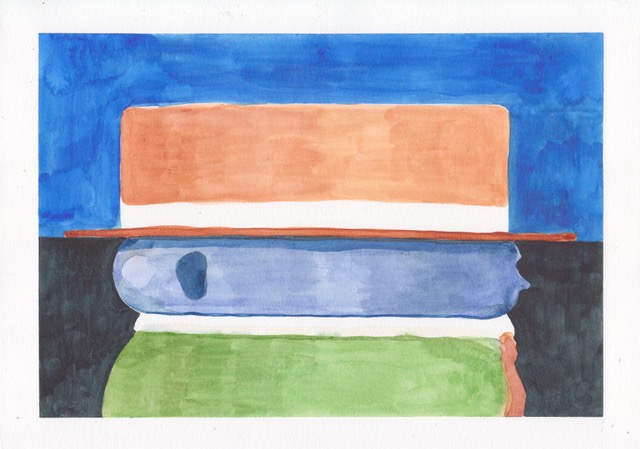