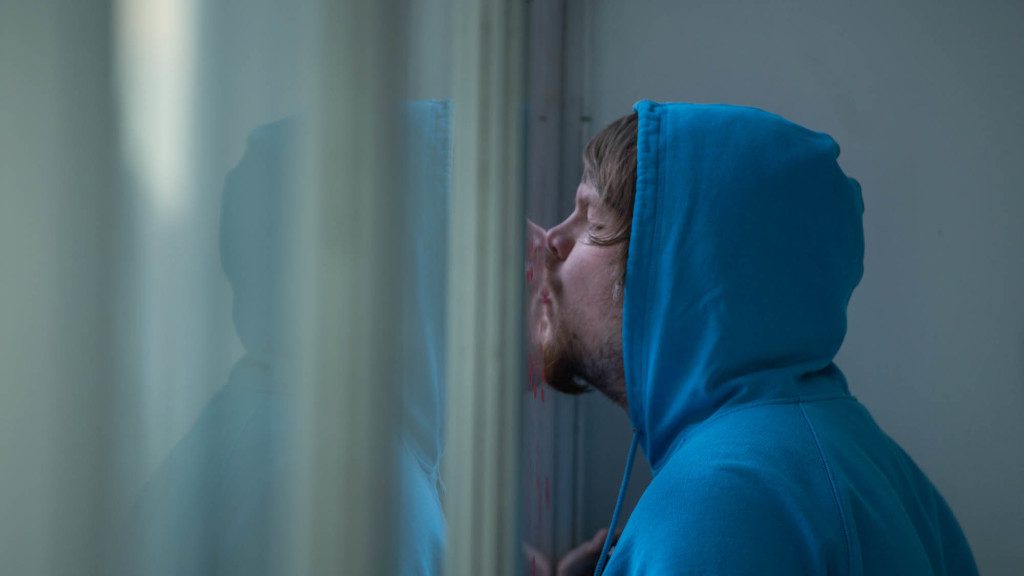 Richard James Hall is a performance artist based in Newcastle Upon Tyne, who also works with a variety of disciplines and media, including drawing, textiles and written text.

Having been diagnosed as being on the autistic spectrum, Hall’s performance practice develops from a place of personal contemplation, questioning his role as Autos (Greek ‘Self’) and how he affects, and is affected, by the world around him. He works through a series of sensory and social gestures, such as the plucking of hair that is then knotted by hand to the personal language used by the artist who then chants the seemingly meaningless words. 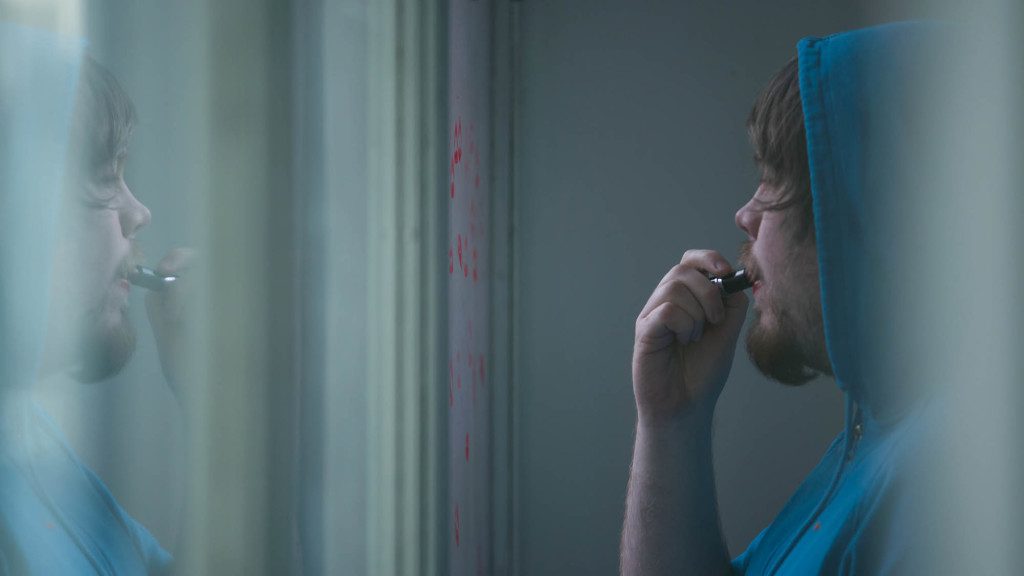 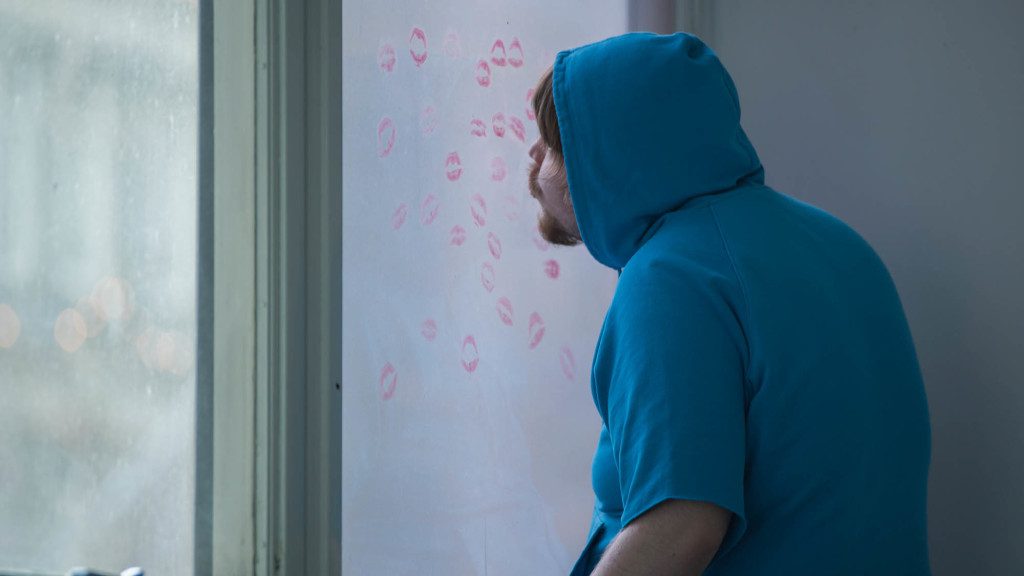