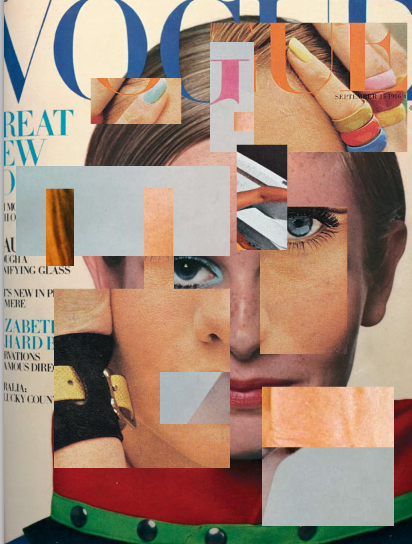 Rowan Mills deconstructs material released by the fashion industry, be that magazines, commercials or texts. By meticulously deconstructing and reconstructing, she unpicks their mediated narratives. Rowan works mainly in collage, video and installation.

The Shelter Project, Assistant Curator, 2014
Worked alongside local artists Sally Madge and Adam Phillips to document artwork for the website, help curate the ‘return to sender exhibition’, write a text and make an artwork for the project.
Visit: http://thesheltermuseum.net/