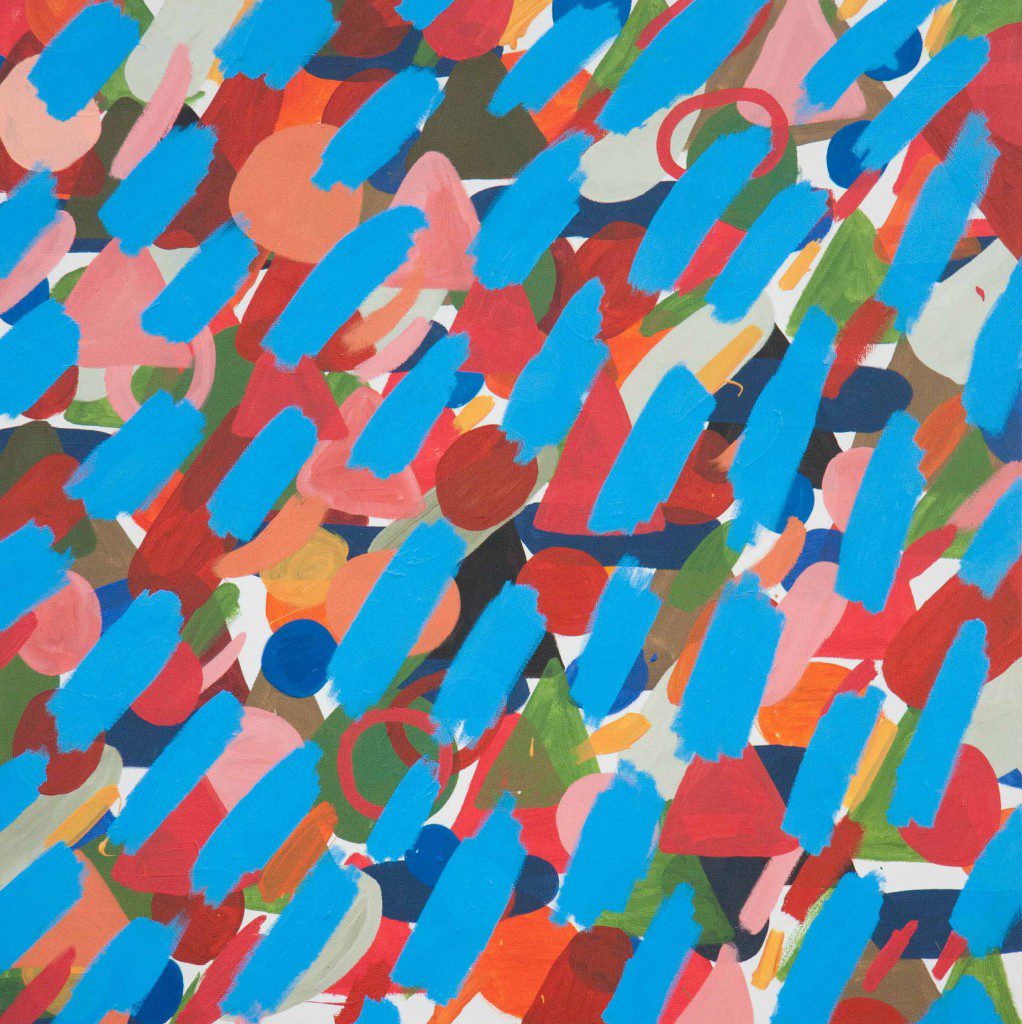 Thomas Whittle knows the beast. He communicates with it regularly. He performs its madness, channels its symptoms and exploits its potential. In his drawings, paintings, sculptures and installations he tracks its movements, throws its voice, and mouths its affects.

We might think of Whittle being involved in a much more lo -fi form of cognitive mapping, of compositing, of visualization, that, in attempting to register the affects (the symptoms, the pathologies) produced by our cultures hypermediated saturation of images and data, produces work with his own operating system; a system that samples and transcodes digital information, into his own ‘basic language’.

His work is both visually and conceptually mongrel in nature.

Formally his paintings and drawings, such as Flight Captain (2011) are reminiscent of the aftermath of a punch up between Martin Kippenberger, Sean Landers, Joe Coleman and Gorge Condo. In a drawing such as ‘Techno Thriller’ (2010) the composite of windows within windows, creates a perverse cartography of the mind, a pictorial ‘mashup’ of elements.  In this respect the work once again functions as a analogous embodiment of our digital culture. After all, the mashup is one of the defining features of much new media today. In its hybrid form, for instance a motion graphics sequence may combine content and techniques from different media such as live action video, 3D computer animation, 2D animation, painting and drawing. Likewise business, consumer and data mashups, all combine different data from multiple sources to produce new configurations of information for the user.  Whittle’s use of found imagery (perhaps we should start to refer to googled images), as well as his own processes of morphing and mutating images and forms together is an analogue mashup, a hybrid, a mongrel. His processes of sifting, reading, filing, storing and transcoding images, ape the forms and technique of the digital realm, but with drag. He is after all more Makintosh than Mackintosh, after all.

Digital zealots and enthusiastic futurologists like to proclaim the imminent obsolescence of art, especially forms such as painting and drawing. Unfortunately it seems increasingly obvious that much new media work is often actually pretty inept when it comes to charting the impact of new media.

This is because new forms are never inherently radical just as old forms aren’t intrinsically and unquestionably worth preserving. This is a case-by-case scenario, not an arena of absolutes. The one unifying objective now is to try and make art works that are as radical as reality itself.

AS RADICAL AS REALITY ITSELF