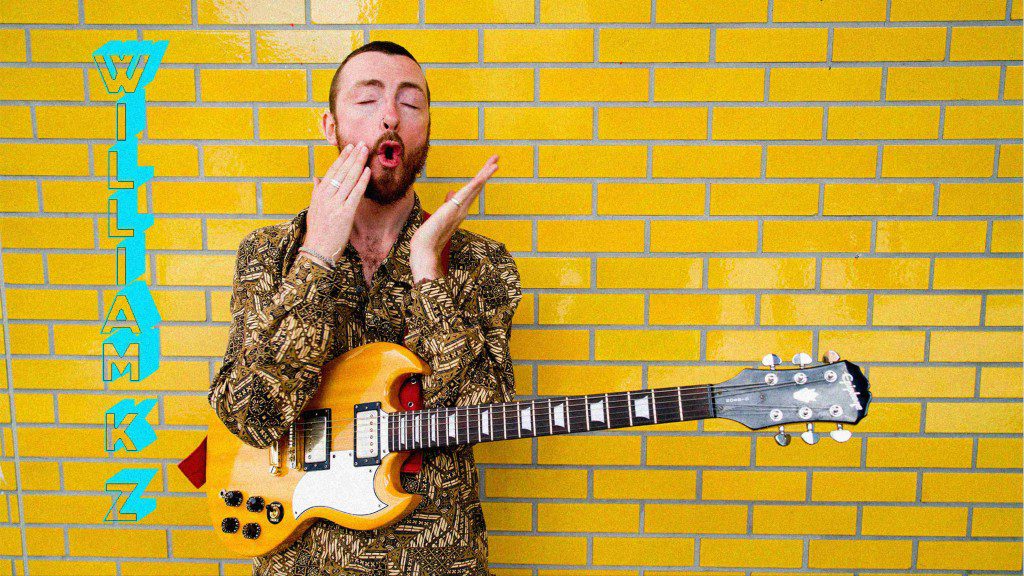 William K.Z. Hearne is an award-winning composer based in Manchester, UK.

Hearne prides himself on his pragmatism, turning his interest in cross-collaborative arts into multi-award-winning scores for the ‘MSA film festival’ in collaboration with Crossbar Productions, two operas and an on-going relationship with Animikii Theatre and Matrafisc Dance.

His flexible and hardworking attitude has seen a wide variety of collaborations blossom and continues to grow into a healthy output of work across music, theatre dance and film.

Hearne has seen commissions from the RNCM, VideoJam, The British Library, COMA as well as performances from leading performers such a James Gouley. 2019 saw the debut of Growth of the Silk, a flamenco-inspired opera in Manchester and a well-received performance at Londons Tete-a-tete Festival.

Hearne currently makes music with his world music ensemble Bethlehem Casuals and has produced multiple albums with the alternative Latin-rock band and have been heard at many festivals including Glastonbury, Latitude Kendal Calling and many others.

Over the last year Hearne has taken his self-starter attitude into curating events for the promotion company It’s Casual, In the first year of promoting events the company as hosted a wide variety of events, including a sold-out music festivals