The NewBridge Project presented 37 pieces of flair, a group exhibition and series of events that will examine the social and cultural context of mental health.

“37 pieces of flair proposes an intentionally ambiguous approach to our collective understanding of mental health. Whereby attention will focus less upon the privatized individual but rather upon the surrounding social and cultural context, this is not to discredit nor underestimate the psychological experiences of the countless individuals who identify with psychiatric diagnosis but rather, to explore the social, political, economic and anthropological terrain from which they occur.” 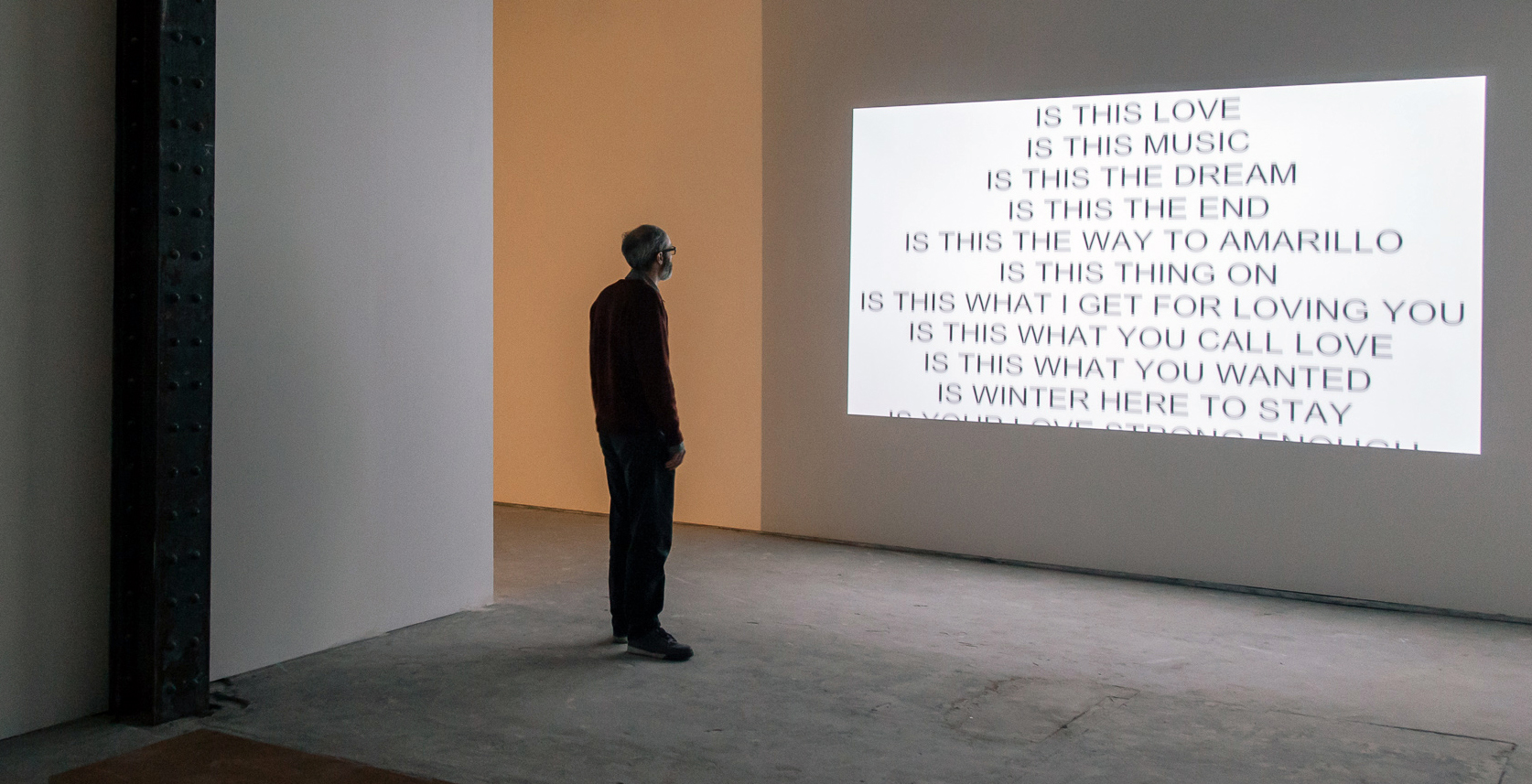 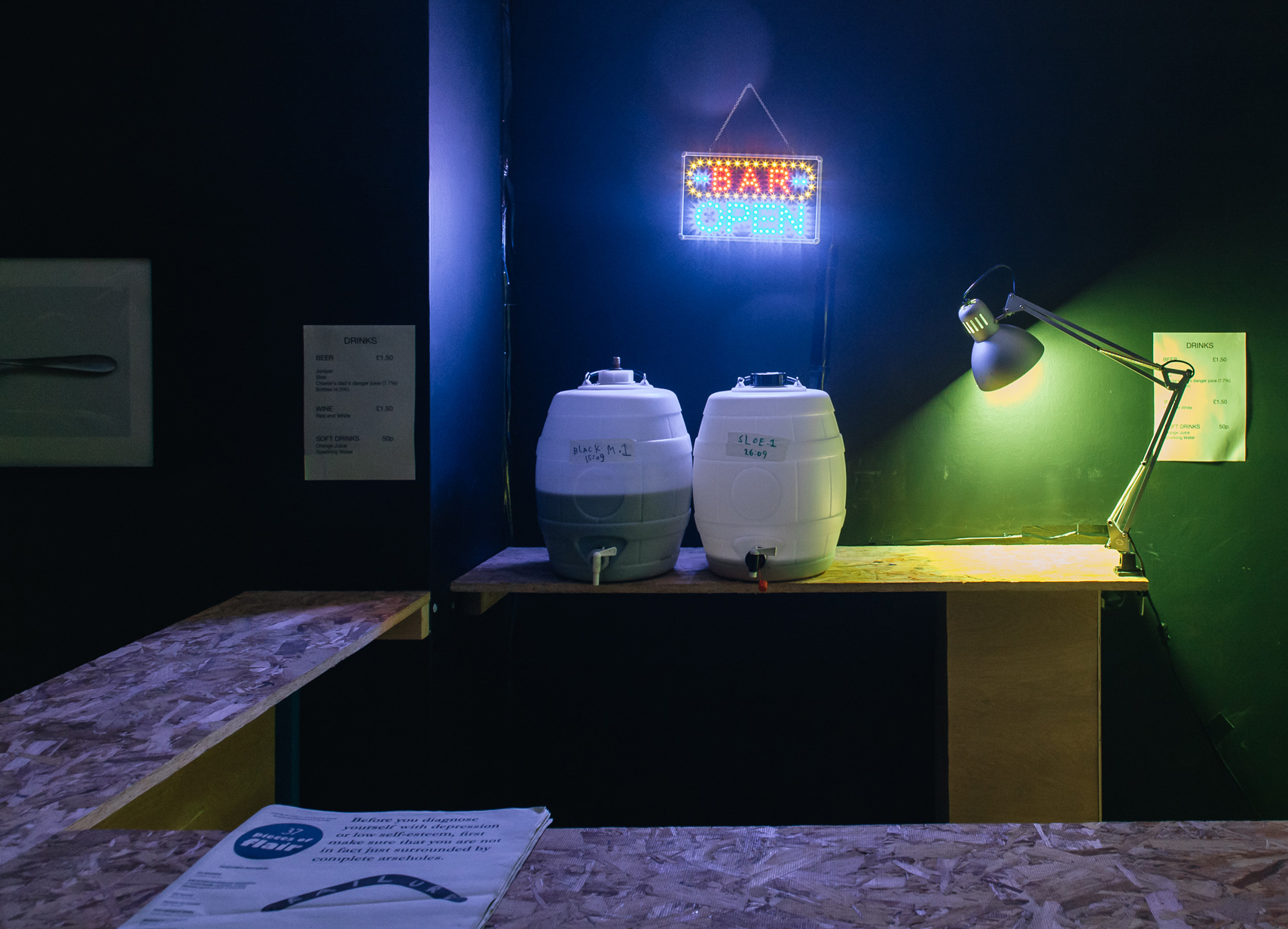 John Smith was born in London in 1952 and studied film at the Royal College of Art. Since 1972 he has made over 40 films, video and installations works. His films have been shown in cinemas, art galleries and on television throughout the world. John Smith is Professor of Fine Art at the University of East London.

Graham Dolphin was born in 1972 in the United Kingdom. He lives and works in Newcastle, UK. Growing up in Britain in the 1970’s no doubt accounts to some extent for Dolphins appetite for celebrity iconography. His interest in mass culture manifests in a curious trade: he increases the significance of ordinary objects by manipulating their visual properties until they imperceptibly emulate famous icons.

David Foggo graduated as a Master of arts from Newcastle University in 2007. He loosely divides his practice into 3 categories, Sculpture/Installation, Text and The Collection. Today, Foggo focuses on poetic responses surrounding the pun, and works towards creating a poetic tension between gathered materials and daily obsessions that dictate his life. Describing himself as a ‘finder, collector and rearranger’, Foggo’s influences include comic theory, wordplay and poetry.

Glasgow based Dave Sherry’s works observe life’s preconditions and ask why we enforce them, viewing works as a set of collapsing points: ‘To hug a stranger in the street is to observe a set of unspoken social rules unravelling. To fly several kites at once is not only extremely difficult but it also ‘cocks a snook’ at the limitations of the real world. Many of my works are made from planed and altered social experiences and observe our casual interactions from new perspectives.’

Roy Andersson was born in Gothenberg in 1943. Film Director, trained at the Swedish Film institute’s film school in Stockholm at the end of the 1960’s. Feature length debut in 1970 with A Swedish Love Story, followed by Giliap in 1975. After this Andersson created numerous award winning advertising films. In 1991 he started the Gothenburg’s film festivals relay film project 90 minuter 90-tal with the short World of Glory. With the multiple award winning Songs from the Second Floor, 2000, Roy returned to the feature length film format. You the Living premiered at Cannes film festival in 2007 and his latest feature A Pigeon Sat on a Branch reflecting on Existence won Golden Lion for best film at the Venice Film Festival in 2014. 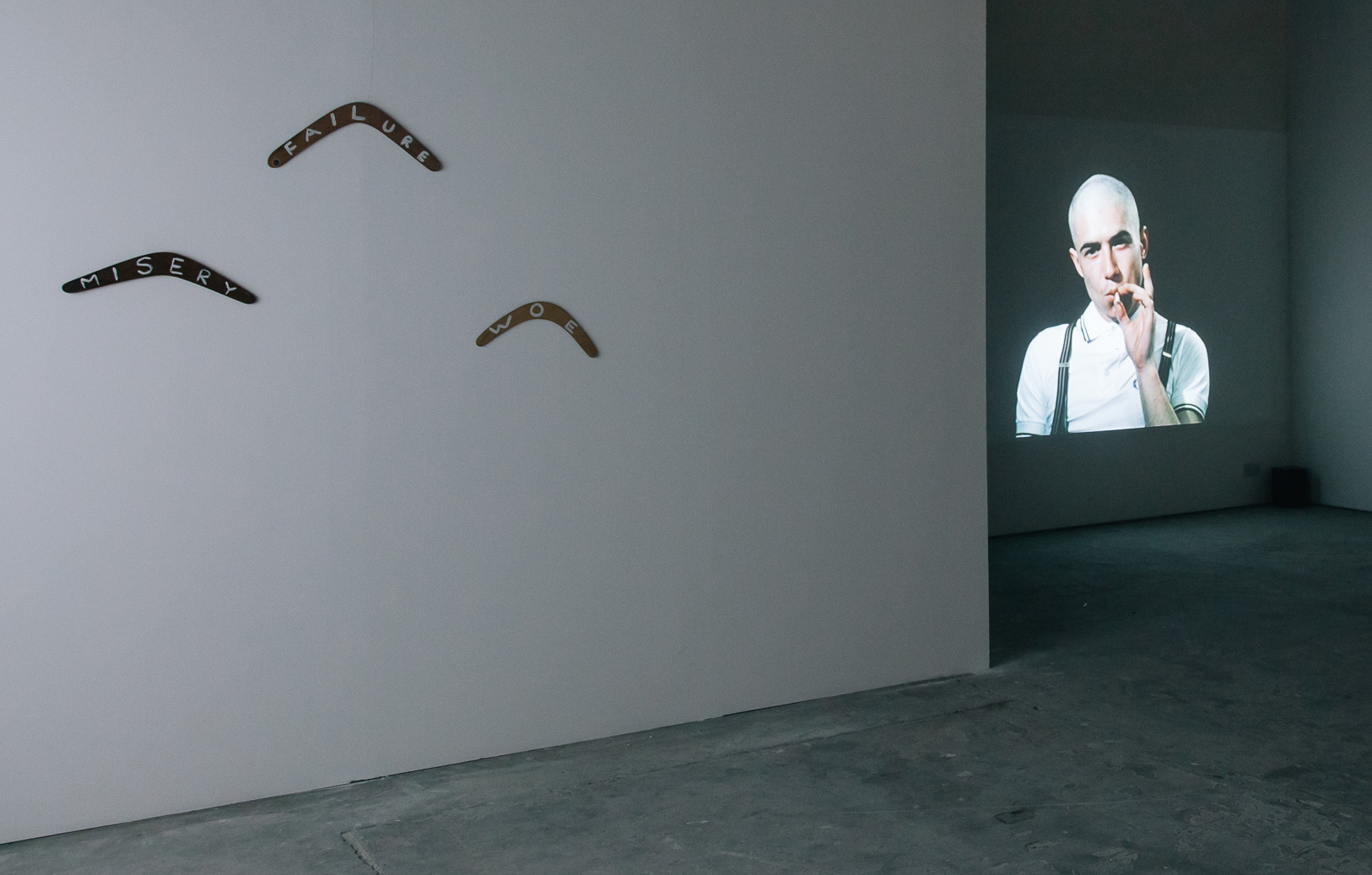 37 pieces of flair has been curated by Andrew Wilson + Toby Phips Lloyd with support from The NewBridge Project, The NewBridge Project Programme Committee, Launchpad, North East Together, Northumberland, Tyne and Wear Service User and Carer Network and The Star and Shadow Cinema. 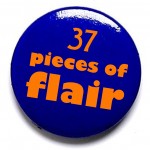