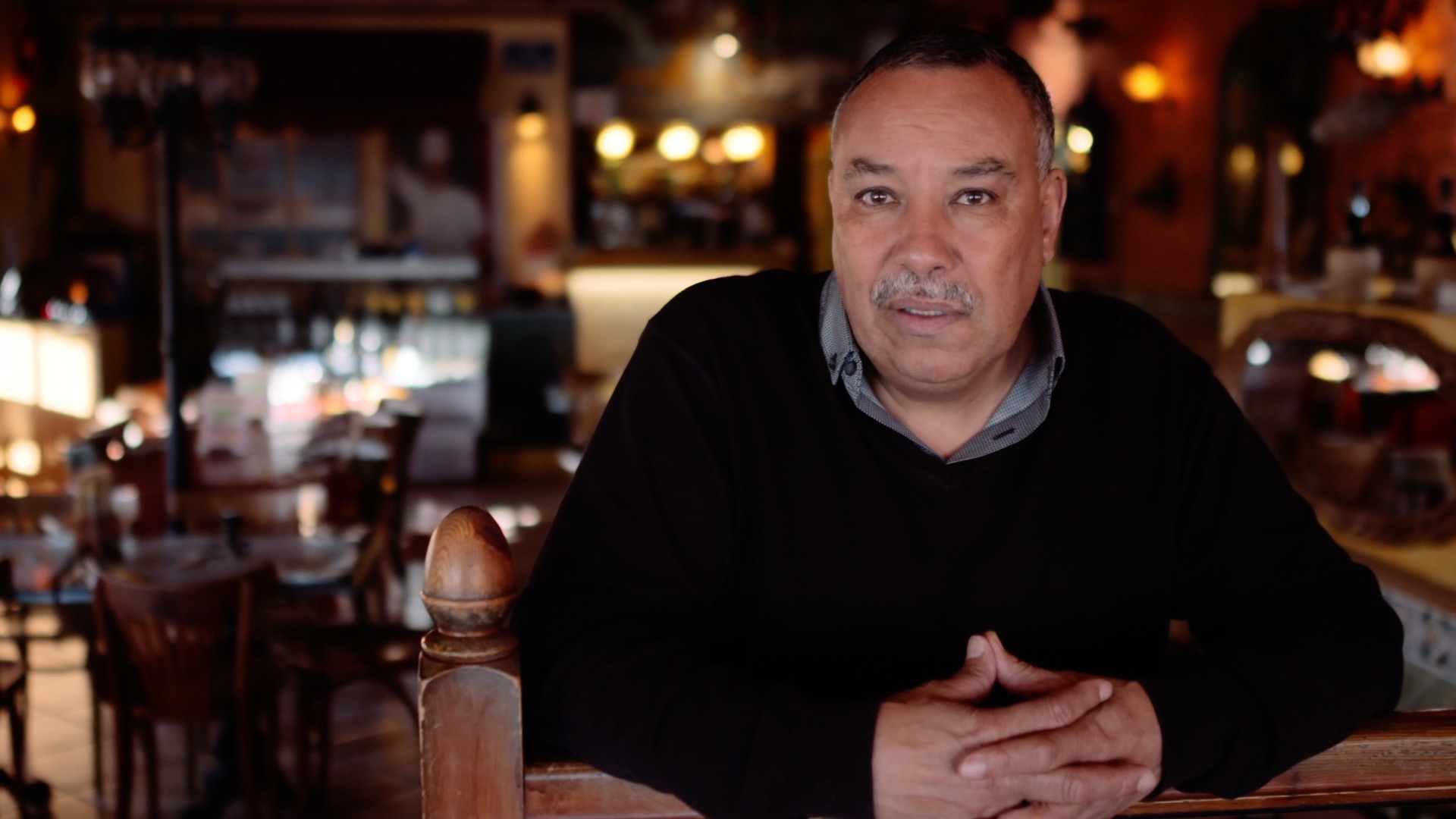 Place I Call Home, a film about the migration of people to Hartlepool by Maxy Bianco & Students of Hartlepool Sixth Form College. In little over 150 years the population of Hartlepool has grown from thousands to tens of thousands, over 160 nations have roots in our town. This film asks the question, where do we come from?? Produced by Jo Hislop and made by Maxy Bianco and students, Anthony Graham, Phoebe Hay, Ely King, Katie Kennedy, Ruben Gonzalez, Lydia Balmforth and Hayley Briggs. As part of a recent project with Hartlepool Youth Services the film was funded by HLF.

This short documentary explores immigration in Hartlepool through a series of four interviews with current residents who have migrated to the town. The work was commissioned by Hartlepool Borough Council Youth Service and gave the opportunity for a group of local young people from Hartlepool Sixth Form College to be involved in the creative direction and post production of the film. The work highlights the diversity within a place that in comparison to other towns in the UK, has a relatively small immigrant community. The interviewees each share their story of migration – explaining how and why they ended up living in Hartlepool, ranging from a young Syrian refugee who is a newcomer to the town, to an Algerian restaurateur who originally came to study. At a time where several Syrian families have been relocated to Hartlepool by the Home Office and the town voted with a strong majority to leave the European union, associations with the word ‘immigration’ are changing.

Maxy Neil Bianco is a filmmaker who lives and works in Hartlepool. His work tells stories, often exploring marginal lives and places but raising broader questions around issues of belonging, place and identity. He has been commissioned by Channel 4 and BBC radio 4 and recently had his work ‘Stranger on The Shore’ screen at the BFI Southbank.

Jo Hislop is a socially engaged artist, photographer and facilitator. Her experience is as both a practitioner and project leader in a range of community settings. Her work considers our individual and collective relationship with memory, exploring the feeling and energy behind human experiences. She is currently managing and producing a film based engagement project with Tyneside Cinema.

Accessibility: NewBridge Studios has limited accessibility, this event will take place in the Co-Work space of NewBridge Studios. We regret, due to the age of our building and its change of use we do not have a functioning lift. Please contact us prior to visiting if you require additional information regarding access and facilities