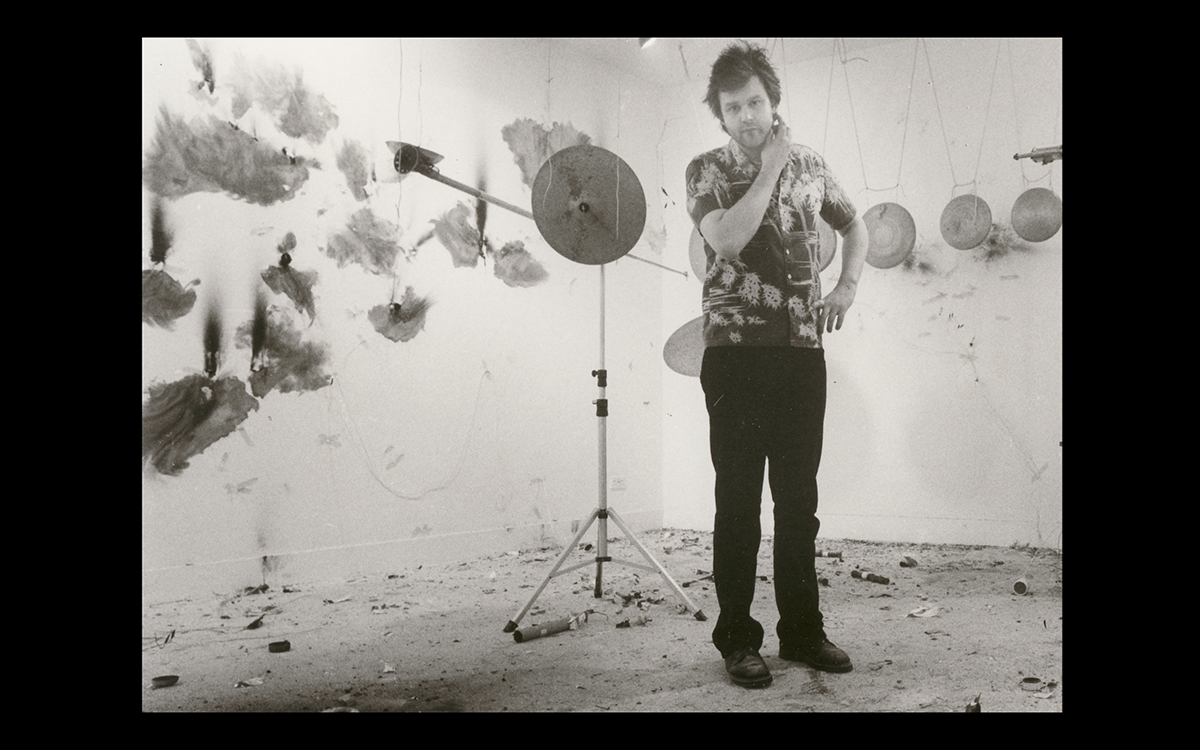 The screening was followed by a Q&A with Jonathan Harvey.

This screening formed part of a 2-Day conversation event in aid of The NewBridge Project’s 5th Birthday celebration – Do we need to grow up?

Presented in partnership with the Independent Cinema Office as part of the ICO Artists’ Moving Image Network, funded by Arts Council England.