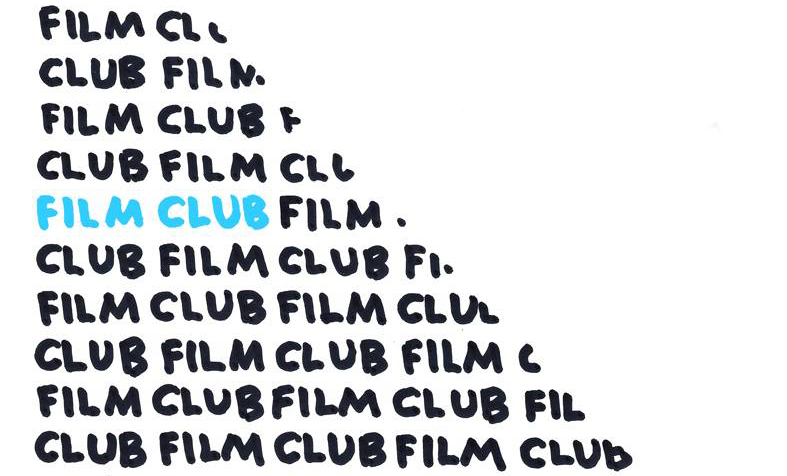 In partnership with Northern Film and Media’s Film Club Programme and Practice Makes Practice we hosted four One-to-One advice sessions at The NewBridge Project. These were catered towards artists with a moving image practice or interest in developing this side of their practice.

Steven Bode, is the Director of Film & Video Umberlla (FVU). In his twenty-five years with the organisation, he has worked closely with many leading artists in the field of the moving-image, including internationally acclaimed figures such as Gillian Wearing, Jane & Louise Wilson, Mark Leckey and Isaac Julien.

Steven is also one of the prime movers in the Jerwood/FVU awards: an annual initiative for commissioning and supporting young, emerging talents.

These informal advisory sessions were aimed at developing a wide-ranging dialogue around artists practice. They involved the following areas:

•Looking at and discussing your work

•Advice on exhibition possibilities, appropriate organisations and events to approach

•Advice about promoting your work