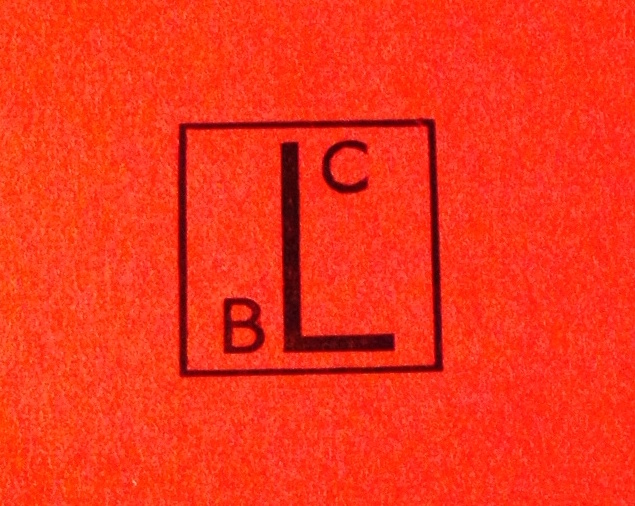 You can also become a subscriber of the new Left Book Club
more information here: http://www.leftbookclub.com

All sessions take place within the Left Book Club Library at NewBridge Bookshop.
Refreshments are available.
Reading Group One & Two: The Road to Wigan Pier
Reading Group Three & Four: The Town that was Murdered