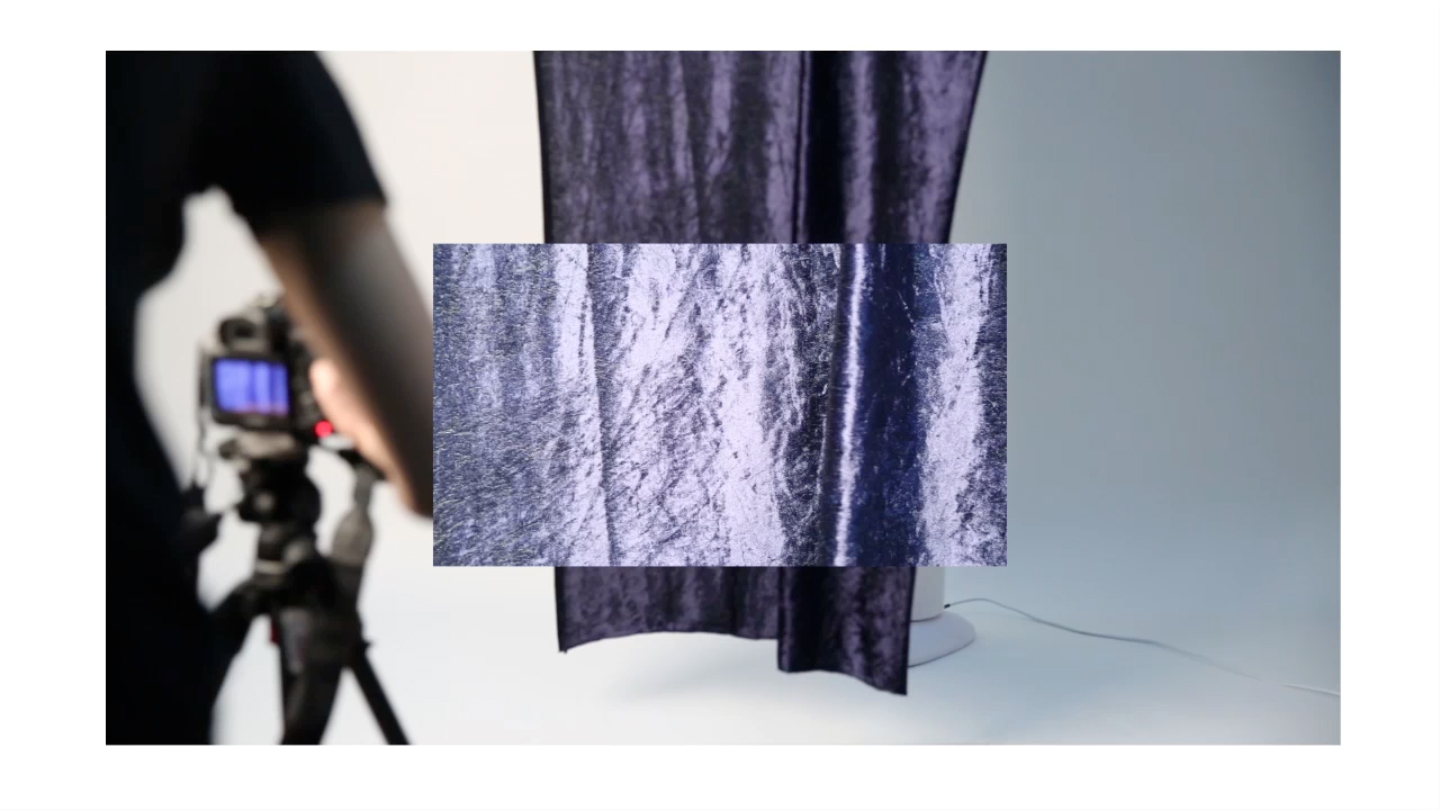 The creative and cultural organisations of Pilgrim Street, Market Street and New Bridge Street West opened late as part of the second block party showcase night.
The programme on the night featured:

Join us for the release party of Both things are true, a short film and zine by Grace Denton and Competition which looks at artifice and the manufacture of perception.

The work hopes to explore a discursive approach [to culture] which subtly moves away from rigid either/or narratives and towards something else. Towards a space which allows [enables?] opposing ideas to exist simultaneously side by side + where the understanding of one does not (necessarily) negate the understanding or meaning of the other

In this regard it seems important that the work exist in multiple mediums – as a film + a zine, as a projection on a wall + an upload on vimeo, as a handmade object + a .pdf – to be experienced independently, together, or not at all.

The night will include live sets and DJs. 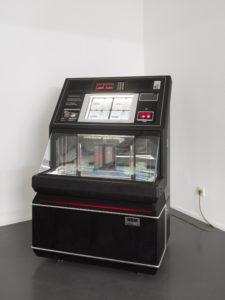 Come and select songs on Ruth Ewan’s A Jukebox of People Trying to Change the World, containing a growing collection of songs addressing a spectrum of social issues, some directly political in motive, some vaguely utopian and some chronicling specific historic events. The archive currently contains over 2,000 tracks, with no more than two by the same artist, which are ordered into over seventy categories such as feminism, land ownership, poverty, civil rights and ecology.

Pick up a revolutionary balloon by Richard DeDomenici. DeDomenici adopts the habits and aesthetics of 24-hour, rolling news, before leading Newcastle’s people onto the streets armed with balloons in a typically irreverent expression of the deeper detail in the nation’s big issues.

Come and re-imagine and re-build TILT’s multi-purpose communal space. TILT have created a dynamic, fluid and transformative ‘living installation’ which invites individuals to use components of the structure as a material in imaginative and playful ways to create adaptive spaces that facilitate the Hidden Civil War Programme of film screenings, workshops, meals and discussions.

Former military photographer, Craig Ames and Neil Goodwin of the Unfairground present moving image works.
Craig Ames distils and re-contextualises the highly charged rhetoric from the Brexit debate. The controversial and emotive issues of the campaign manifest in a bluntly revealing video installation. In isolation, words such as ‘swarm’ and ‘besieged’, show their true, callous colours and no small sense of an absurd loss of collective perspective in this new commission.

Neil Goodwin of Unfairground, uses video footage, the police radio log, photographs and personal testimony to recreate the 1st June 1985, when 420 people were arrested on their way to Stonehenge to hold the 11th People’s Free Festival, which later became known as the BATTLE OF THE BEANFIELD.

Dotmaster, takes a sideways look at populist media drawing on the visual history of land reform. This mural reflects a struggle against a state, an uprising of a dispossessed faction seeking to even the score rather than unifying a divided land.