Join Ellie Harrison at NewBridge Books for the Newcastle launch of her book The Glasgow Effect: A Tale of Class, Capitalism & Carbon Footprint, and an in conversation with Harry Weeks.

How would your career, social life, family ties, carbon footprint and mental health be affected if you could not leave the city where you live?

Artist Ellie Harrison sparked a fast-and-furious debate about class, capitalism, art, education and much more, when news of her year-long project The Glasgow Effect went viral at the start of 2016.

Now, 3 years on, Ellie’s book The Glasgow Effect: A Tale of Class, Capitalism & Carbon Footprint, tells the hidden story of the project.

Join us at NewBridge Books for the Newcastle launch of her book where she will be in conversation with Harry Weeks.

Artist Ellie Harrison sparked a fast-and-furious debate about class, capitalism, art, education and much more, when news of her year-long project The Glasgow Effect went viral at the start of 2016.

Named after the term used to describe Glasgow’s mysteriously poor public health and funded to the tune of £15,000 by Creative Scotland, this controversial ‘durational performance’ centred on a simple proposition – that the artist would refuse to travel beyond Glasgow’s city limits, or use any vehicles except her bike, for a whole calendar year.

“It’s horrendously crass to parachute someone in on a poverty safari while local authorities are cutting finance to things like music tuition for Scotland’s poorest kids. I don’t know the artist personally but I think we’d all benefit more from an insight into what goes on in the minds of some of Scotland’s middle class.” ― Darren McGarvey, Daily Record (January 2016)

“I’d already lived in Glasgow over seven years when the ‘chips hit the fan’ in January 2016. It was frustrating how the media took everything out of context. The Glasgow Effect was an epic undertaking resulting from years of research – a project which has shaped my thinking, action and life course ever since. This book is that hidden story.” Ellie Harrison (March 2019)

This simple proposition – to attempt to live a ‘low-carbon lifestyle of the future’ – put forward by an English artist living in post-industrial Glasgow cut to the heart of the unequal world we have created. A world in which some live transient and disconnected existences within a global ‘knowledge economy’ racking up huge carbon footprints as they chase work around the world, whilst others, trapped in a cycle of poverty caused by deindustrialisation and the lack of local opportunities, cannot even afford the bus fare into town. We’re all equally miserable. Isn’t it time we re-thought the way we live our lives?

In this, her first book, Ellie Harrison traces her own life’s trajectory to examine the relationship between literal and social mobility; between class and carbon footprint. From the personal to the political, she uses experiences and knowledge gained in Glasgow in 2016 and beyond, together with the ideas of Patrick Geddes – who coined the phrase ‘Think Global, Act Local’ in 1915, economist EF Schumacher who made the case for localism in Small is Beautiful in 1973, and the Fearless Cities movement of today, to put forward her own vision for ‘the sustainable city of the future’, in which we can all live happy, healthy and creative lives.

NewBridge Books offers a selection of diverse, original and hard-to-find national and international contemporary art publications, fostering critically-engaged creativity in the region by providing both a resource and outlet for artists, writers, critics and researchers.

The shop and social space is unique to the North East of England providing a platform for independent publishers and artists who self-publish. NewBridge Books stocks a variety of artists’ books, zines, writing and magazines as well as hosting a programme of regular events and exhibitions related to print culture. 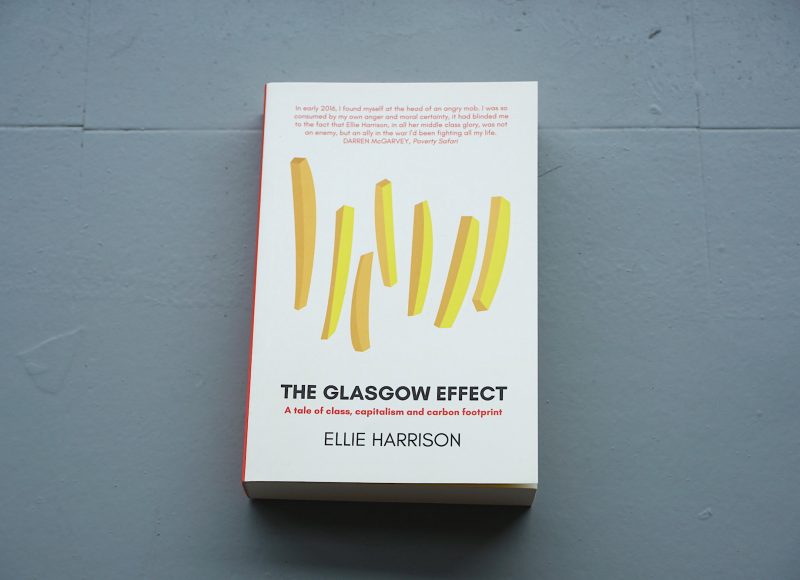 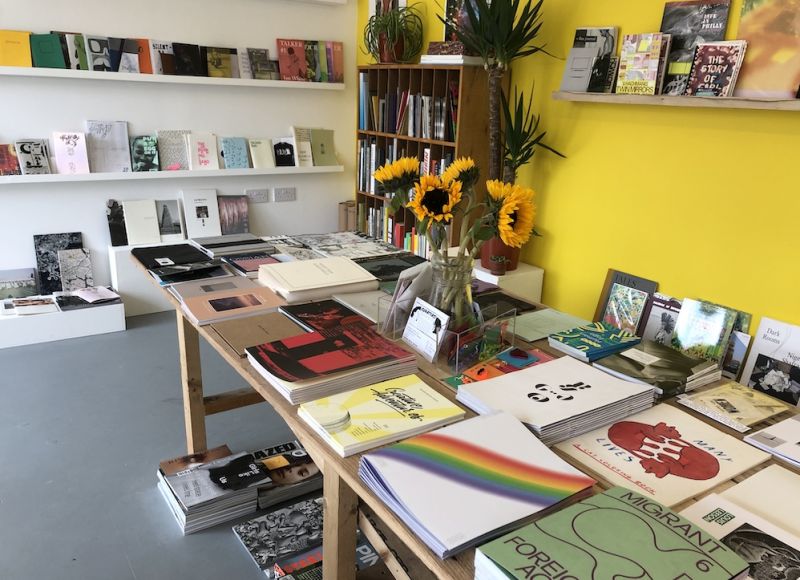