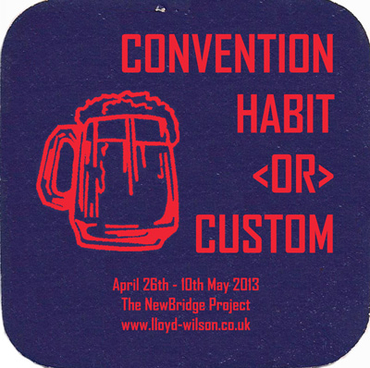 Our everyday conventions, habits and customs may feel normal to us, while we may perceive another’s as unfamiliar or alien because they are different and vice versa. Psychotherapist Alfred Adler observed that the only normal people you know are the ones you don’t know very well. Suggesting that our notion of normal is a concept projected upon another.

To explore the complexities of our everyday conventions, habits and customs Lloyd and Wilson will construct a hospitable environment loosely based upon the Public House which will host a programme of scheduled and un-scheduled events from a diverse spectrum of individuals, groups and collectives.

The Public House as a model for enquiry

The pub, simply a room with a bar serving alcoholic drinks, can be observed as the focal point of many communities. Unlike other social institutions where we might be considered watchers of political, religious, dramatic, cinematic, instructional or athletic spectacles, in the pub once a man has bought, or been bought, his glass of beer he has entered an environment in which he is participator rather than spectator (Mass Observation: The Pub and The People).

Far from simply presenting this existing and successful social institution (the pub) in an existing ‘art’ space, to an existing ‘art’ audience, the foundation of this research comes from a desire to foster a dialogue with a diverse range of perspectives and create an intercultural exchange that is not exclusive to artist’s art organisations or art audiences. 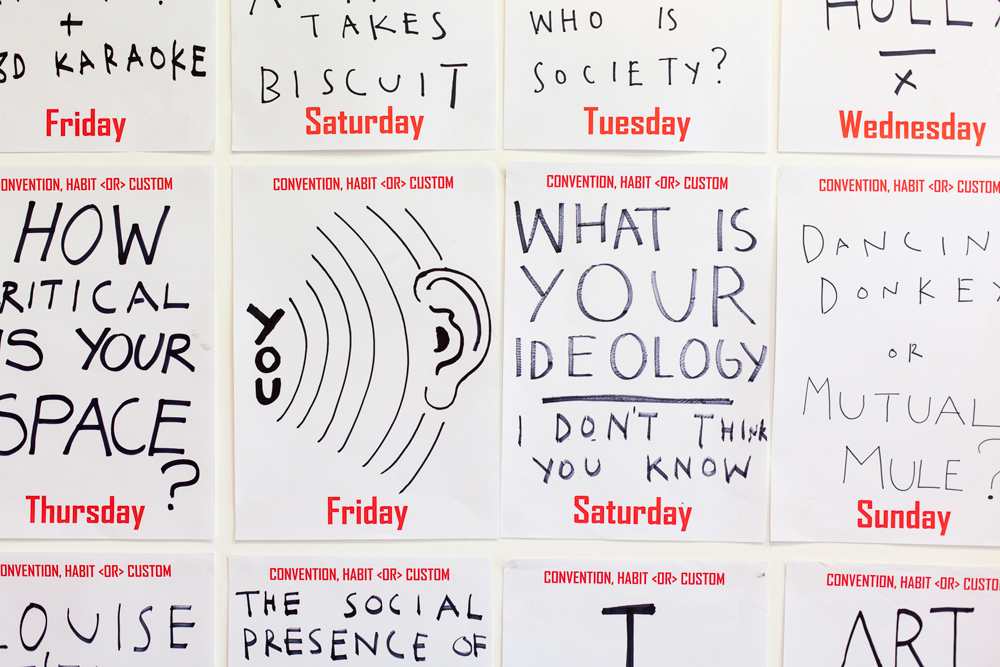 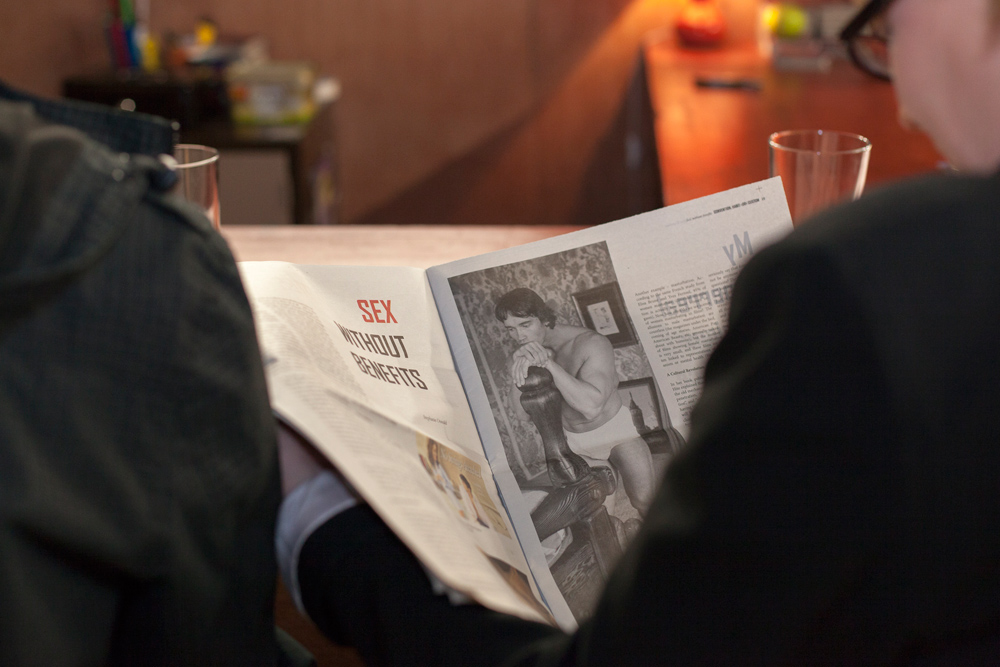 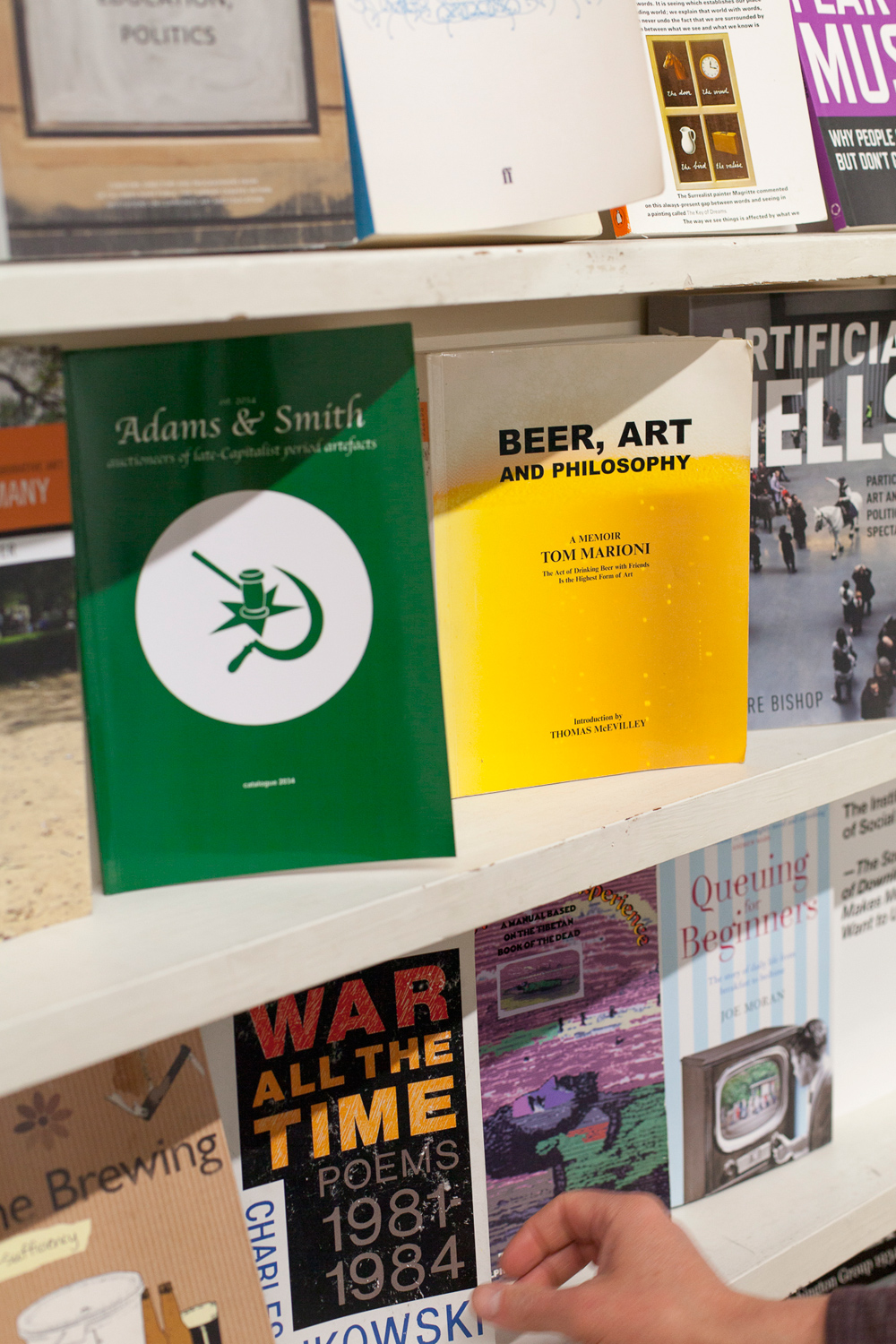 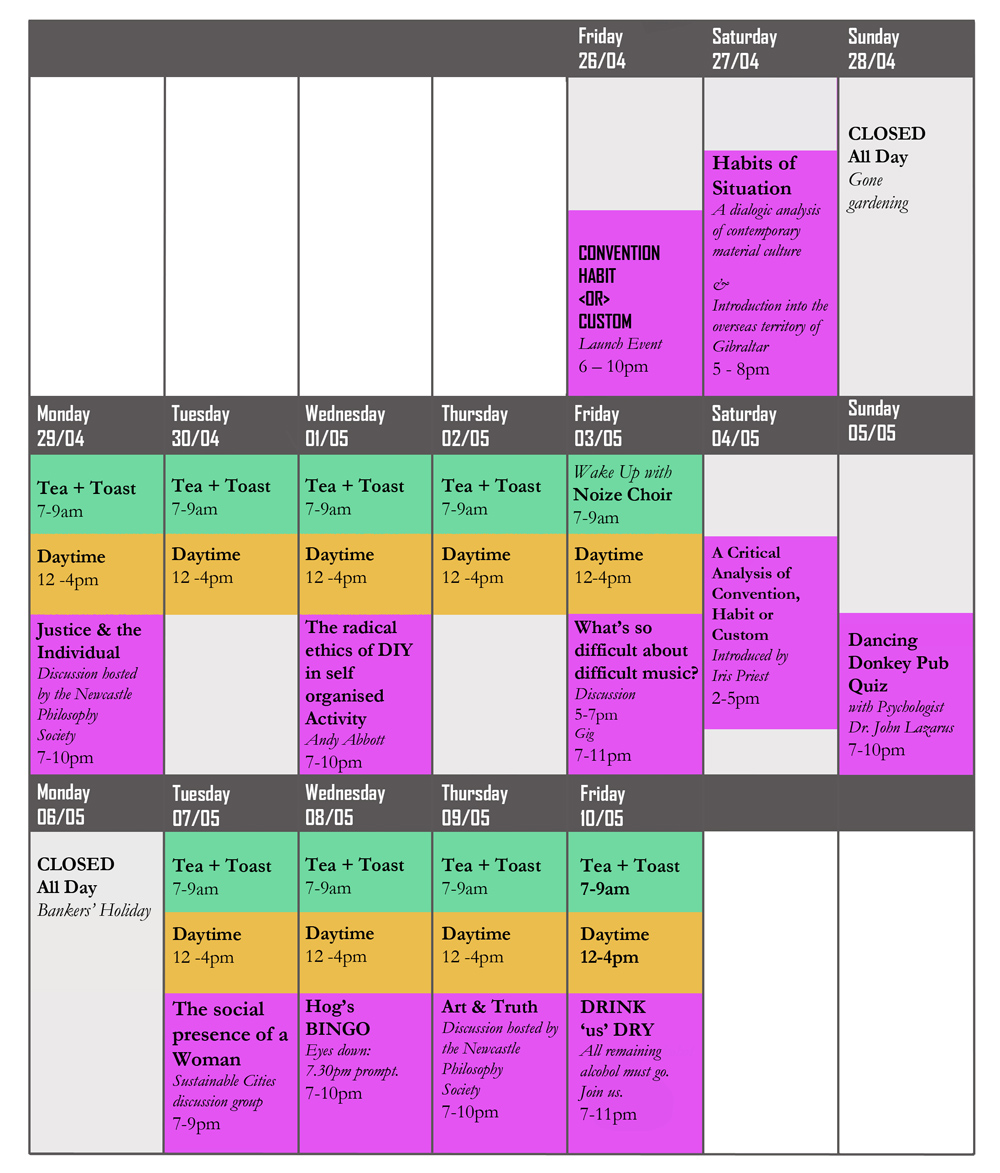 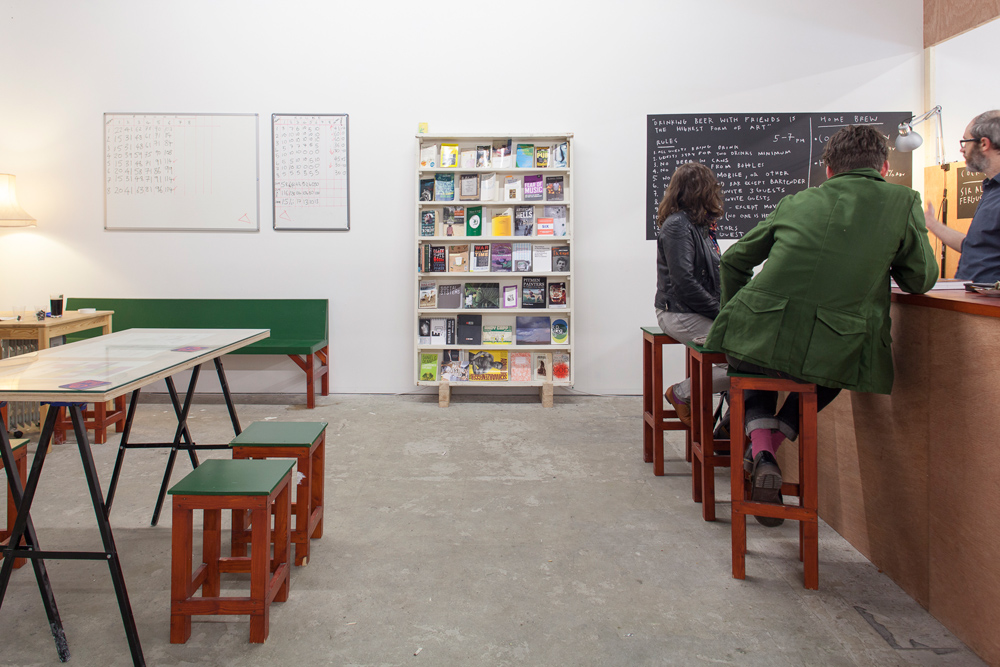 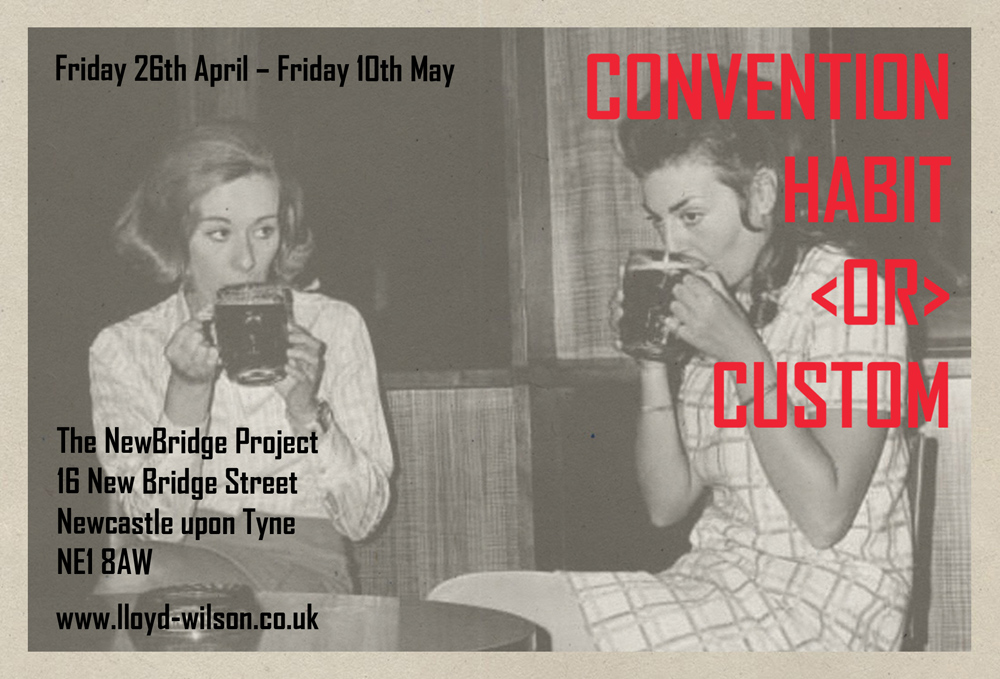