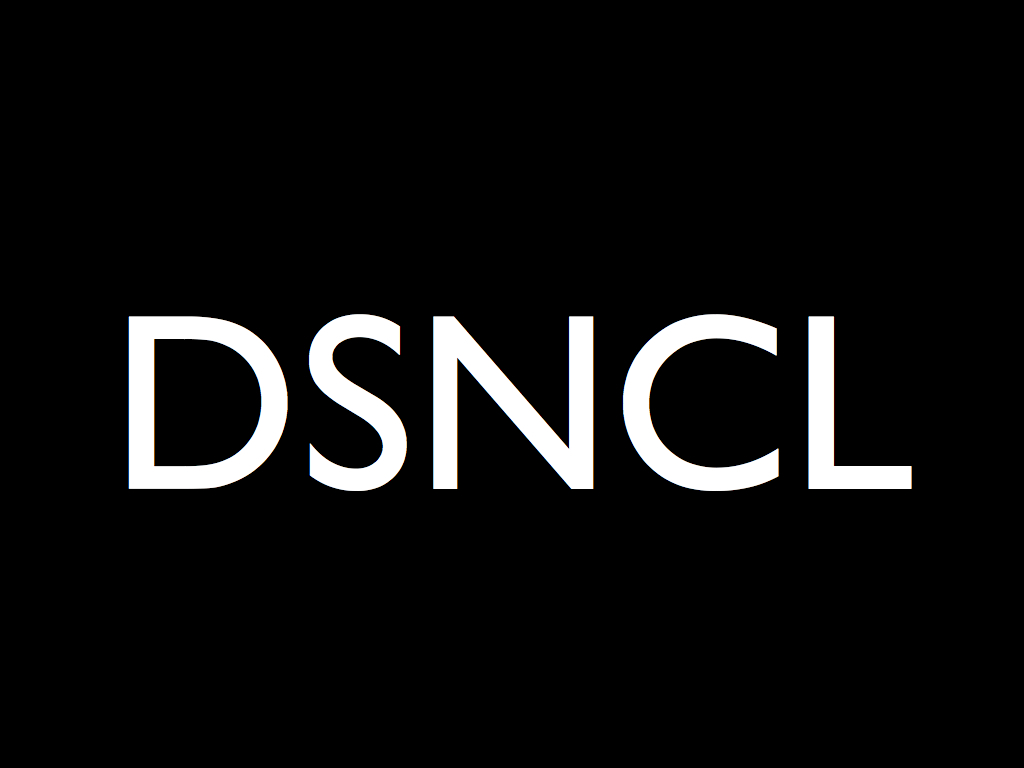 It was an open-working-process of an exhibition. The closing event of the week-long Dance School took place on Friday 20th December, 2013, lasting around 1hour with a series of performances. 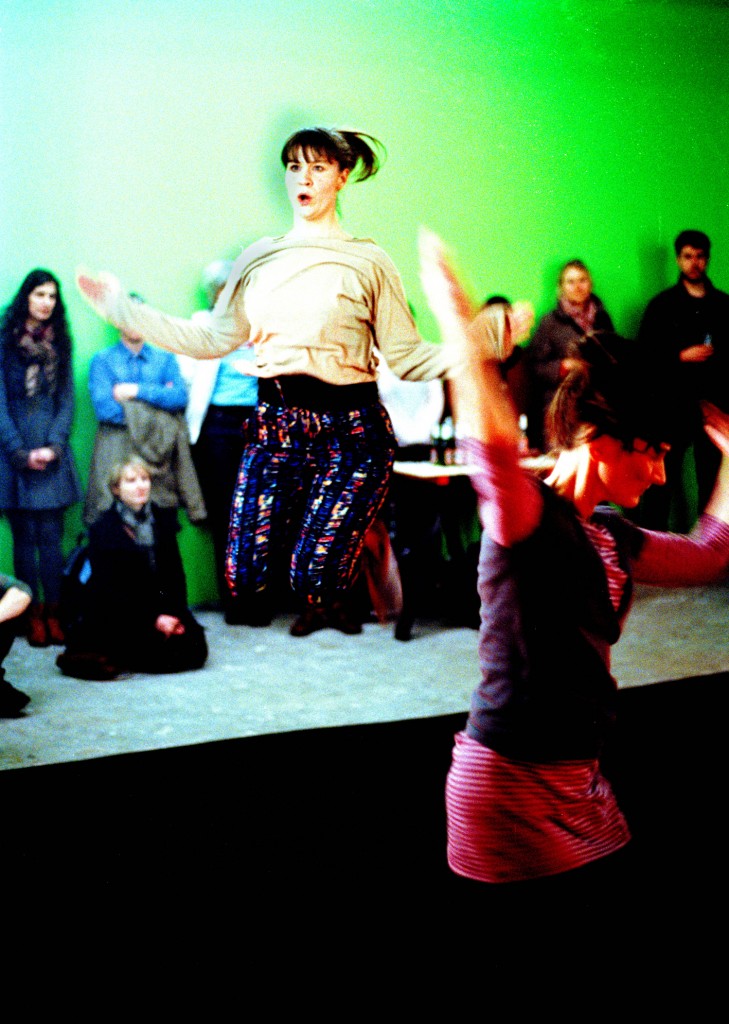 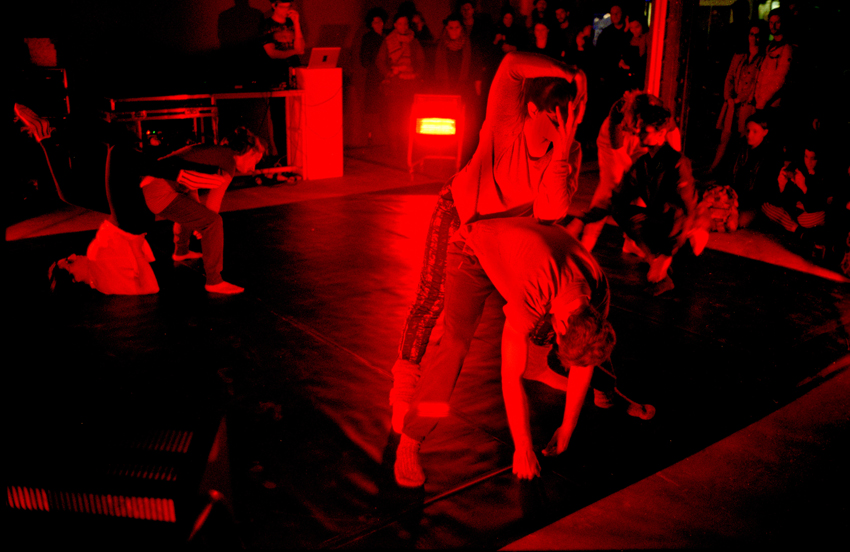 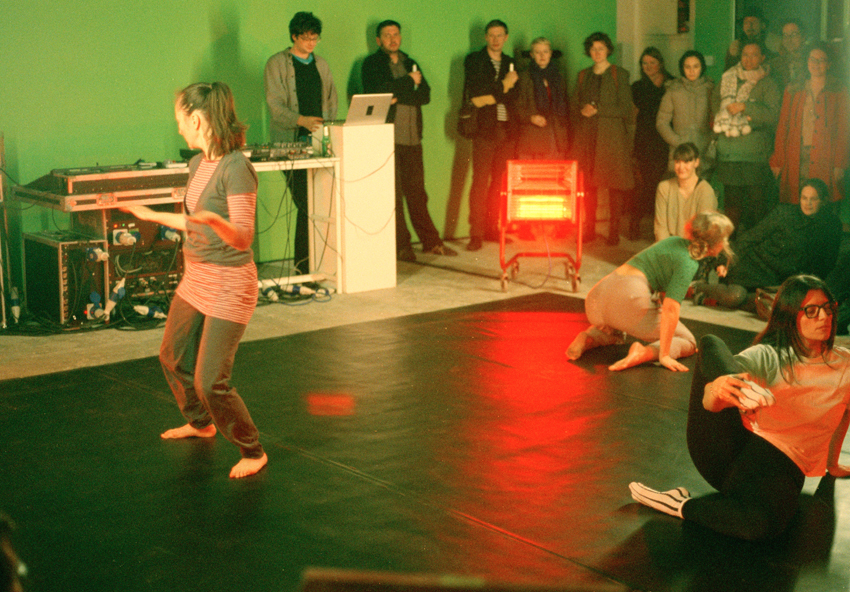 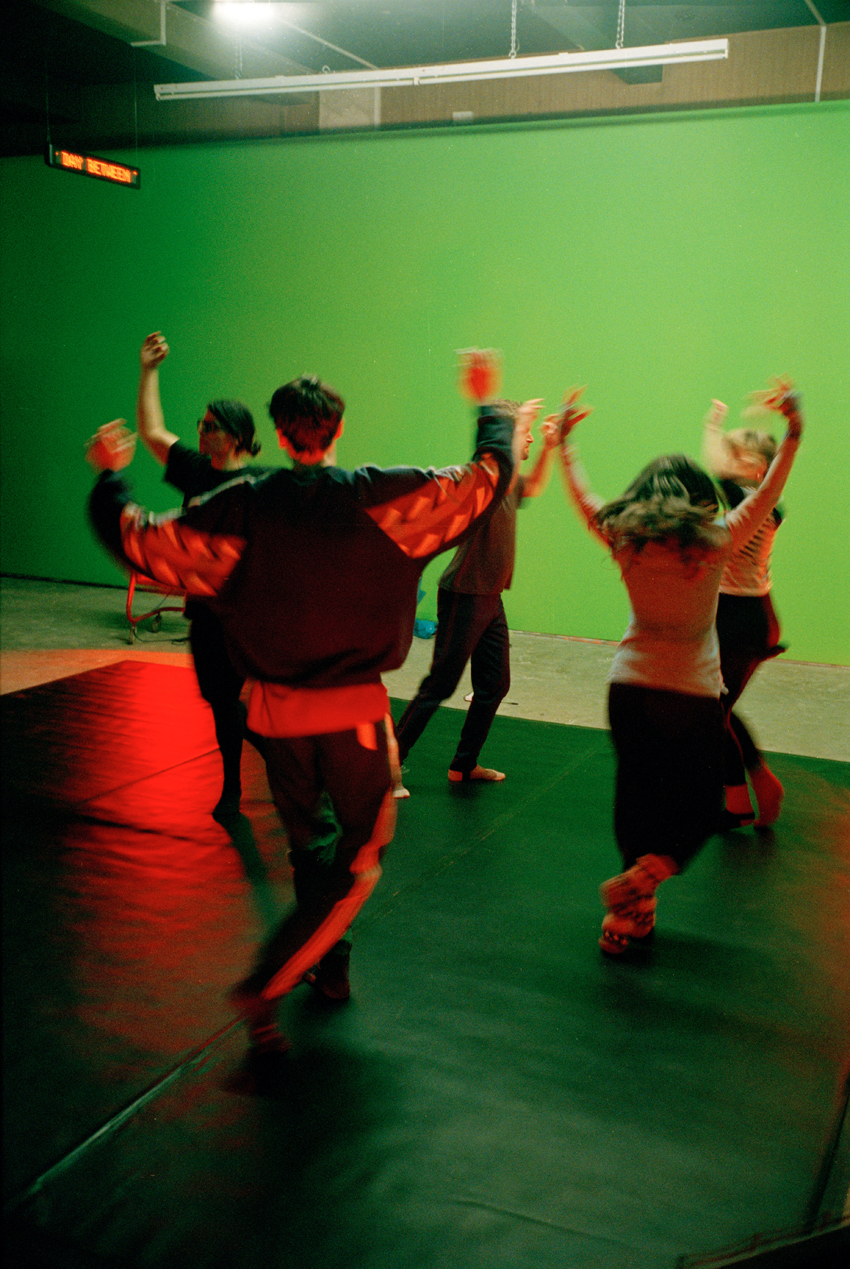 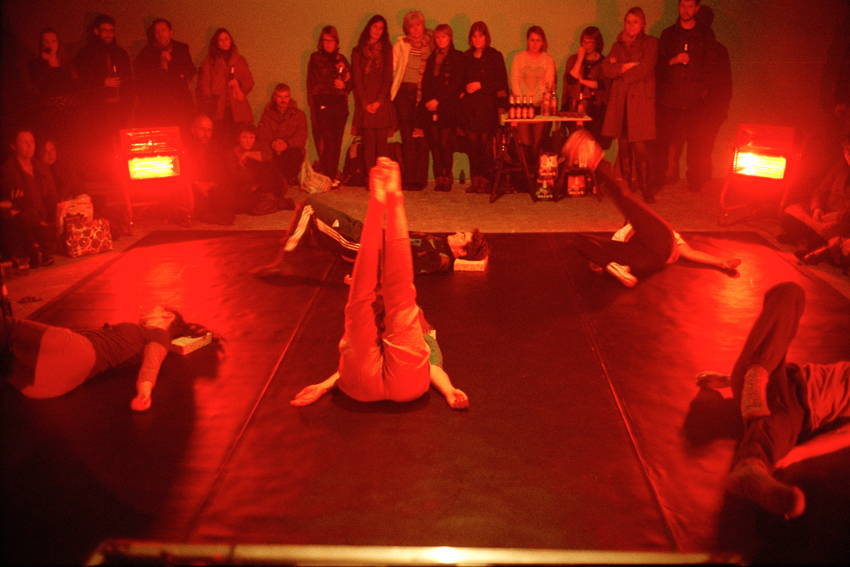 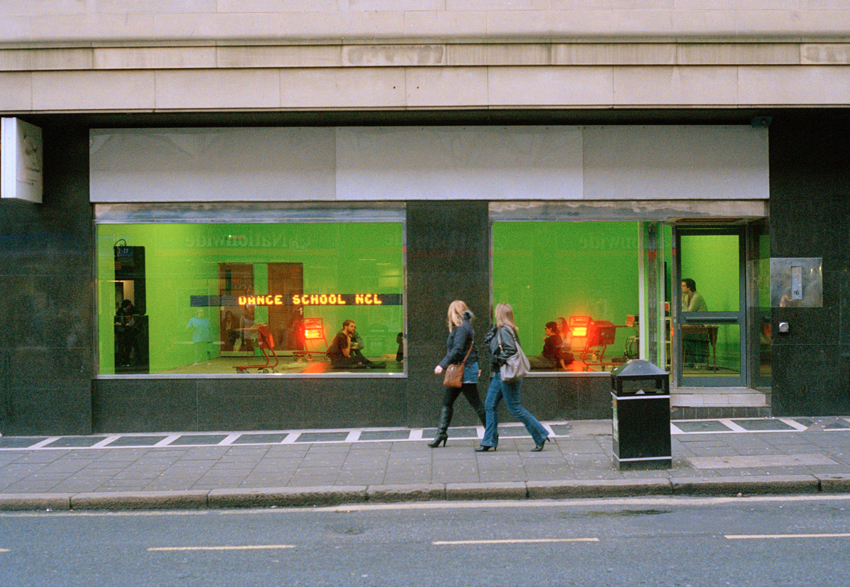 first-up, thanks for agreeing to be part of Dance School NCL. I think [hope] it’s going to be a nice ride. I wanted to write in advance of us all meeting up to give you some details about the exhibition and a wee bit of background so that you have an idea of what to expect.

As I think I’ve mentioned to you, DSNCL will be a rework of DSNYC, which took place in Brooklyn back in July. DSNYC was a rough sketch, with ill-defined boundaries and lots of barked instructions: people came to the gallery during the week, we made up dances and then taught them to a gathered party at a closing event. It was quite good n loud with an edge of frenzy, hence the barking.

DSNCL will be different in that I have specifically asked you all to be involved, rather than relying on people simply turning up to the gallery. I have invited you to be part of it either because I have enjoyed sharing dance floors with you in the recent past or because I really like the way you move. Perhaps that sounds pervy or voyeuristic?? On some level I suppose it is.

DSNCL will run between the hours of 10am and 6pm from Monday December 16th through to Friday December 20th. We’ll break for lunch at 1pm, for an hour. We will make up a dance a day: 5 dances. The gallery will be open during these hours so that people can come in and have a look at what we’re doing. However, this time there’s no opportunity for spectators to join in. It will just be us on a (non-revolving) dance floor in the middle of the room, trying to achieve something. Benign dictatorship or glasnost-generous? I guess we’ll see…

I’d like you to know that the space will be heated. I’m hoping it’ll be toasty. I have also invested in quite a few pound-shop-heat-packs for specific joints. They’re really quite good! Although you’re not supposed to put them directly onto the skin, I’ve learned.

Some of us have more experience of making up dances than others. This is very fine. Without wanting to fetishise amateurism, I think it’ll be a delight to attempt to get something ‘just-so’ together, without necessarily always having or needing the capacity to be virtuosic. I want to spend some time enjoying ‘movement-as-event’, far far away from the graphic design of exercise.

As we make up the dances, Adam Parkinson (who you may well know) will be on hand with music. Music and moving will come on together.

On Friday 20th at 9pm, there will be a closing event at which we’ll dance the dances in front of people. Then we’ll have a party. Man With Feathers will play records. As will Dick Bull (SDF).

I’ll be in touch with more details soon. Do email back with any questions you might have.