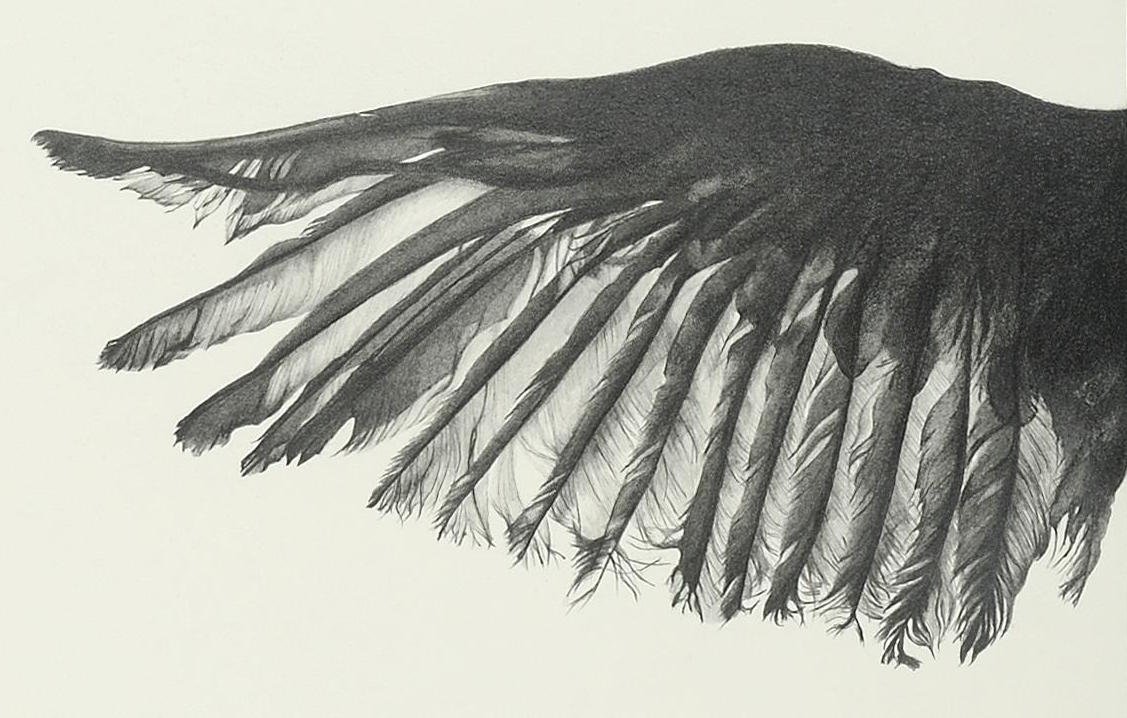 ‘We intend to challenge the stories that underpin our civilisation: the myth of progress, the myth of human centrality, and the myth of our separation from ‘nature’. These myths are more dangerous for the fact that we have forgotten they are myths.’

We are living in a time between stories. Everywhere people have stopped believing the stories they have been told: narratives of limitless growth, the inevitability of progress, the triumph of Western capitalism, and money making them happy. But stories are the element in which we live: they determine how we understand the world, and what kind of future we are able to imagine. A time between stories is a dangerous time. We must fill the void.

In an age of unraveling certainties – social, political, ecological – how do we chart a path between the extremes offered us: a gleaming technological utopia on one hand, and an apocalyptic collapse on the other? How do we de-story ourselves from the myths of Empire, and provide the breathing space for more honest ones to grow?

In this talk and workshop session, Charlotte Du Cann and Nick Hunt from The Dark Mountain Project invited participants to create the road maps we need to sustain us on that paradoxical return journey – in language, in culture, in myth, dreaming and action – maps that cohere, connect and convene, and lead us towards the future. 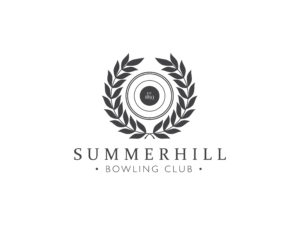