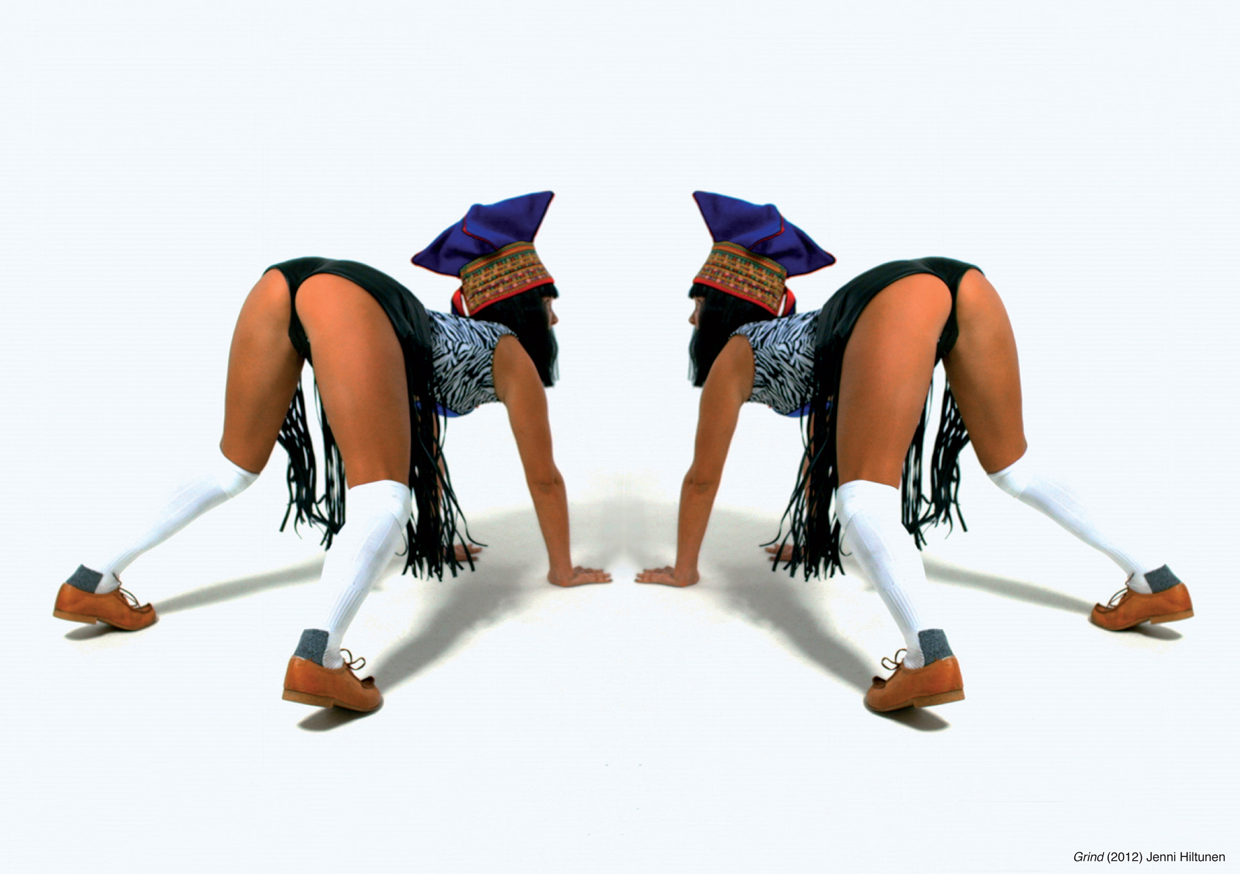 The NewBridge Project presented Dreamworld, a provocative group exhibition exploring the use of sex as a motivator for consumerist desire.

The exhibition featured performance and moving image work by international and UK based artists who present a confrontational, poignant and witty take on sex and body image. Dreamworld offered an antidote against the overflow of highly-sexualised commercial messages in Newcastle’s city centre.

The show included internationally acclaimed moving images works by Ninja Thyberg, Jenni Hiltunen and Helen Carmel Benigson. On Friday 5th September North East based artist Sophie Lisa Beresford premiered a new performance All I Want Is You at the preview event. All I Want Is You is a spiritual, shamanic rite to north-east style Mákina (a sub genre of hardcore techno, originating in Spain). The music acted as a shamanic tool, to focus and expand energy, leading to an intense knowing of the purity of human experience, in this case sexuality.

Helen Carmel Benigson allows us to traverse across Los Angeles in Plastic City, Plasticity, exploring dystopian and utopian relationships between fantasy city and the plasticity of the the perfect body. 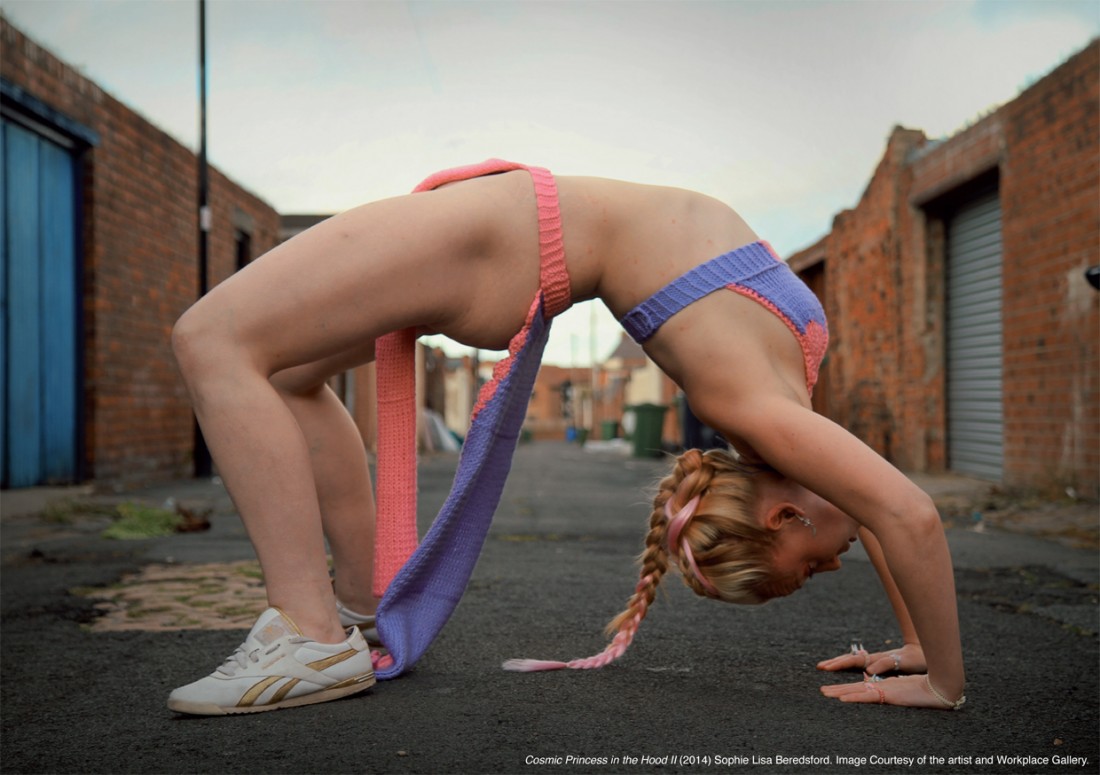 From the moment you leave the house, log on to the web or open a magazine, you are bombarded with airbrushed images of men and women posing languidly or suggestively draped over rocks. Dreamworld will examine issues surrounding image, gender politics and sexual orientation. We are all exposed to contradictory notions of ‘appropriateness’, what is sexy and what is seedy.

On Thursday 25th September there was a panel debate about the themes presented in Dreamworld. 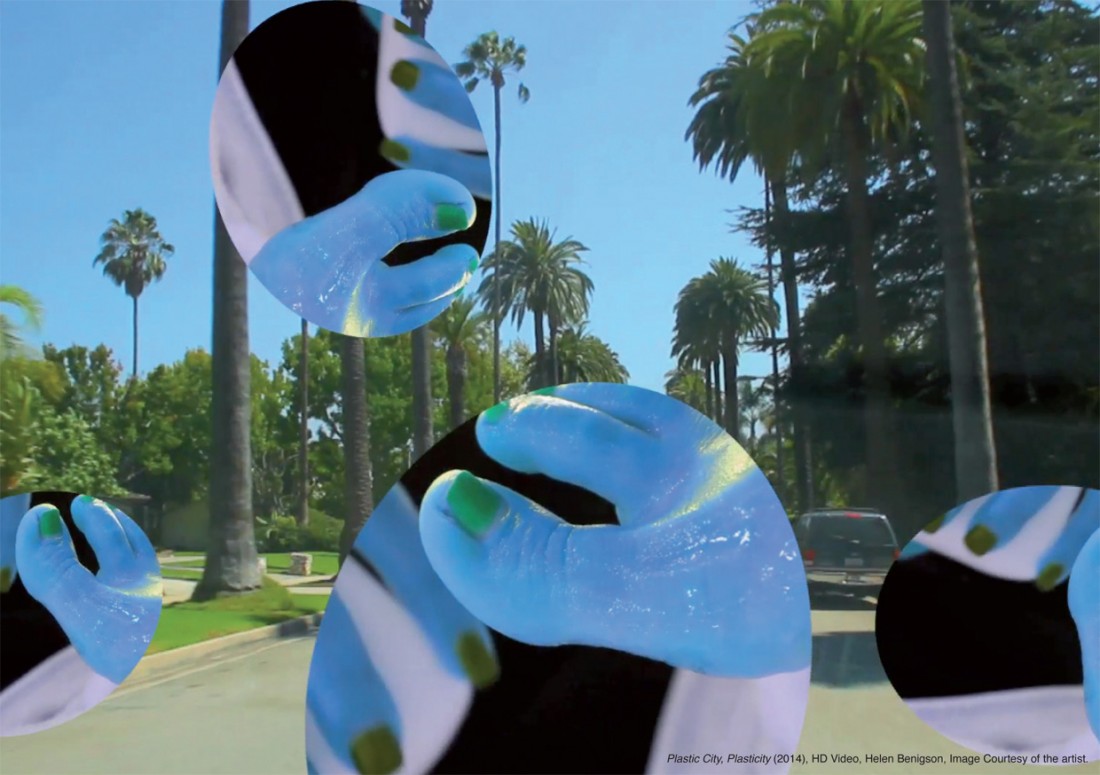 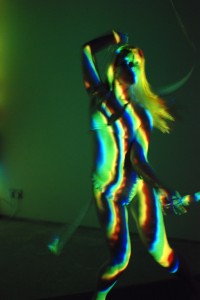 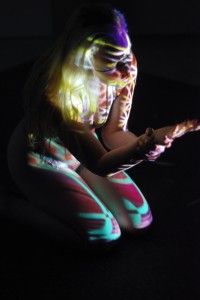 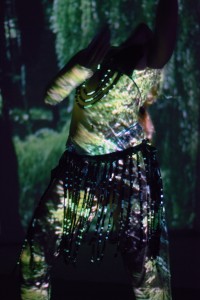 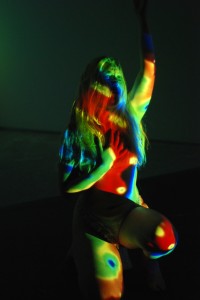 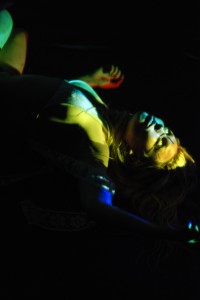 All I Want Is You by Sophie Lisa Beresford (NewBridge Project Space, 5 Sept 2014)

Ninja Thyberg (based in Sweden)

Ninja Thyberg is a Swedish filmmaker who’s work often show themes such as body, power, sexuality and group dynamics. In 2012 she won the New Talent Award at Pixel Festival in Lund. Her short film Pleasure (the only Swedish film shown at the festival) was at shown at the Cannes Film Festival in 2013. It appeared in the short film critics week section and won the Canal + Award at the festival. The film was also shortlisted at the Sundance Film Festival this year.

Jenni Hiltunen (based in Helsinki, Finland)

Hiltunen graduated as a Master of arts from the Finnish Academy of Fine Arts in 2007 and as a contemporary artist from the Turku Art Academy in 2004. Hiltunen’s work explores the ambience of the present time: a pleasure oriented and individualistic world view and the understanding of reality through images. Recurring themes in her art are the “posing culture” created by social media and the internet and its pretentious way of existing in the world of entertainment.

Benigson graduated as a Mater of Fine Arts from The Slade in 2011. She is a video artist and rapper, performing under the name Princess Belsize Doller. She creates immersive video and sound environments, often using her own body and persona as the protagonist in video and performance work. She was recently the Platform Artist in Residence at SITE Gallery in Sheffield.

Sophie Lisa Beresford graduated from Sunderland University in 2008. Often using dance in her work, she is an artist working across video, sculpture, photography and performance and is based in the North East of England. She has shown work across the UK and internationally. In 2010 Beresford was awarded a Journal Culture Awards for Newcomer of the Year. Beresford is represented by Workplace Gallery, Gateshead/London. 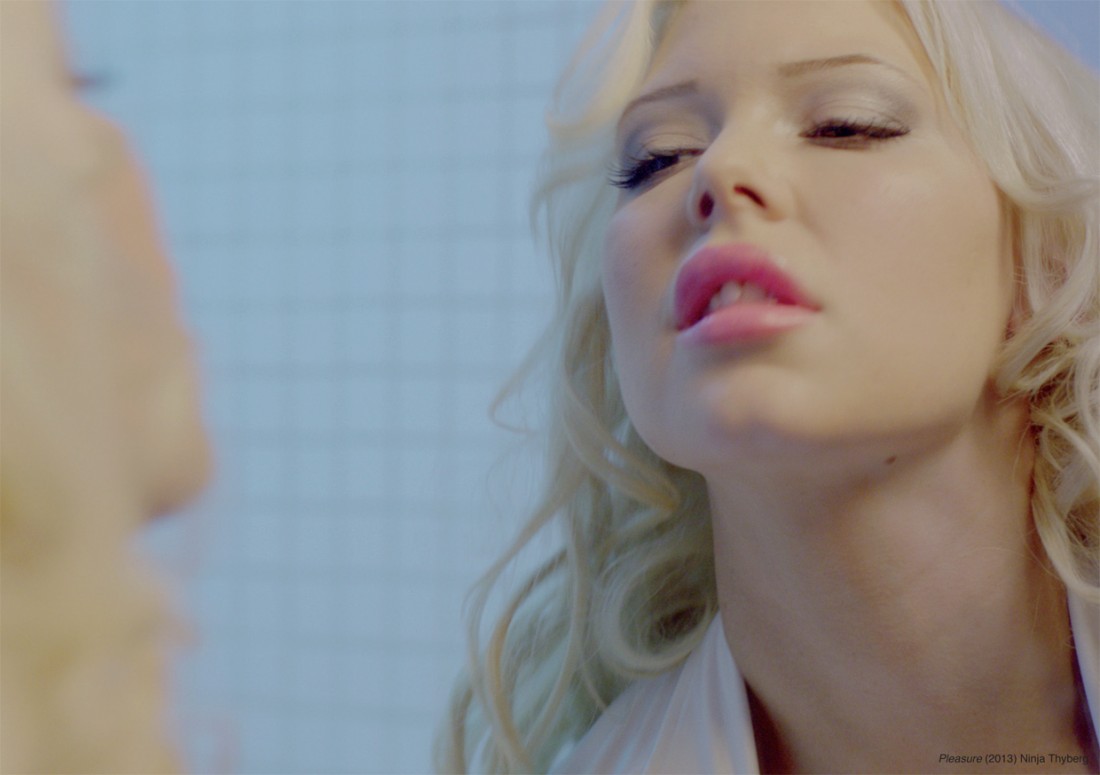