Gordon Douglas is a performer, curator, and collaborator based between Glasgow and Edinburgh. He served on the Transmission committee between 2013-15, and has since been working on several self-initiated projects focused on the limits of collaboration and the performativity of the social. He is currently working with Platform, Easterhouse and Edinburgh College towards an understanding of the performance of coexistence.

Whilst on the Social Residency as part of Practice Makes Practice, he will be spending time thinking about the performances involved in maintaining the ‘art scene’: labours we use to sustain invisible infrastructures and civic conventions. How are ideologies, gestures, and attitudes adopted through synced social calendars; and can these ‘habits’ provide a clue into the values of an art scene?

In order to further understand the city from the people who live and work there, Gordon would like to extend an invitation to take him on walks around the city over the course of the Residency (of any length and duration). Sometimes the best ways of getting to know a scene are by walking around it with people. He will happily buy you a drink in exchange for your hospitality!

If you would like to host a walk, or get in contact, please email Gordon directly on gdouglas90@hotmail.com

During his residency, Gordon will be staying at HMOProjects in Heaton. HMO is based within the home of artists Hannah Marsden and Toby Lloyd in Newcastle upon Tyne. Beginning in the living room, they host a discursive and active programme with their houseguests to explore the commonalities and contradictions of being with others. By making and sharing space, time, knowledge and more tangible resources with each other, HMO embodies an inquiry; an attempt to live more open, artful and hopeful lives, as if people mattered. 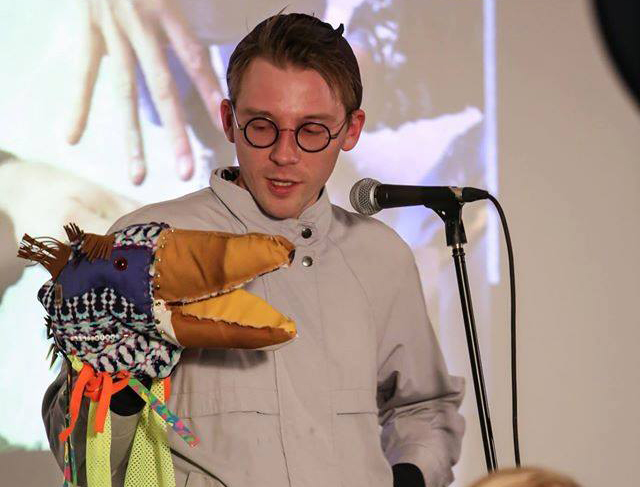 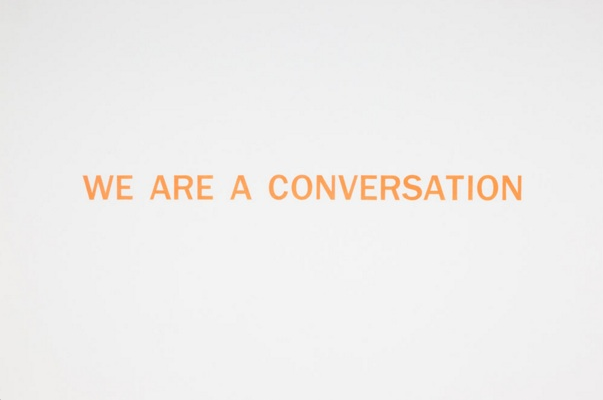 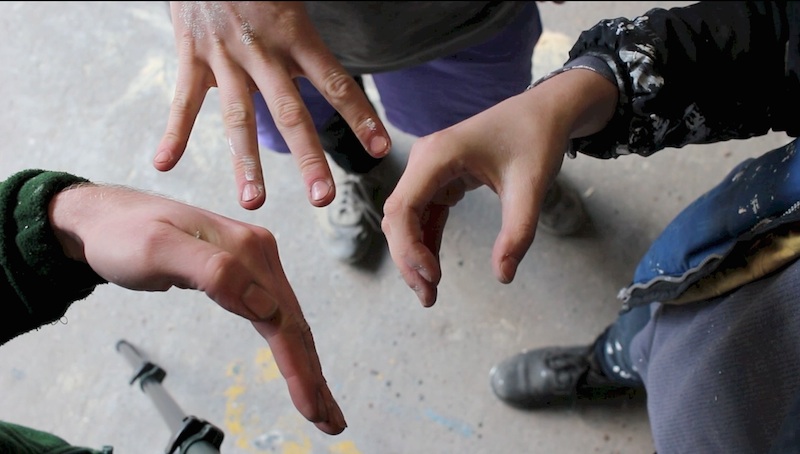 PMP: By Artists, For Artists - A workshop with Gordon Douglas and Calum Bowden 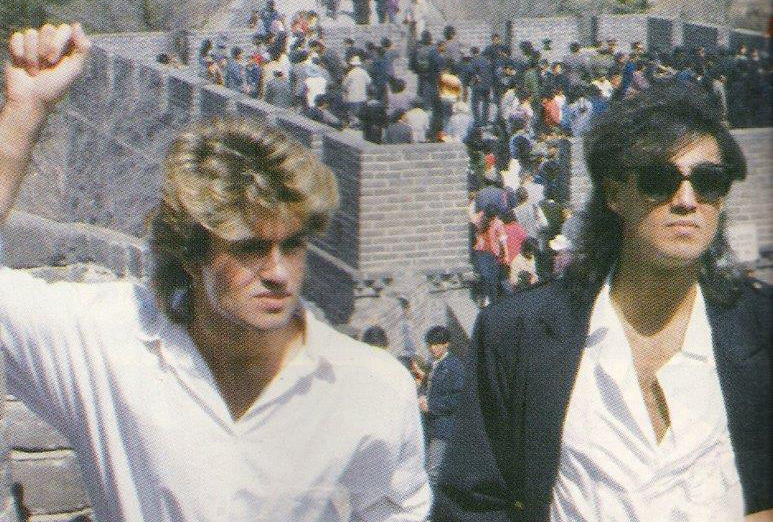