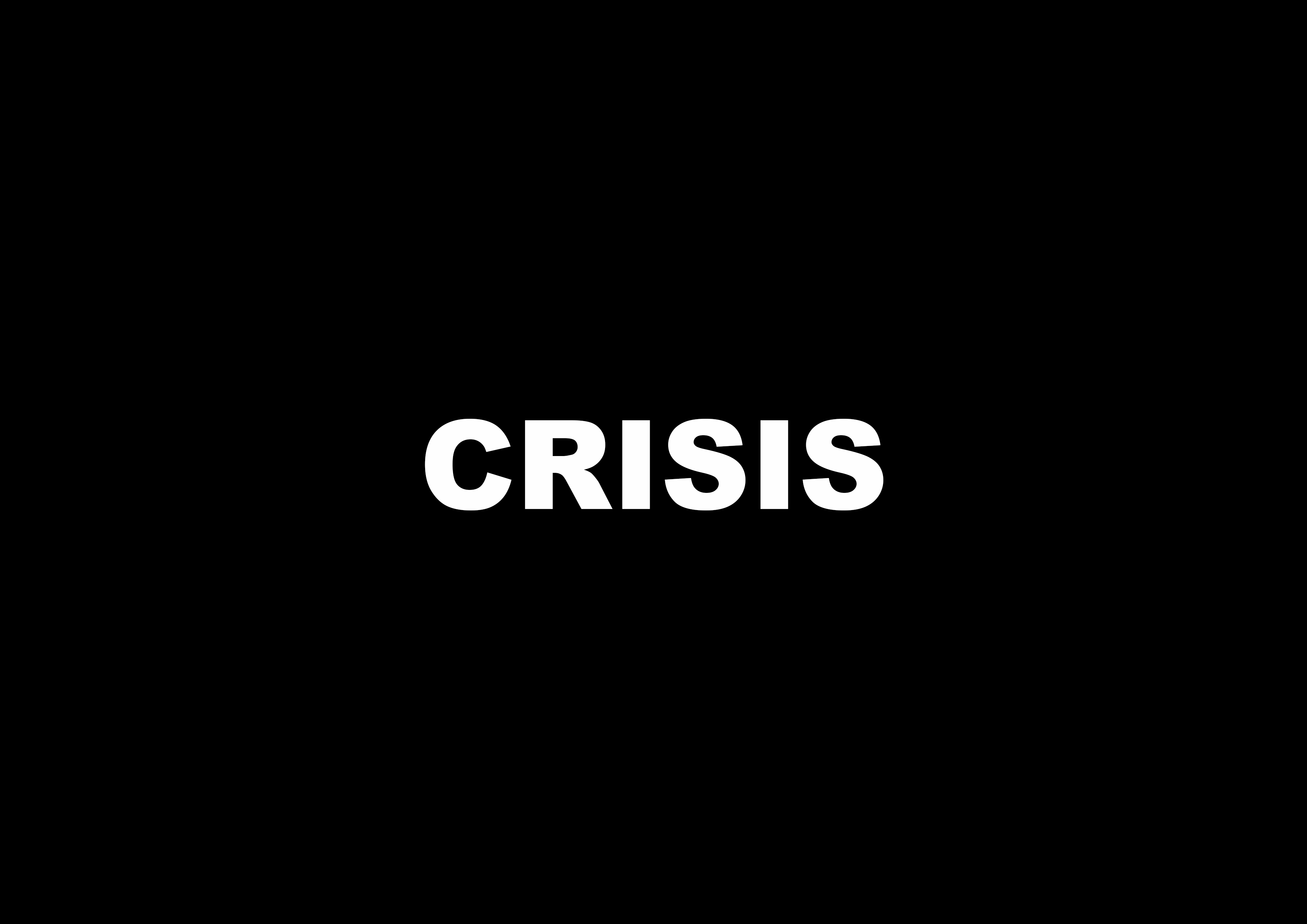 “Former military photographer, Craig Ames distils and re-contextualises the highly charged rhetoric from the Brexit debate. The controversial and emotive issues of the campaign manifest in a bluntly revealing video installation. In isolation, words such as ‘swarm’ and ‘besieged’, show their true, callous colours and no small sense of an absurd loss of collective perspective in this new commission.” 2016

Artist Bio: Contemporary warfare and its effects are vital and often challenging themes of artistic and communicative investigation for Ames. As a former soldier and Evidence Photographer in the British Army, he has a particular understanding of his subject matter that informs much of his work.  Alongside his lens-based practice he is also a Senior Lecturer in Photography at the Northern Centre of Photography, University of Sunderland and a speaker at academic institutions and symposiums.

Since 2001, Ames has exhibited work nationally and internationally at galleries and museums including: The Photographers’ Gallery, London; Baltic, Centre for Contemporary Art, Gateshead; Turner Contemporary, Margate, Belfast Exposed and Huis Marseille: Museum of Photography, Amsterdam.  Collections of his work have been acquired by museums and photographic institutions including, the Victoria and Albert Museum, London.

The display of Green and Pleasant Crammed is supported by North East Photography Network (NEPN). 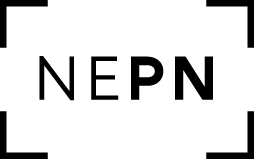