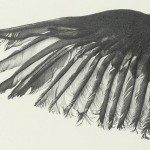 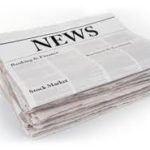 Jessie Jacobs and Andrew Wilson: A Tabloid for the Oppressed
How can we co-create the new tools for a new politics
Workshop
Thursday 6 October
NewBridge Studios, Annex 6-9pm 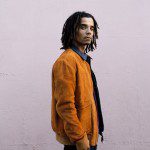 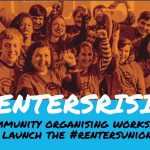 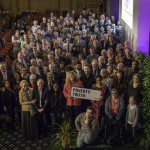 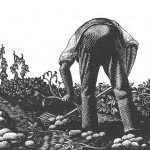 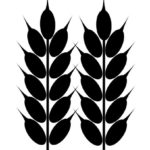 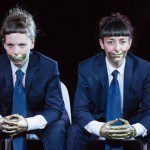 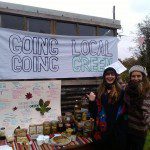 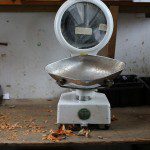 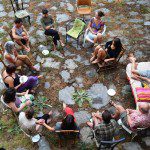 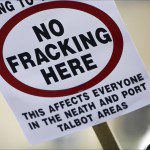 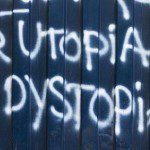 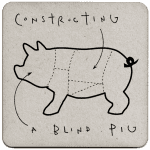 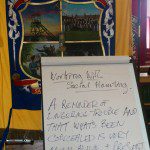 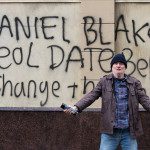