This session will focus on idea generation, working with (and against) rules, and disrupting creative processes. Chris will share some of the methods that he uses in his own practice, riffing on the work and techniques of Corita Kent and Brian Eno. The aim of the session is to create a shared resource for the group, which can be used within their art practices.-

Chris Alton is an artist and curator. Whether deploying disco music in opposition to fascism, recording a rhythm ‘n’ blues album about tax avoidance, or proposing art schools be built over golf courses, his work addresses the interconnected nature of prevailing social, political, economic and environmental conditions. In 2012 he founded English Disco Lovers (EDL), a protest group that looked to reclaim the ‘EDL’ acronym of the English Defence League. The project involved; online occupations, street-level protests, club nights, talks and exhibitions.

This event is part of Social Practice Forum – a regular series of meet-ups for people interested in art projects that work with the public, in whatever form that takes: socially engaged, participatory and community artists and those exploring these ways of working. Open to all people to share their ideas and approaches at all levels of experience, it is part of the national Social Art Network, which also has groups in Manchester, Sheffield, Nottingham, Stoke, London and Brighton. 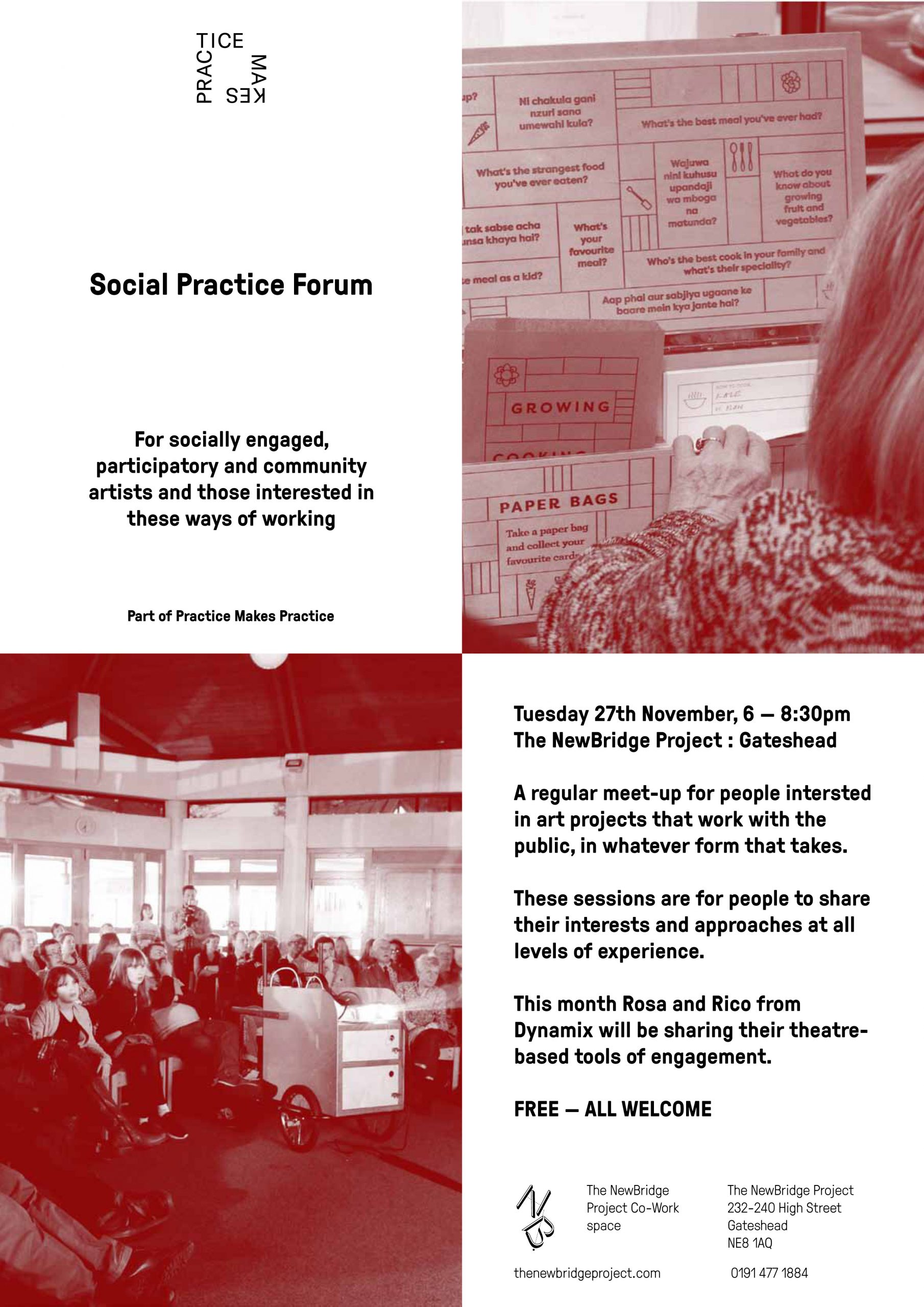 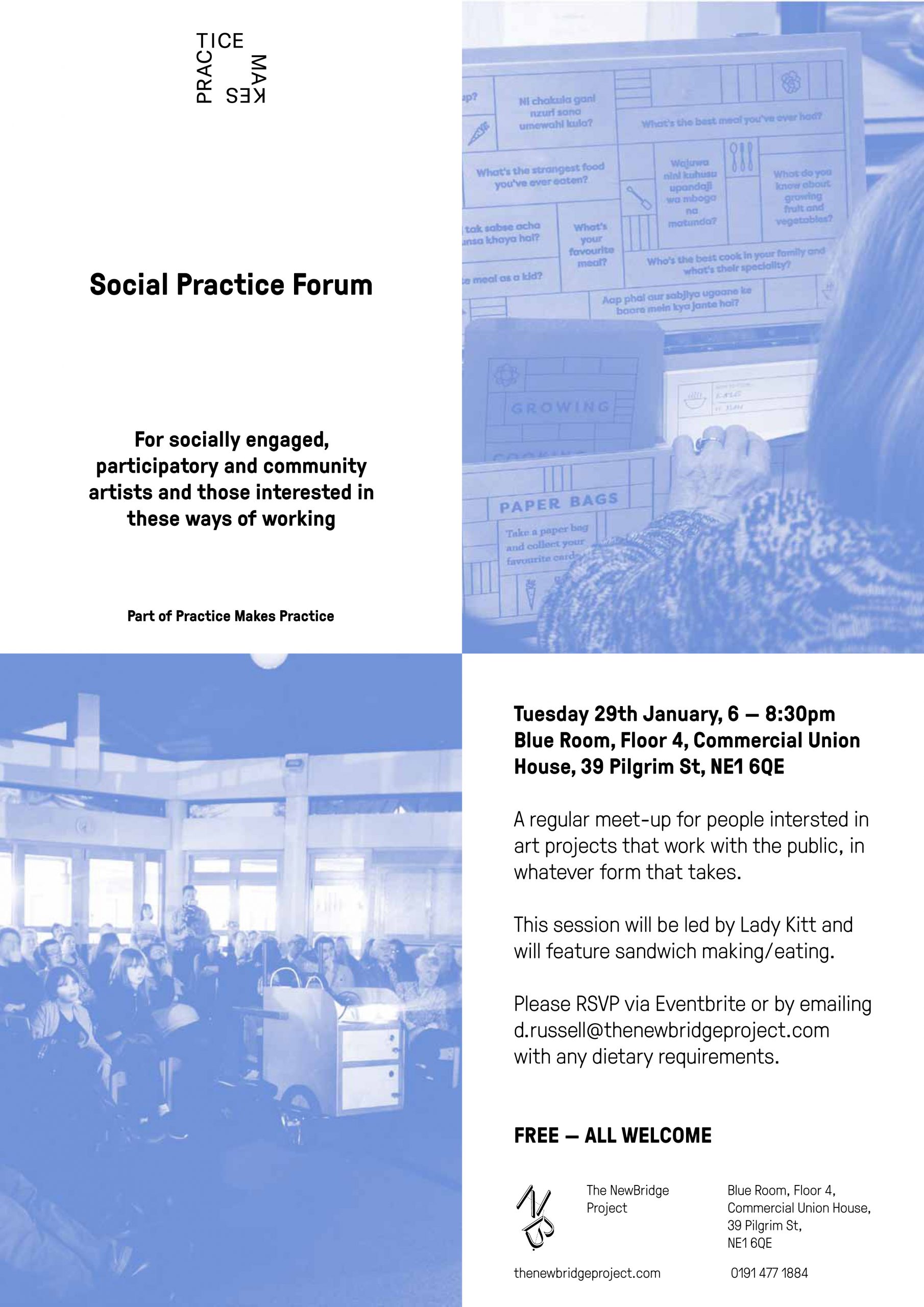 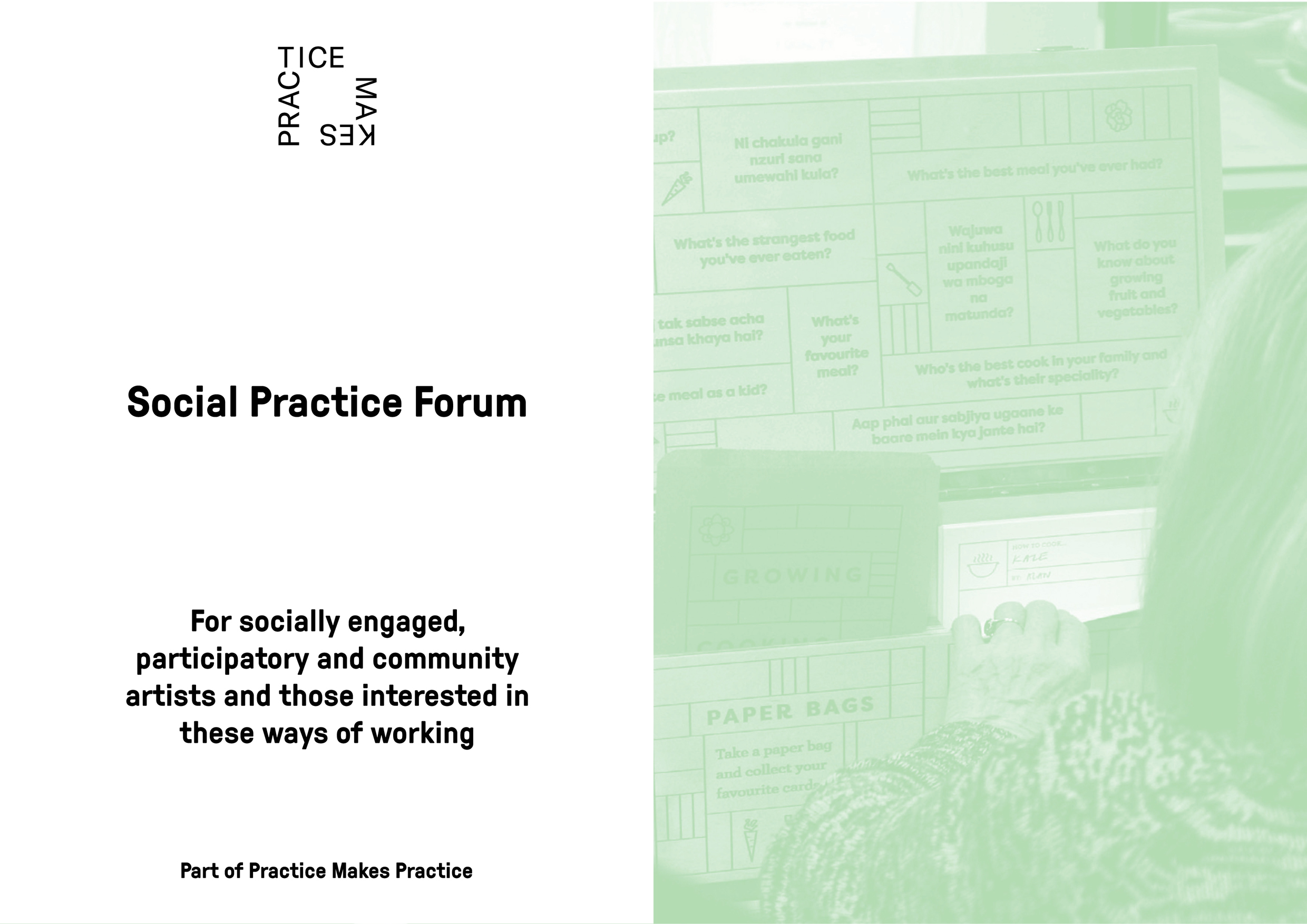