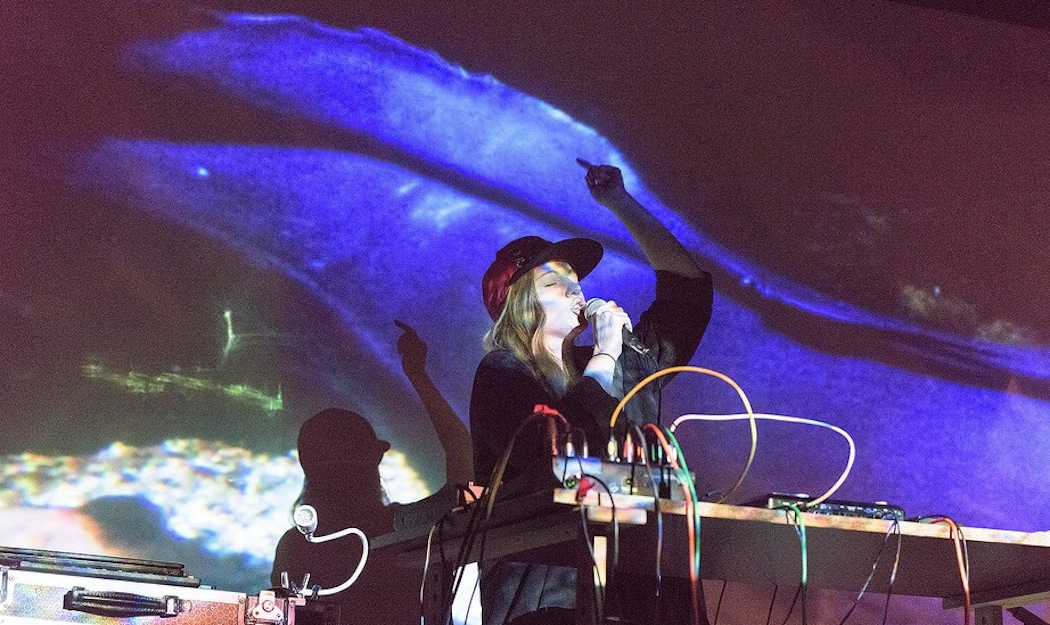 We celebrated the launch of the exhibition and programme of events for Hidden Civil War with live performances from Richard DeDomenici, Dawn Bothwell and Ditte Elly.

Richard DeDomenici was armed with free balloons printed with a series of revolutionary and subversive slogans.

Ditte Elly’s vocal performance explored the craft of song and story-telling, with an aim to question the relevance of ‘folk’ traditions in the modern age and how they can be used to engage in political ideas.