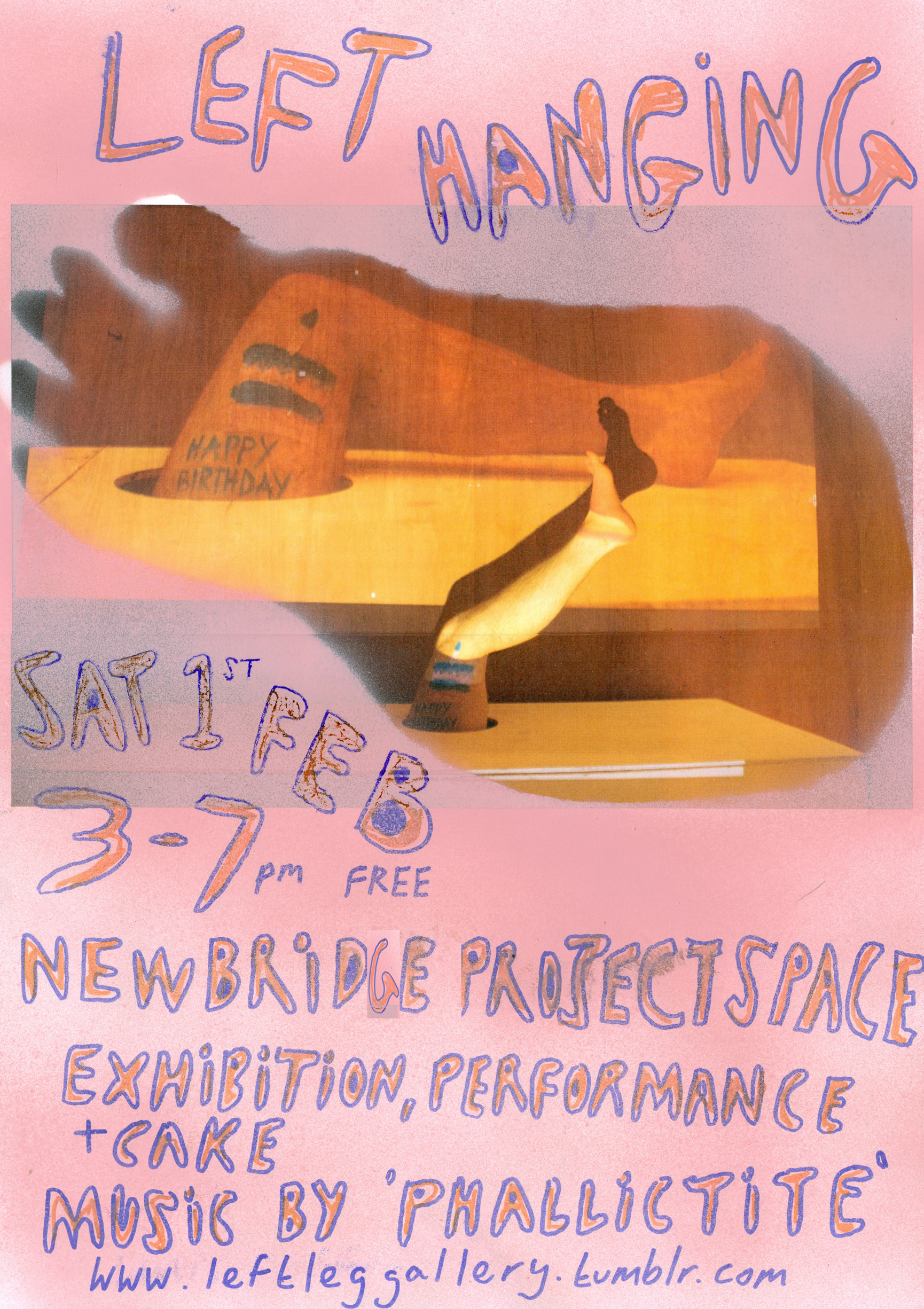 Food and tasty cake were provided by the lovely people at Newcastle Uni Food Co-op. BYOB