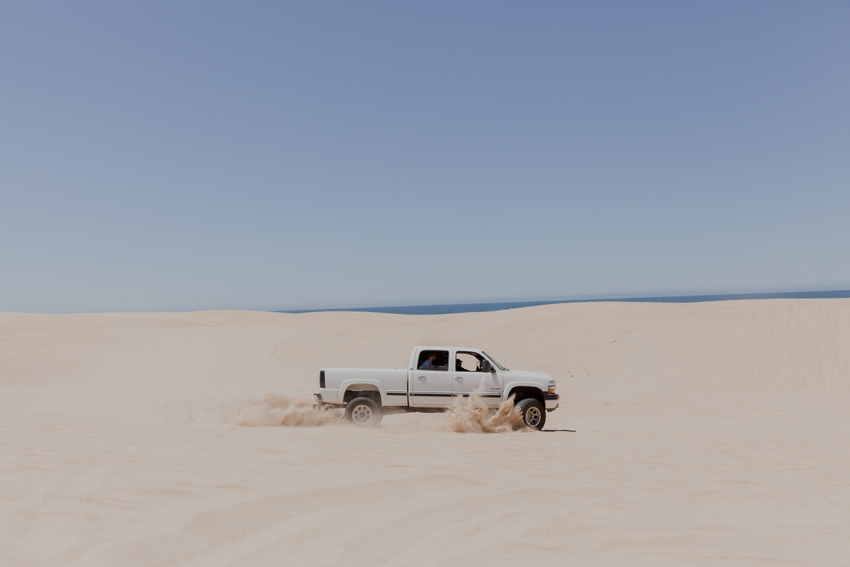 The Ten Commandments, a moving image commission by Kelvin Brown & Jacob Robinson was exhibited in The Crypt Gallery, London, June 2016. The Ten Commandments takes the form of a multiple-screen installation, commissioned by The NewBridge Project as part of Reconfiguring Ruins; an AHRC-funded research project that interrogates the relationship between arts, heritage and urban regeneration by looking at ruins as processes, materialities and mediations.

Talk:
The preview event was preceded by a brief discussion and Q&A with the artists Kelvin Brown and Jacob Robinson, and members of Reconfiguring Ruins research team: Nadia Bartolini (University of Exeter and Open University), James Dixon (Museum of London Archaeology), and Carlos Lopez Galviz (Lancaster University and Principal Investigator in the project).

Reconfiguring Ruins: Materialities, Processes and Mediations:
Funded by an AHRC ‘Care for the Future’ Development Award, Reconfiguring Ruins brings together the School of Advanced Study, University of London, the Open University, Newcastle University and Sheffield University, The NewBridge Project (Newcastle) and the Museum of London Archaeology (London) to creatively and critically reflect on the contemporary explosion in ruins and ruination.

The project aims to critically reflect on the contemporary explosion of interest in ruins across the arts and humanities by re-connecting the theoretical and methodological metaphors which draw on ruins and ruination (e.g. ‘excavation’, ‘archaeology’, ‘palimpsest’) with the materiality of the ruin; the processes by which ruins emerge, change, and are sustained; and the different kinds of actors that engage with ruins.

The Crypt Gallery:
In 2002 the Crypt at St Pancras Church became a gallery space where the imagination, thoughts and emotions of 21st century artists are shared with visitors from around the world. Now this popular venue hosts a year-round programme of art exhibitions. As a church we are pleased to include art that provokes and questions, as well as art designed for contemplation, because all form an important part of our common humanity. Throughout history the Church has encouraged and supported the arts and artists. Long may this continue.

The Ten Commandments was commission by The NewBridge Project and supported by an AHRC ‘Care for the Future’ Development Award & Arts Council England.

The presentation at The Crypt Gallery, London is supported by the OpenSpace Research Centre through The Open University.