Moving on up, Moving on out was The NewBridge Project’s last ever show in our old building. The month-long exhibition and programme had artists at its heart, and was collectively shaped and devised by over 30 artist members. In April, we bid farewell to our old building after 6 and a half years, and moved on to pastures new.

Moving on up, Moving on out was a celebration of The NewBridge Project and the people who make it what it is. The exhibition in the old project space had work by over 80 artist members, and was constantly fluctuating, with the space being re-curated daily into something new, by artists residing in the communal workspace situated in the gallery daily.

The bookshop hosted an evolving studio plan, that mapped the friendships, networks and connections of members, to artists and organisations across the country. This acted as an archive as well as a look to the future.

Alongside the exhibition there was a programme of events that took place across the building and studios throughout the month, with our artists contributing to an exciting series of screenings, socials, open studios and performances.

Accessibility: NewBridge Studios has limited accessibility, some of these events will take place in the Studios. We regret, due to the age of our building and its change of use we do not have a functioning lift. Please contact us prior to visiting if you require additional information regarding access and facilities. 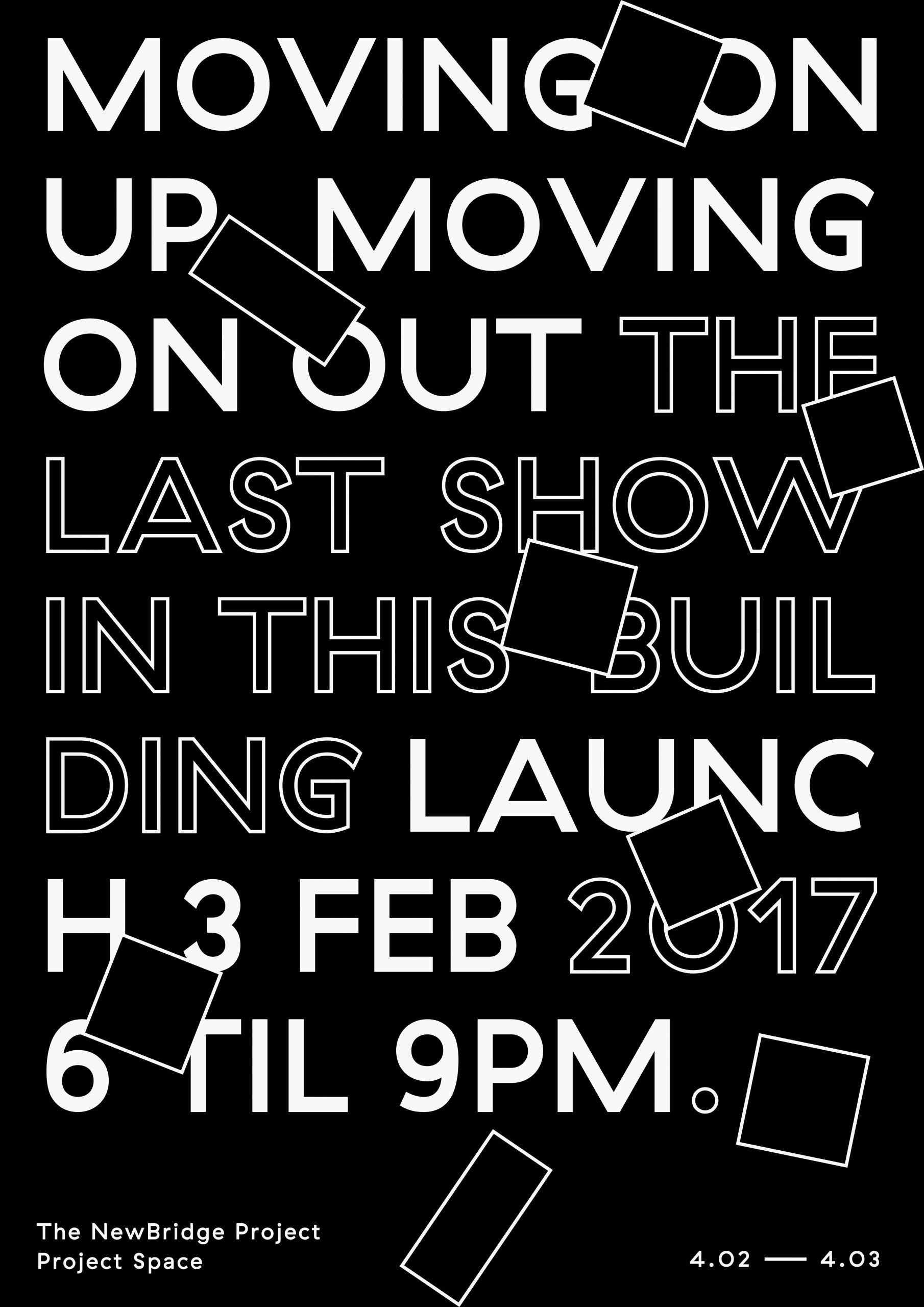 Moving on Up, Moving on Out Launch Event 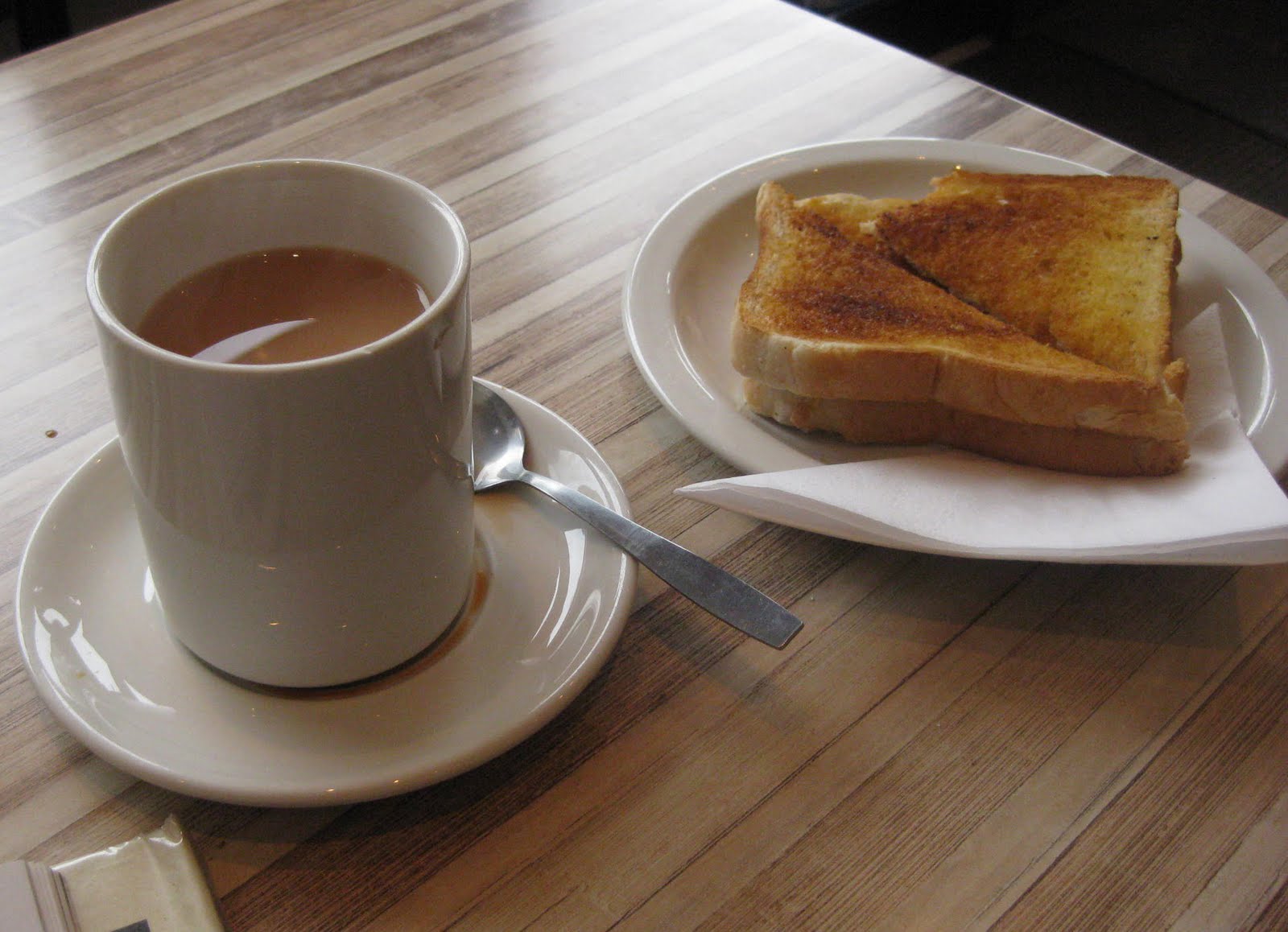 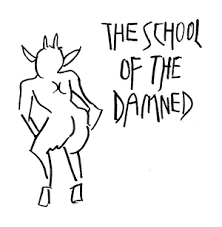 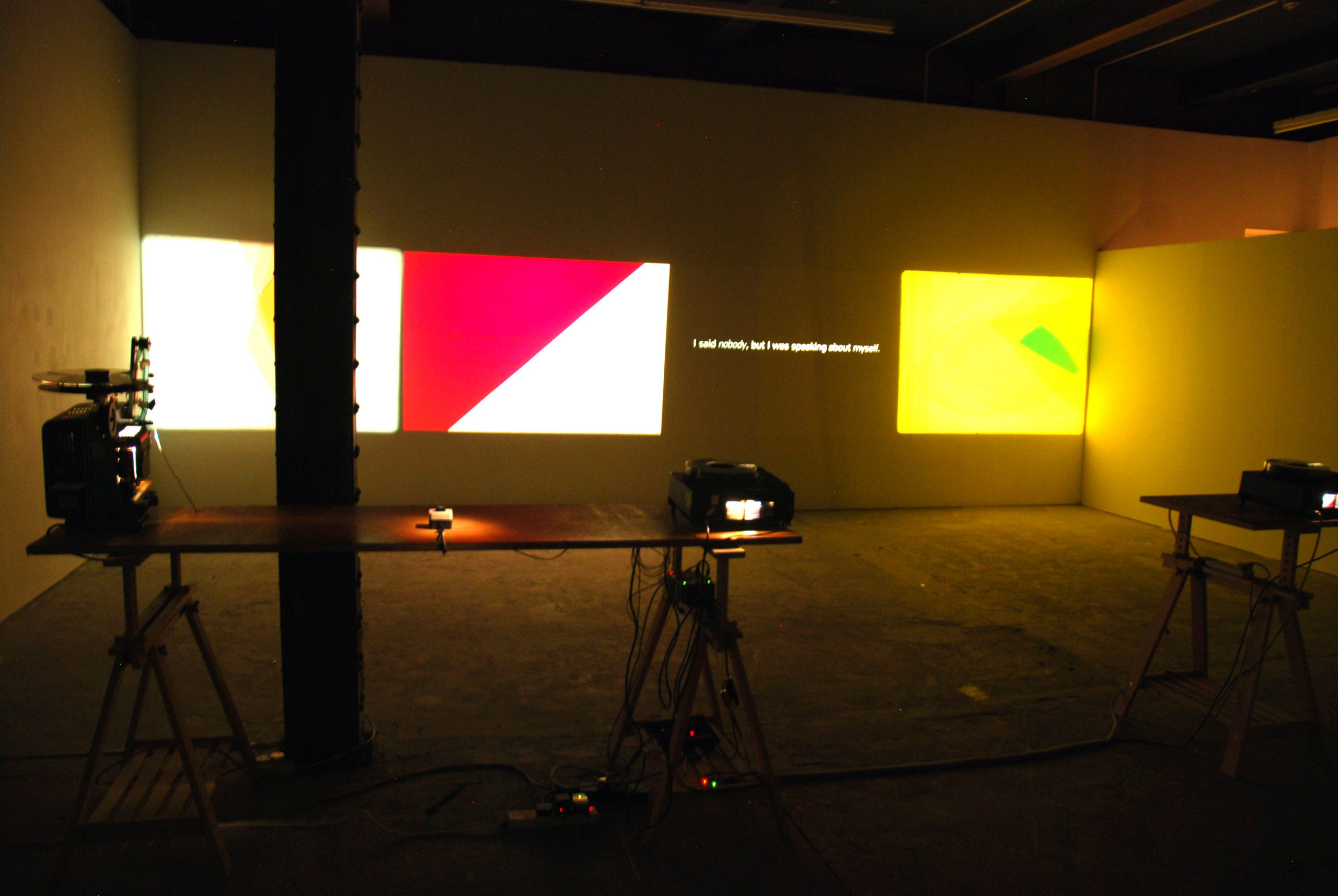 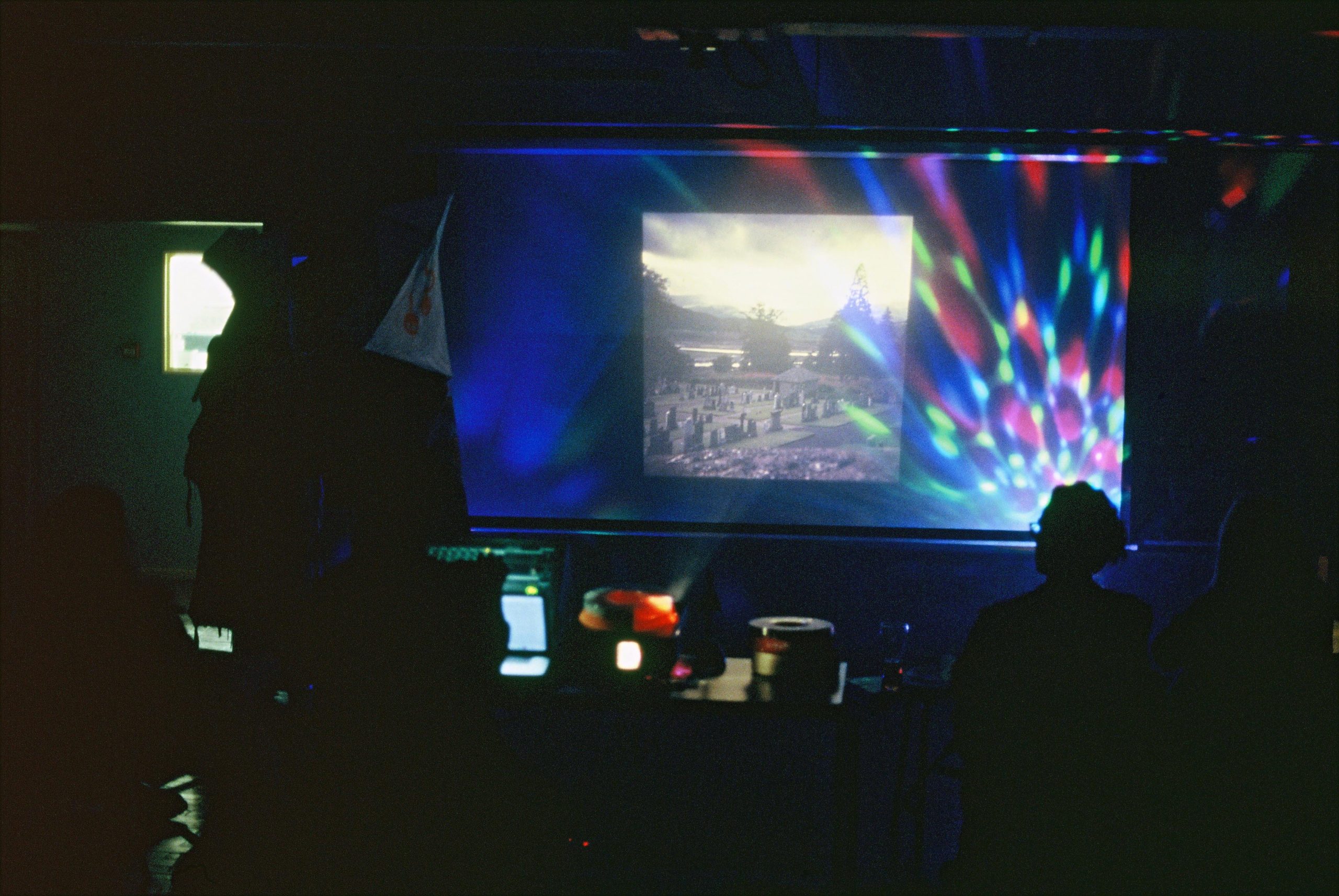 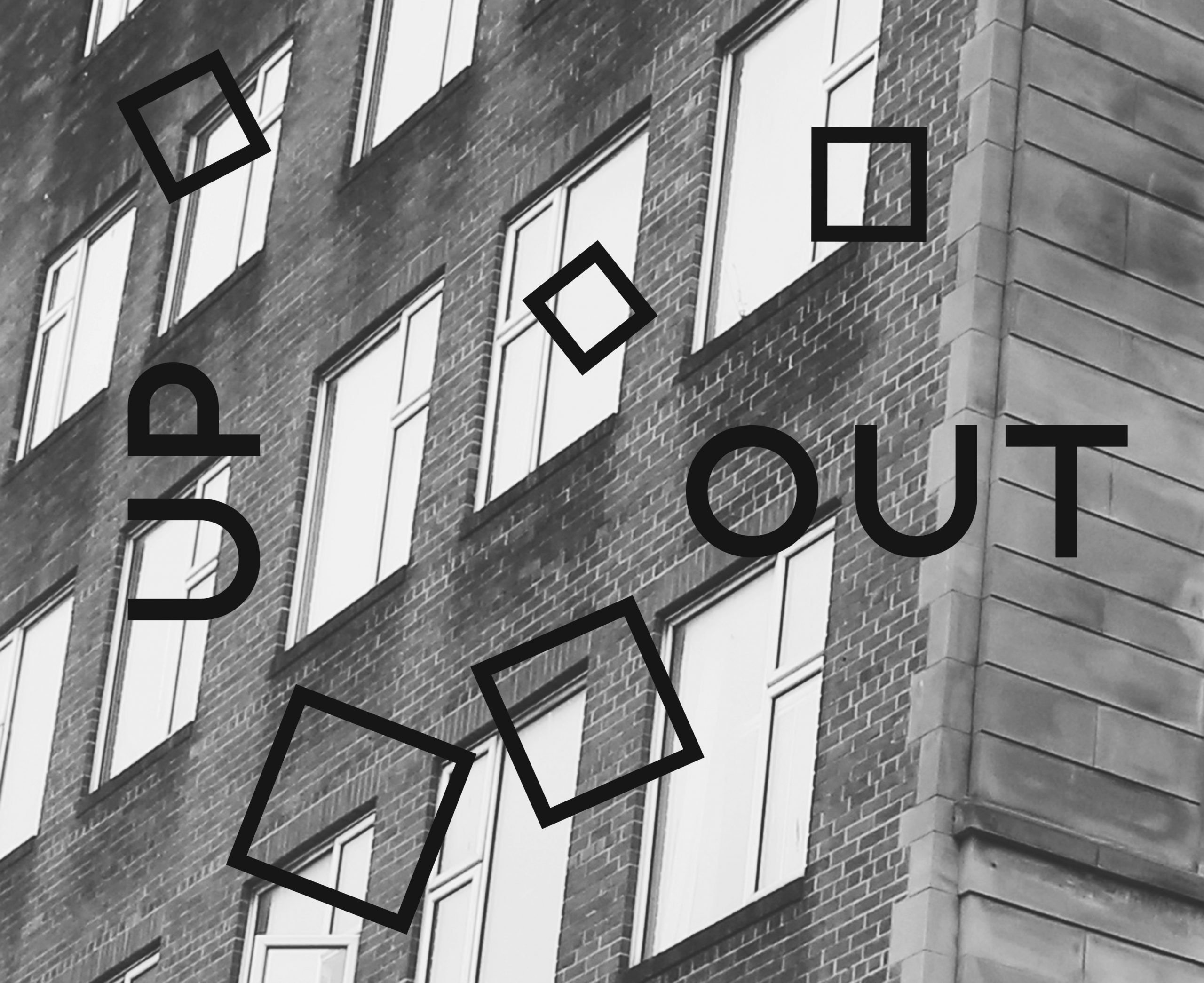