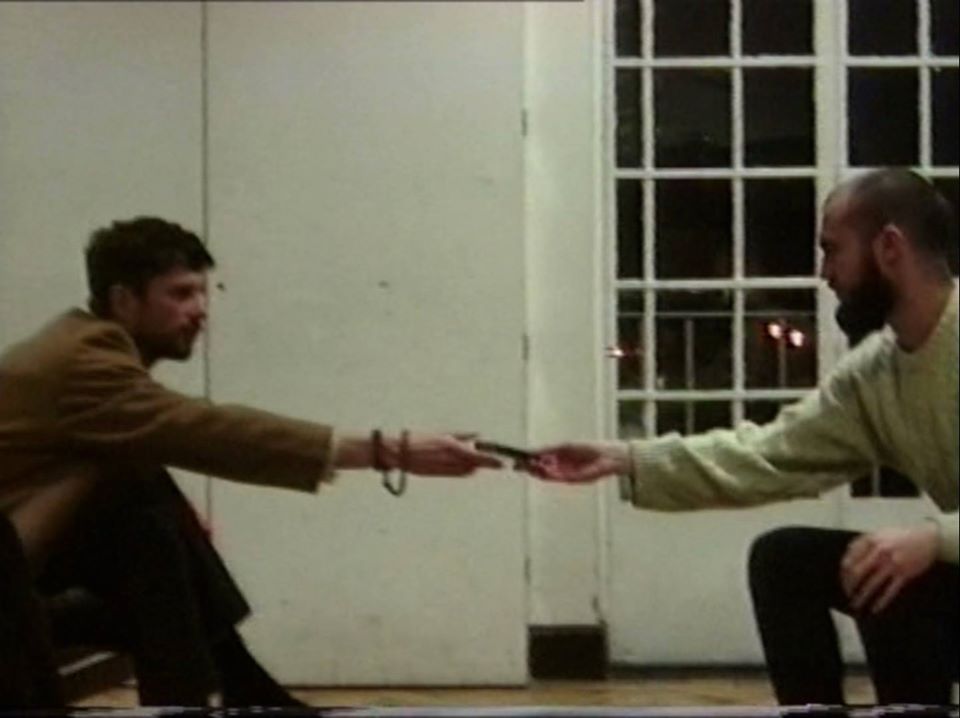 “Lost Dreams takes the 1947 experimental surrealist film Dreams That Money Can Buy as a starting point for a new film project. The film uses the portmanteau technique to combine 4 separate short films made by Richard Whitby, John Walter, Michael Whitby and Natasha Rosling. The short films are set within a narrative section made in an improvised workshop, featuring Matt Breen, Llew Watkins and Matthew de Kersaint Giraudeau that explores the themes of unconsciousness and sleep and the philosophy’s and science that surround them.”

Michael Whitby is an artist based in Glasgow. As part of his practice Michael runs Retreat an annual residential workshop based in different areas of Britain.