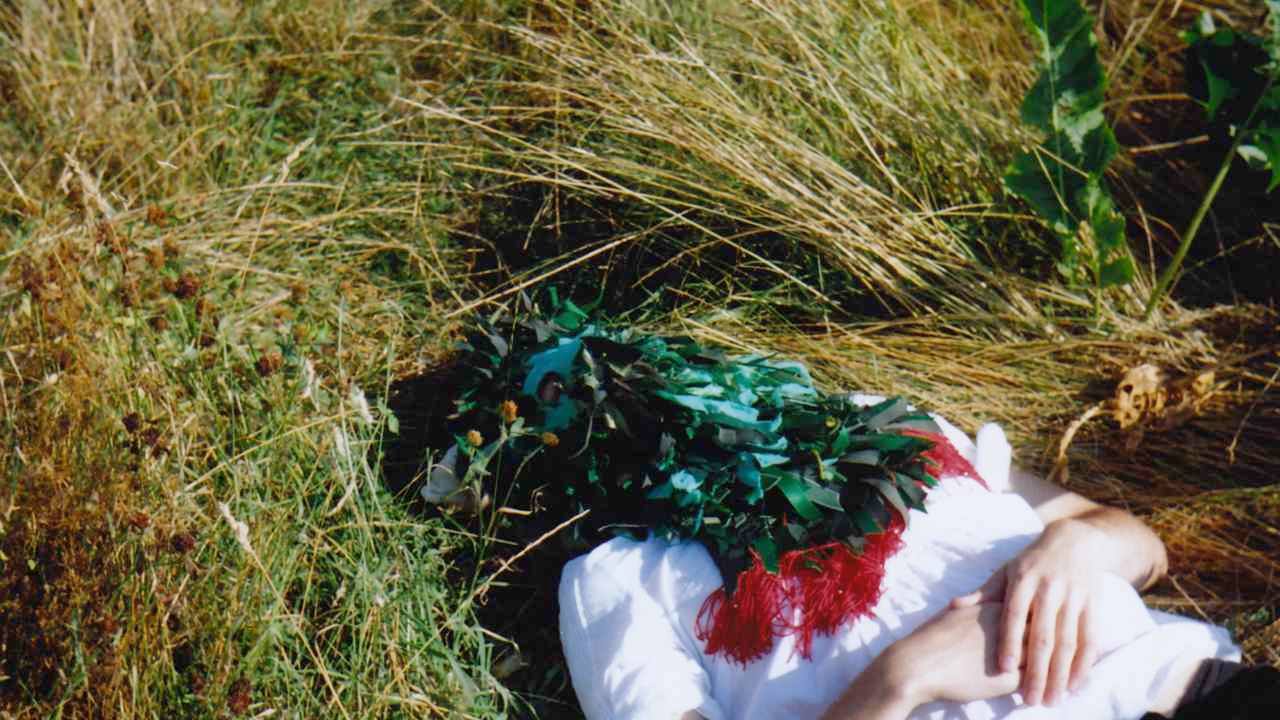 Unspeaking is an exhibition of recent work by Anna Brass, Paul Fenner and Teal Griffin. The work on display is open-ended or provisional: the drawings, paintings, and objects could become the beginning of a series, or a new line of inquiry – they are elements that may be re-used in different ways in future works.

Drawing together a vast array of subject-matter – from the intricacies of 16th Century religious politics to 3D printers – Anna Brass makes films, drawings, sculptures, maquettes, and other objects. The drawings and sculptures displayed here have been made for the film she is currently working on, Nulla Fidians, about the reformation in England. Far from being simply ‘props’ or secondary material for the finished work, the making of these objects is part of the same process of poetic exploration. By turns playful and disturbing, this ensemble of objects forms part of an ongoing project exploring the origins of modernity and the intersections between the past and the present day.

Sometimes cut down from larger panels and reworked, Paul Fenner’s paintings are the result of a drawn-out process of improvisation. The aim is to preserve a kind of indeterminacy in which people and objects, landscapes, cities and spaces come to be on the painted surface, jostle for attention, and take on a strange kind of independence. Working from imagination, Fenner draws on memories of people and places, ideas from literature, and other sources.

Although at first glance displaying an apparently deadpan conceptual vocabulary, Teal Griffin’s multi-faceted work deals with the intensely personal themes of loss and mourning. The disparate objects and images displayed -relics or replicas associated with the artist’s late father – are imbued with a quasi-religious reverence, mutely indicating a central absence. For Griffin, the obsessive process of making becomes a melancholy act of remembrance.