NIGHT ONE / LIVE in a Northern Town

LIVE in a Northern Town is a two-day programme of live performances, workshops and interdisciplinary collaborations featuring musicians and artists from across the North of England programmed in partnership with Islington Mill and Fat Out Music.

Blown Out (Newcastle) evoke the psychedelic jam music of San Francisco’s glory days – effects-laden guitar jamming that goes nowhere and everywhere, held down by a hypnotic groove that never misses a beat.

Rachel Goodyear (Manchester) specialises in the practice of drawing where she explores notions of fear, desire and longing. Taking these drawing and other mark making techniques she produces live visuals using an overhead projector taking the audiences into her dream-like and sometimes unsettling world.

LIVE in a Northern Town celebrates and continues the Mill’s long-standing commitment to supporting a local music programme as well as collaboration between visual artists and musicians. The Mill will present a programme of LIVE events bringing musicians from across the North to Newcastle for two days and nights of special collaborations, workshops and performances.

This event is part of Life in a Northern Town, a series of exhibitions and a programme of events featuring work by emerging and early-career artists living and working in the North of England. It has been programmed in partnership with Assembly House (Leeds), Islington Mill (Manchester), Caustic Coastal (Manchester), Bloc Projects (Sheffield) and The Royal Standard (Liverpool).

Life in a Northern Town is part of The Great Exhibition of the North 2018. 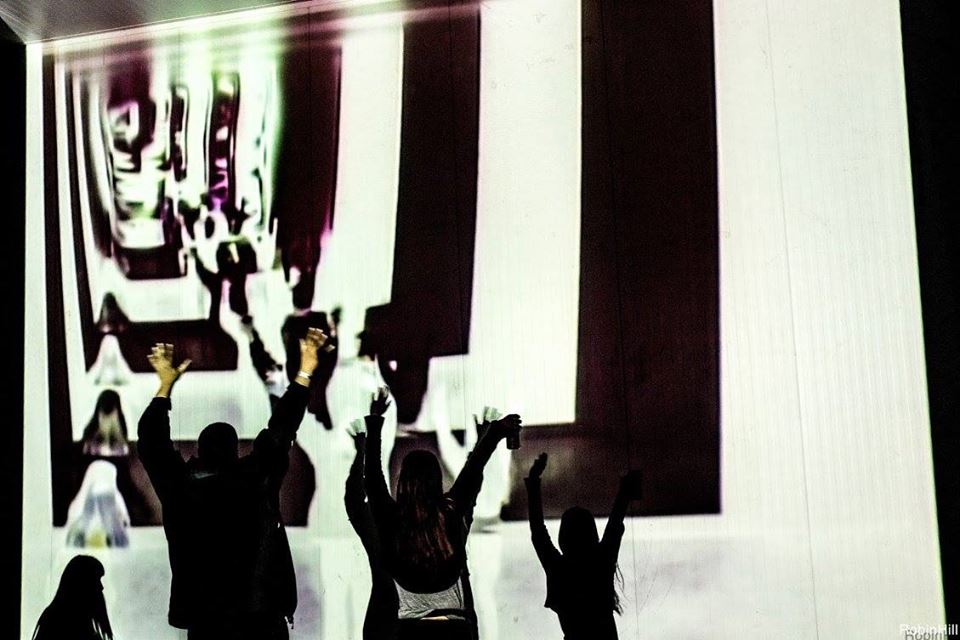 LIVE in a Northern Town 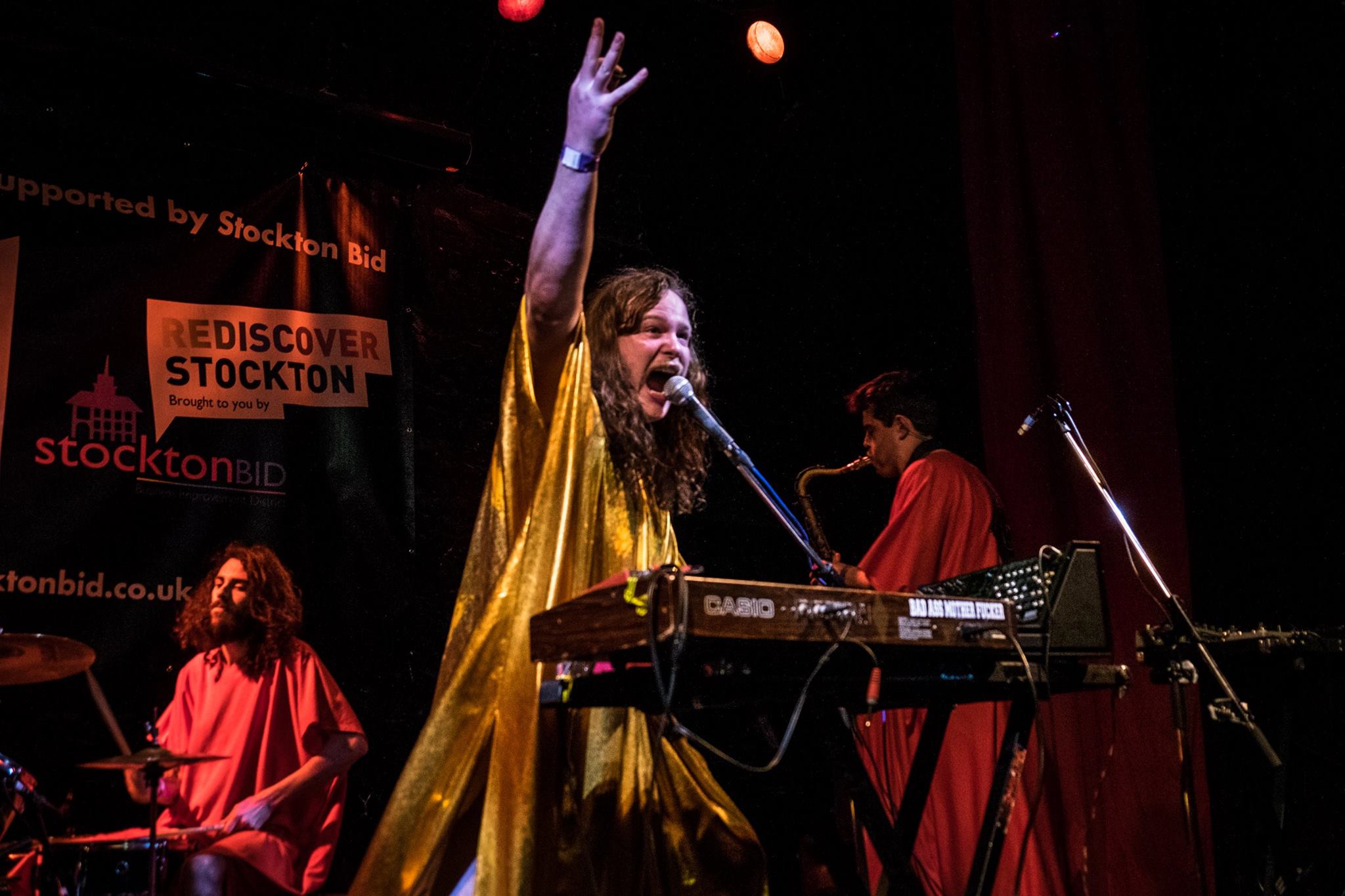 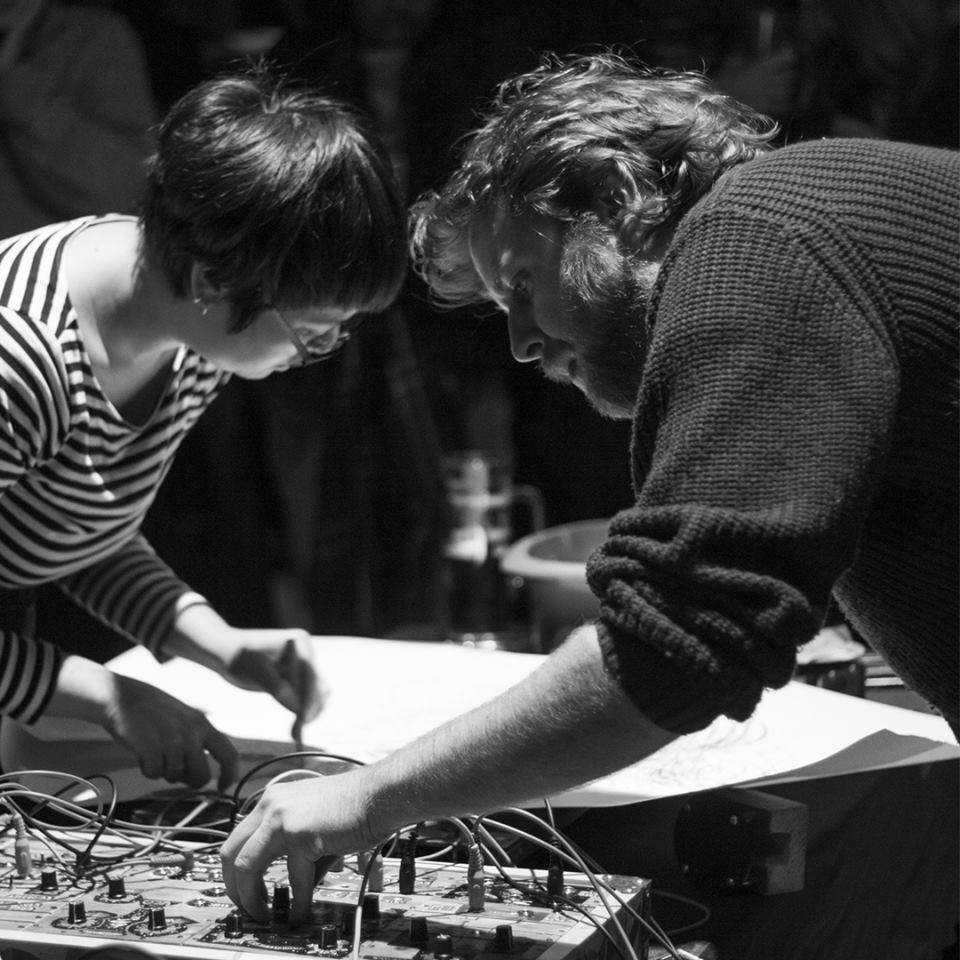 WORKSHOPS // LIVE in a Northern Town