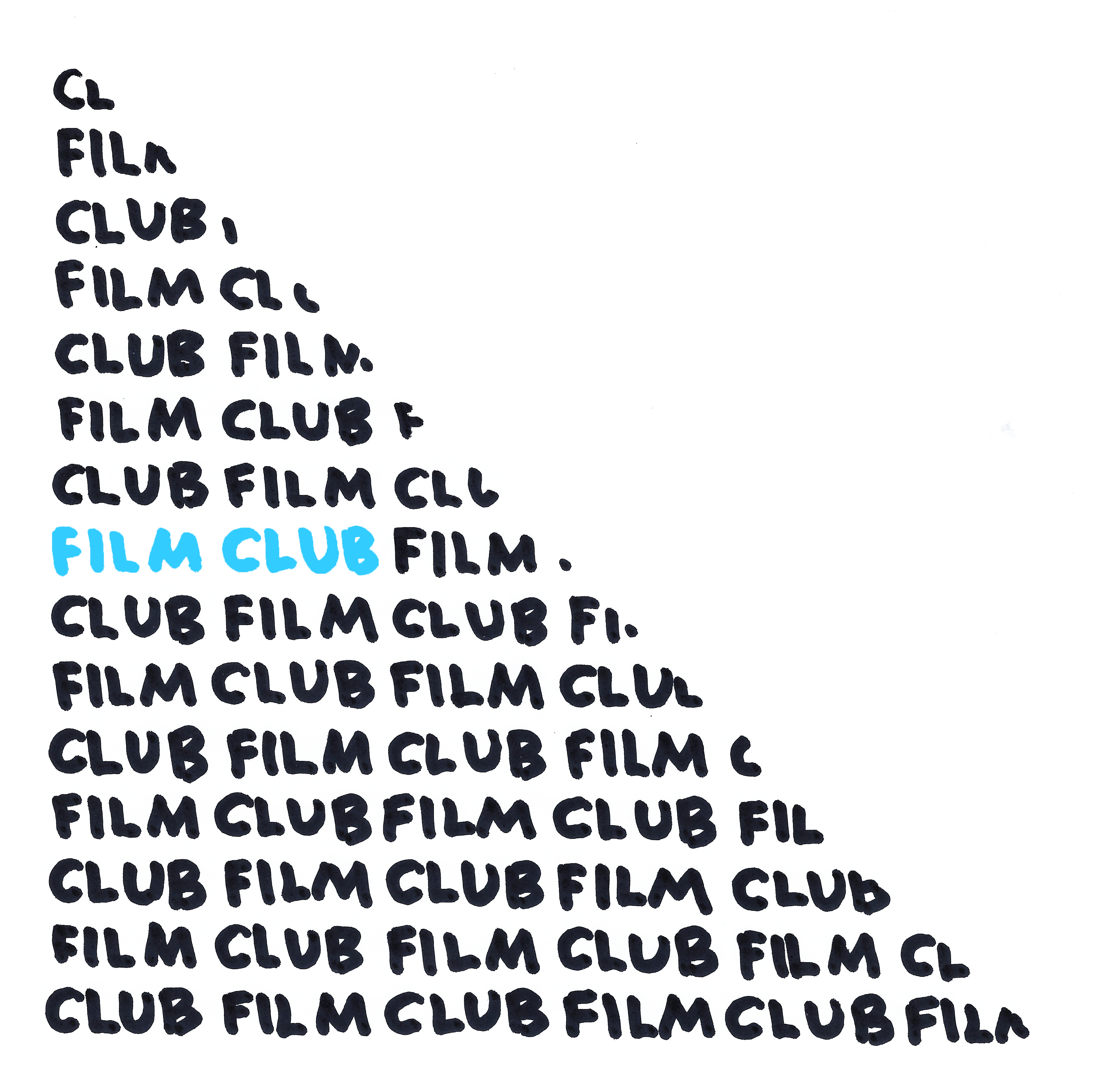 One to One Advice Sessions
With Herb Shellenberger

Herb Shellenberger is a curator, writer and producer working between London and Philadelphia. He is a graduate of the Central Saint Martins/LUX MRes Moving Image programme and has curated screenings at institutions such as Arnolfini, International House Philadelphia, Light Industry, LUX and Yerba Buena Center for the Arts. Shellenberger also serves as Associate Programmer for the Berwick Film & Media Arts Festival. His writing has appeared in Art-Agenda, The Brooklyn Rail, LUX Moving Image Blog and the anthology Free to Love: The Cinema of the Sexual Revolution. He is curator of the series ‘Independent Frames: American Experimental Animation in the 1970s + 1980s’ which debuted at Tate Modern and the Irish Film Institute in February 2017.

These informal advisory sessions involved any or all of the following areas:

•Looking at and discussing your work

•Advice on exhibition possibilities, appropriate organisations and events to approach

•Advice about promoting your work

Accessibility: NewBridge Studios has limited accessibility, this event will take place in the Annex Space on the first floor of NewBridge Studios. We regret, due to the age of our building and its change of use we do not have a functioning lift. Please contact us prior to visiting if you require additional information regarding access and facilities

We are able to make most of our events available at low or no cost because of the financial support which we receive from the European Regional Development Fund.

This funding comes through the ERDF Competitiveness Programme 2007-13, and is intended to help support the development of Small and Medium Sized Enterprises (SMEs) in the creative industries in the North East of England.